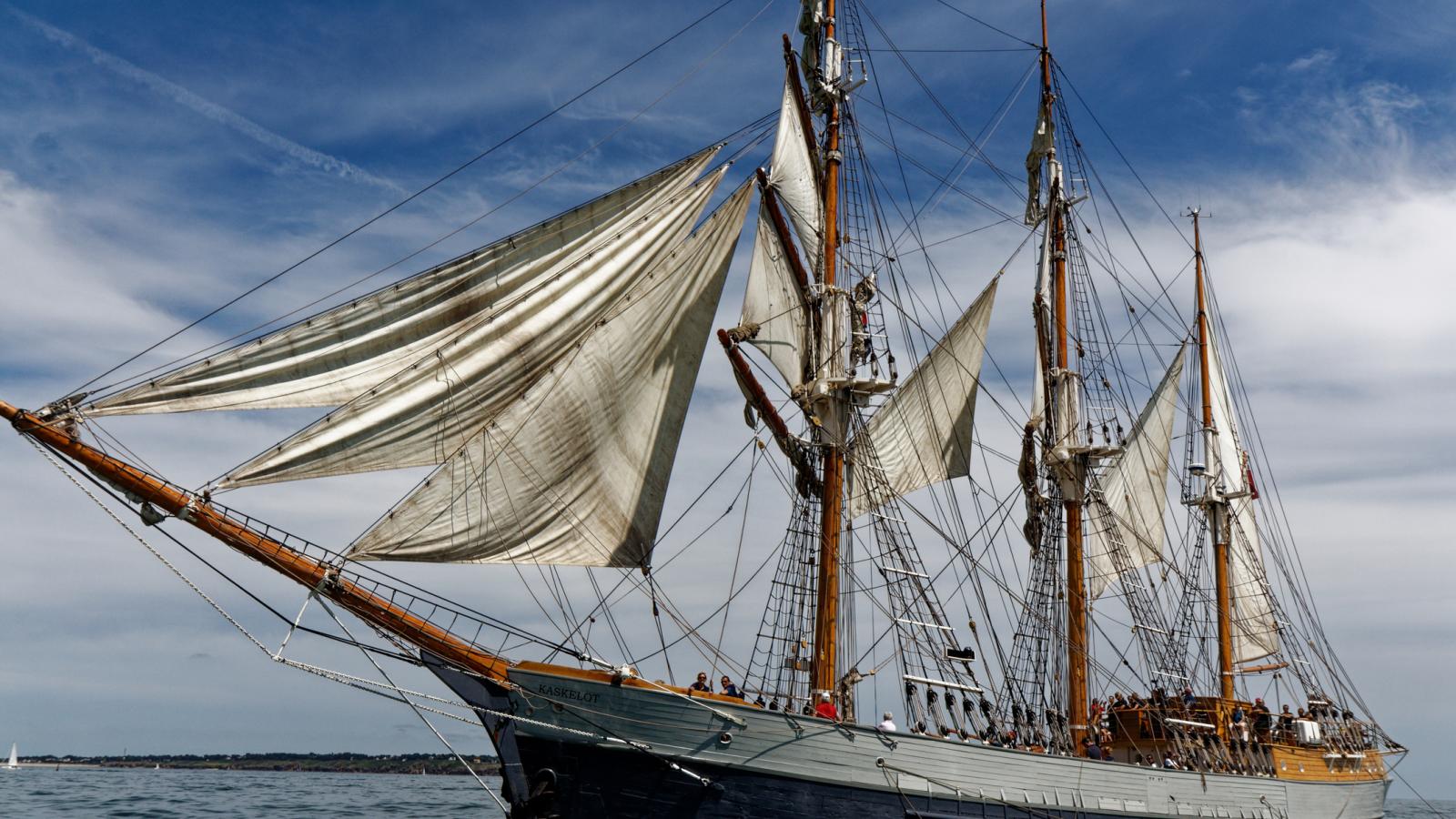 An artificial intelligence powered version of the "Mayflower" will follow the historical journey of the original ship that carried Pilgrims from England to the New World.

The captain- and crew-less ship will be fully autonomous and attempting to cross the Atlantic Ocean without human once it sets sail.

The ship will follow the original path, which transported 102 individuals known as Pilgrims in 1620.

The original voyage took 10 weeks, setting sail from Plymouth, England, to Plymouth, Massachusetts. The automated replication will make the 3,000-mile journey across the Atlantic in two weeks, according to the Daily Mail.

"The single biggest challenge is the ocean itself,'" said Brett Phaneuf, co-founder of ProMare. "No ship has ever been built that can survive whatever the ocean could throw at it."

ProMare is an organization that promotes marine research and partnered with IBM and the University of Plymouth.

The Mayflower Autonomous Ship (MAS) will use a hybrid of wind and solar energy to make the voyage with a diesel backup engine. The new version is 20 feet longer than the original one and 25 tons lighter.

The primary reason for this voyage was to mark the 400 year anniversary of the original voyage in 1620. However, due to the Coronavirus pandemic, it was delayed.