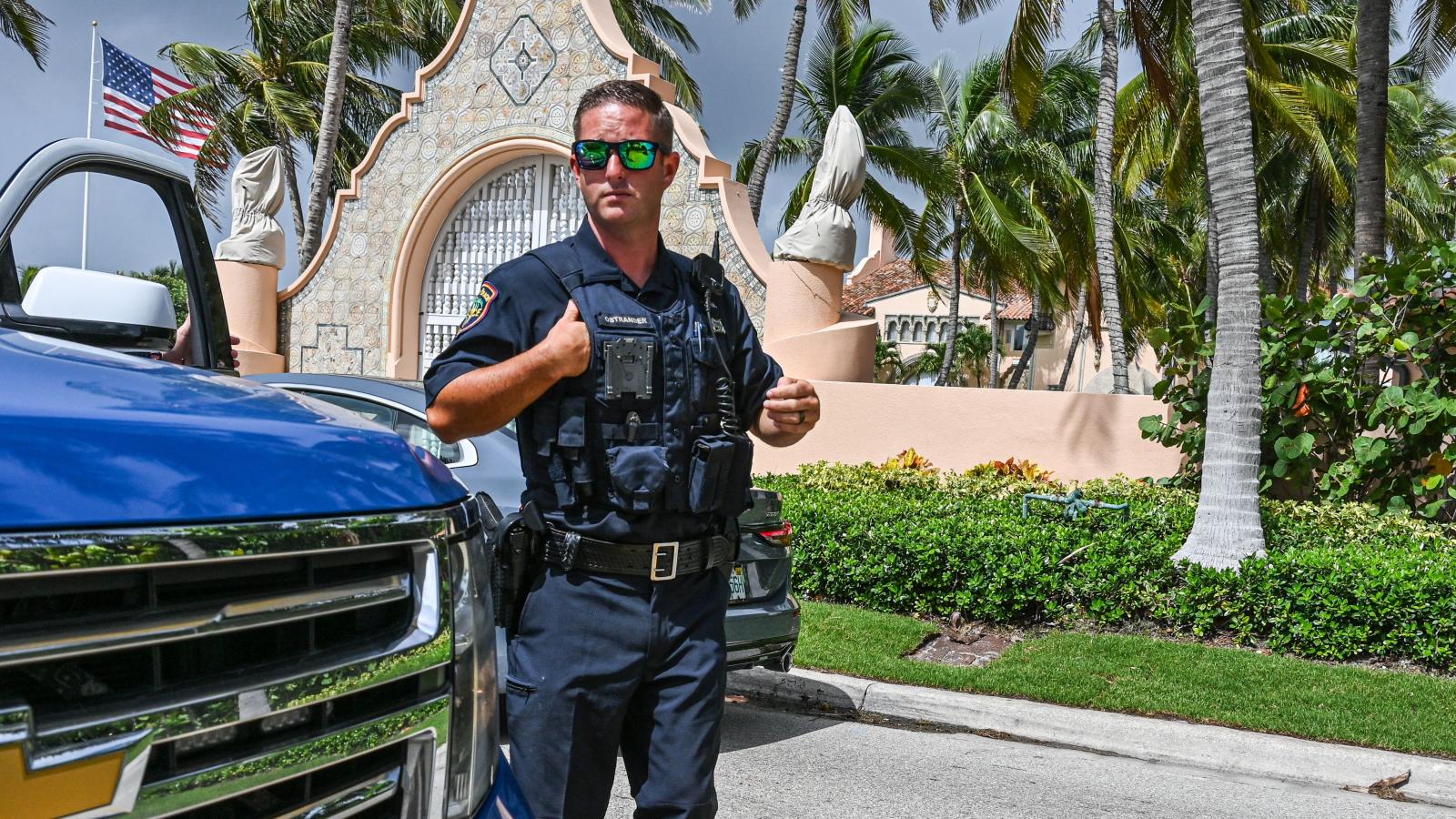 After the FBI executed a search warrant at Donald Trump's Mar-a-Lago estate, Congressional Democrats are accusing the former president of breaking the law — in some cases without specifying a crime and, in at least one case, citing supposed offenses unrelated to the classified document retention investigation that sources say prompted the raid.

"That's what happens when you break the law, try to steal an election, and incite a deadly insurrection. Donald Trump should be in jail," said House Progressive Caucus Chair Pramila Jayapal (D-Wash.). "I'm glad to see the FBI taking steps towards accountability."

Despite initial speculation in the media that the FBI raid was related to House Democrats' investigation of Trump's role in the Jan. 6 Capitol breach, two sources, both briefed on the raid, told Just the News the agents were seeking evidence related to whether Trump removed classified documents from the White House to his compound at Mar-a-Lago.

The sources said the agents who executed the search were from the Washington Field Office, the same office that whistleblowers recently complained to Sen. Charles Grassley was involved in political meddling into investigations involving Trump and Hunter Biden.

While some Republicans, including Trump, say Democrats weaponized law enforcement to prevent him from running in 2024, Rep. Eric Swalwell (D-Calif.) claimed the raid was lawful.

"We are witnessing the difference between an honest system and a corrupt one," he said. "In 2020 Donald Trump brought us dangerously close to a permanently corrupt America. The rule of law is taking shape. And accountability is coming."

House Speaker Nancy Pelosi (D-Calif.) said there must have been justification for the raid.

"... I don't really have too much to say except that to have a visit like that, you need a warrant," she told MSNBC's "Morning Joe" on Tuesday. "To have a warrant, you need justification. And that says that no one is above the law, not even a president or a former president of the United States."

Some Democratic figures questioned the raid.

"It seems like this was authorized by a local judge and a particular FBI office without buy-in or notification of higher levels of government," former Democratic presidential candidate Andrew Yang tweeted. "But literally no one will believe that or make a distinction. It's probably bureaucratic but it seems political."

Former New York Gov. Andrew Cuomo wrote on Twitter that the Department of Justice "must immediately explain the reason for its raid & it must be more than a search for inconsequential archives or it will be viewed as a political tactic and undermine any future credible investigation & legitimacy of January 6 investigations."

Politicians are not the only ones making bold statements following the events at Mar-a-Lago on Monday.

Disbarred attorney and convicted felon Michael Cohen, who represented Trump until 2018, said: "Here's what Trump's attorneys should be telling him: 'when the fbi raids, all you can do is prepare for jail.' No one is above the law! #KarmaBoomerang."

Meghan McCain, who has been at odds with the former president on numerous occasions, said: "This better be legit — or you're making him a martyr and just handing him 2024 on a silver platter ..."