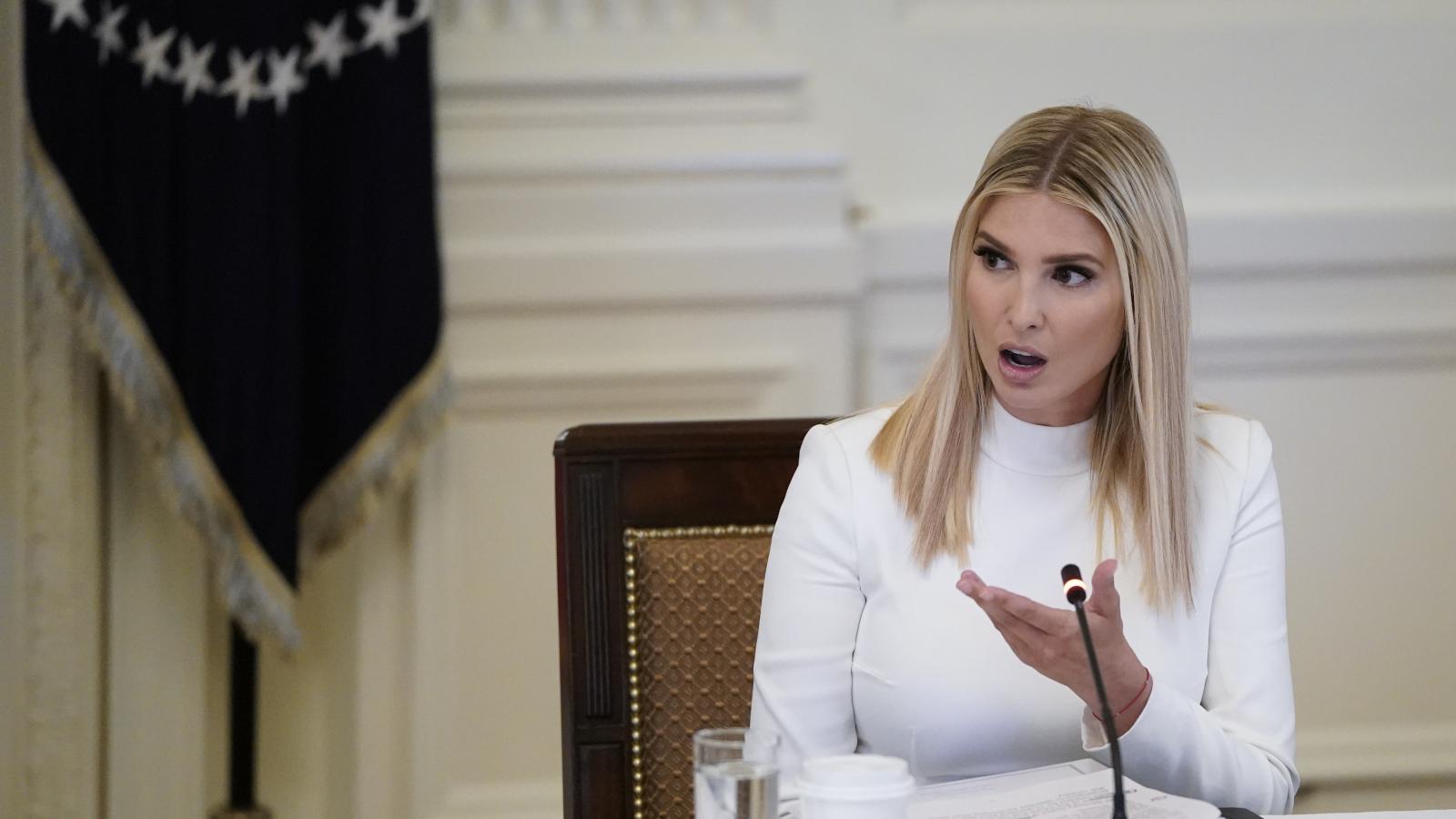 Ivanka Trump, the daughter of former President Donald Trump, is engaging with the House committee investigating the Jan. 6 Capitol riot and plans to be interviewed, according to reports.

She "is in discussions with the Committee to voluntarily appear for an interview," a spokesperson for the former First Daughter told Politico on Wednesday.

The select committee asked Trump, who served as a presidential adviser to her father, to voluntarily cooperate in their probe last month.

Two people "familiar with the probe" told CNN that she is talking with the panel for an interview.

"As January 6th approached, President Trump attempted on multiple occasions to persuade Vice President Pence to participate in his plan. One of the President’s discussions with the Vice President occurred by phone on the morning of January 6th," committee Chairman Bennie Thompson (D-Miss.) wrote last month in a letter to the former First Daughter.

"You were present in the Oval Office and observed at least one side of that telephone conversation," Thompson told her at the time.