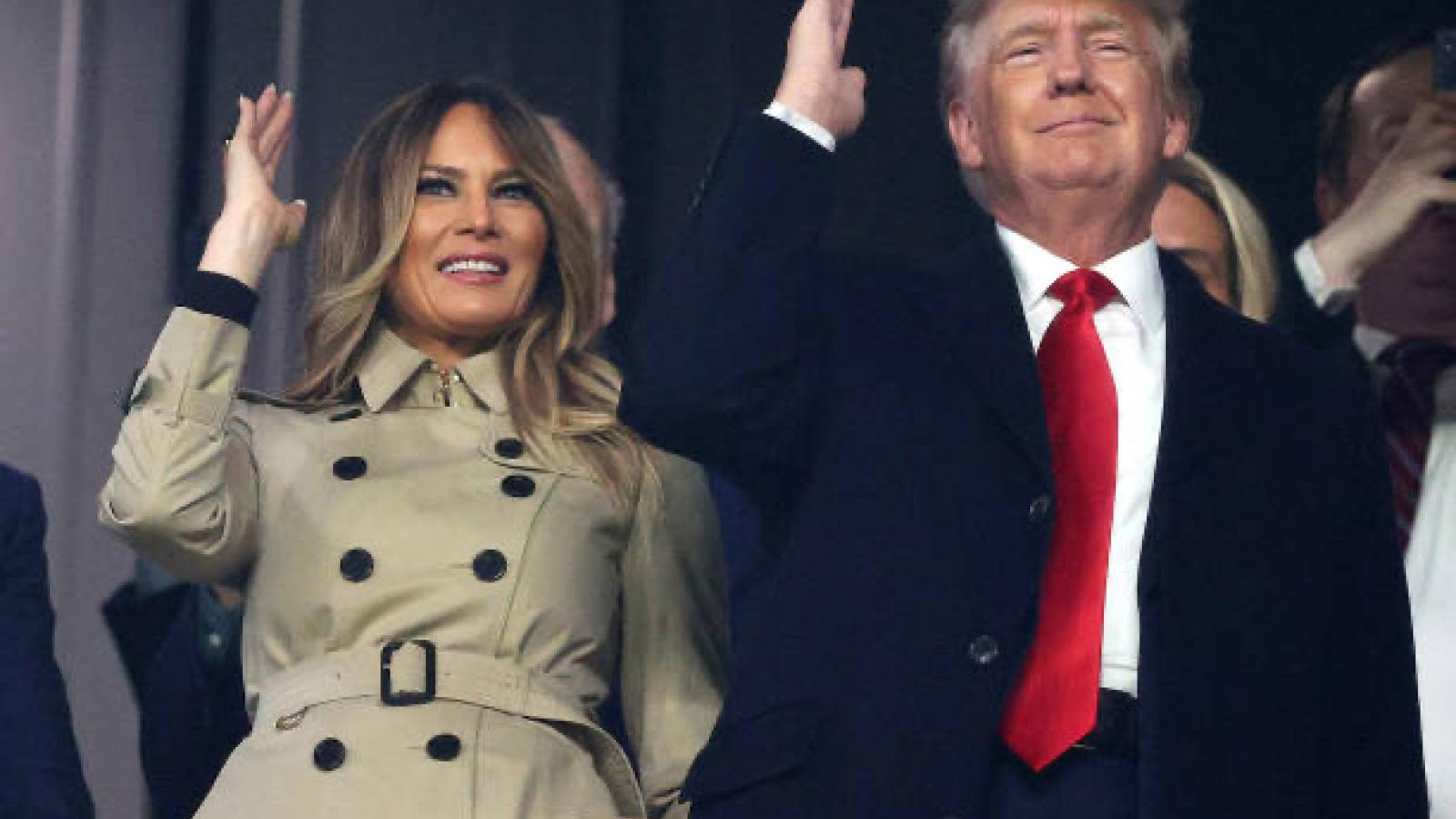 The Trumps attended the game in a suite at Atlanta’s Truist Stadium, where the hometown team was playing the Houston Astros. The Braves won 3-2 to take a 3-1 advantage in the series.

The former first family joined in when fans started the Chop. Their participation lit up liberals and some sports writers on Twitter.

“It's important, especially for those whose opinions on the matter are deeply ingrained and think any discussion of the tomahawk chop is disingenuous, to understand the mistreatment of indigenous people in Georgia and why the chop is so bothersome to many,” ESPN sports writer Jeff Passan wrote.

The celebration came just days after MLB Commissioner Rob Manfred defended the Chop from liberal criticisms it is offensive to Native Americans.

Manfred noted the Braves had the support of the Eastern Band of Cherokee Indians, who are based in nearby North Carolina.

“The Native American community in that region is wholly supportive of the Braves program, including the chop. For me, that’s kind of the end of the story,” he said.