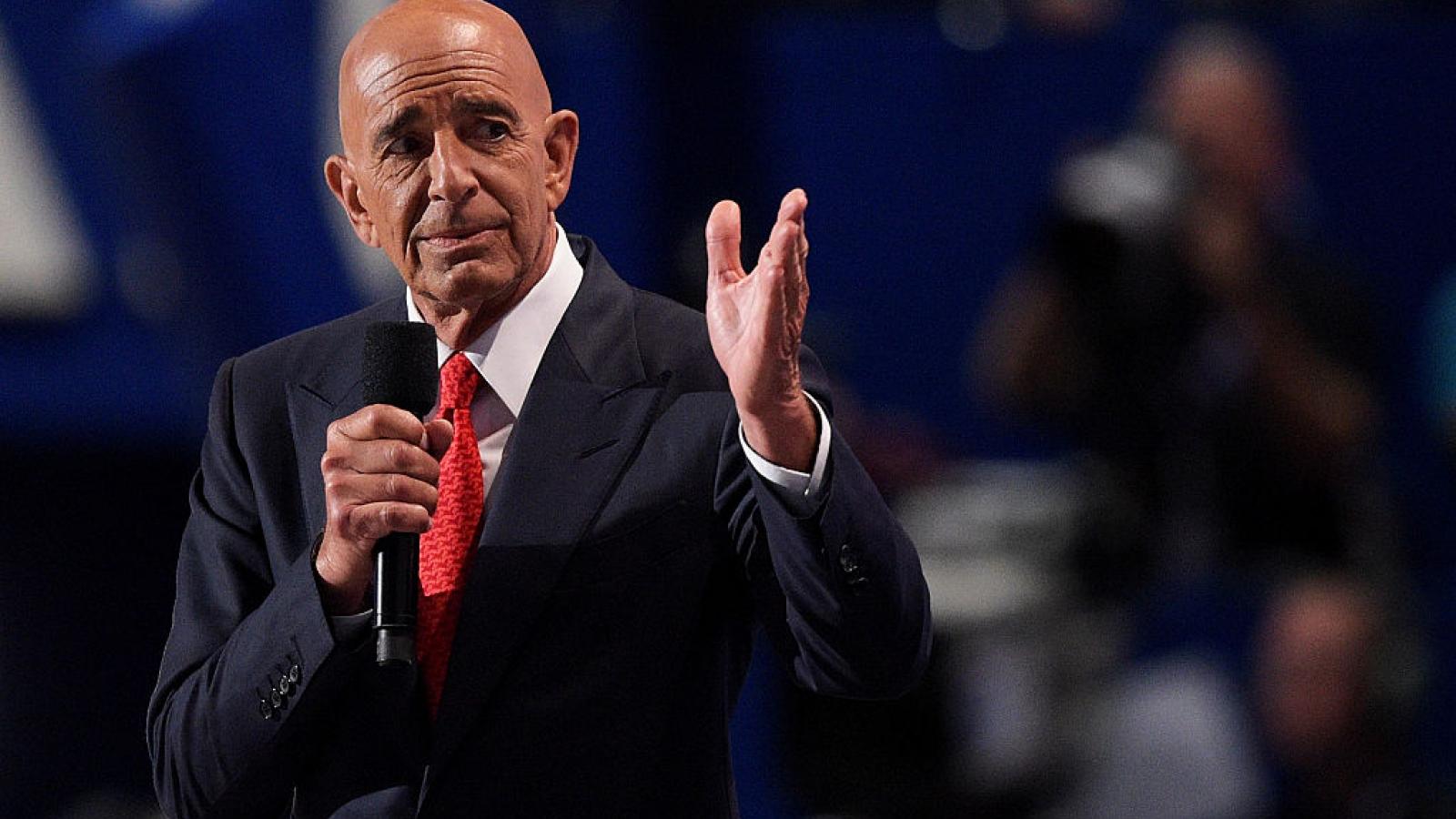 Barrack, who chaired Trump's inaugural committee, was arrested and charged with illegal foreign lobbying on behalf of the United Arab Emirates, which prosecutors described as an effort to influence the foreign policy positions of the 2016 Trump campaign and administration, according to CNN.

He was officially charged with a seven-count indictment of acting as a foreign agent for the UAE from April 2016 to April 2018. He was arrested at his primary residence in Los Angeles, according to The Washington Post.

Prosecutors said Barrack had tried to "advance the interests of and provide intelligence to the UAE while simultaneously failing to notify the Attorney General that their actions were taken at the direction of senior UAE officials."