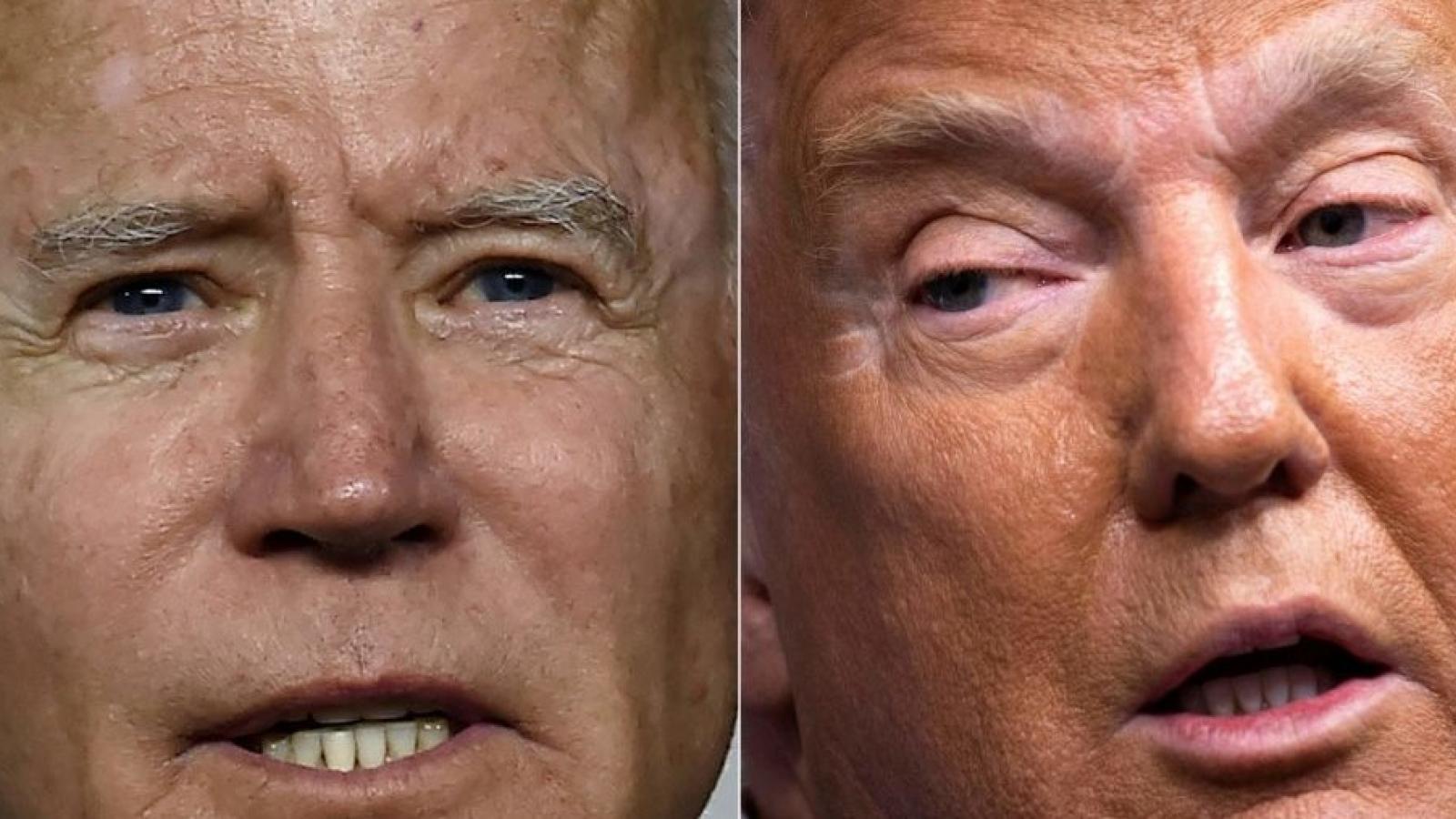 “Joe Biden gets it wrong every time on foreign policy, and many other issues,” Trump said in a statement issued by his office. “Everyone knew he couldn’t handle the pressure. Even Obama’s Secretary of Defense, Robert Gates, said as much.”

Trump said his administration left behind a plan to keep pressure on the Taliban while U.S. troops withdrew, and that it was disregarded. He suggested the sudden surge by the Taliban across Afghanistan was due to that failure.

Biden “ran out of Afghanistan instead of following the plan our Administration left for him— a plan that protected our people and our property, and ensured the Taliban would never dream of taking our Embassy or providing a base for new attacks against America,” he said.

Former Pentagon chief of staff Kash Patel told Just the News on Friday that Trump’s plan included continuing U.S.air power to keep the Taliban in check and try to force them into negotiations.

“What a disgrace it will be when the Taliban raises their flag over America’s Embassy in Kabul. This is complete failure through weakness, incompetence, and total strategic incoherence,” Trump said.