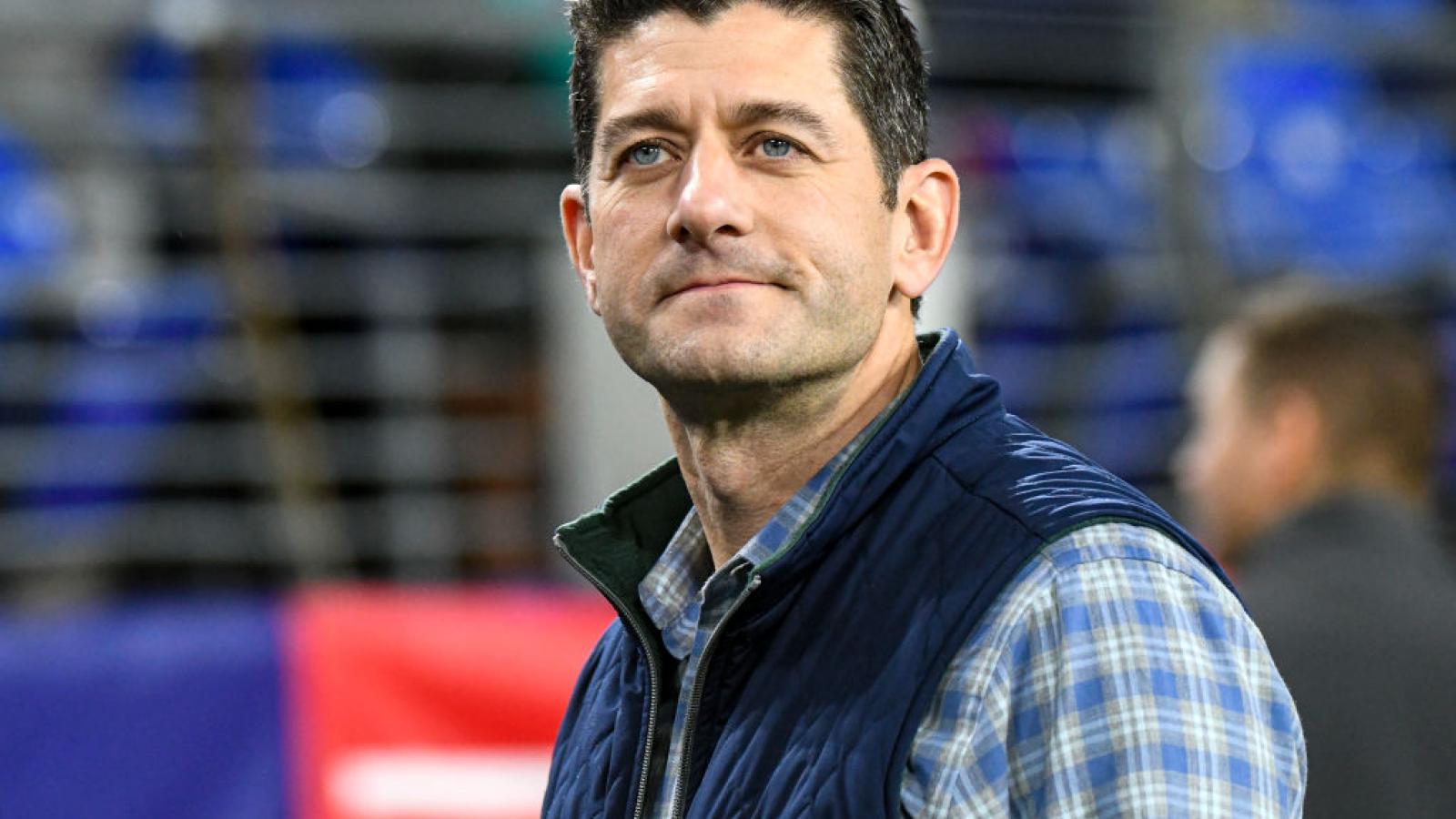 Former President Trump on Friday responded to a recent speech by former House Speaker Paul Ryan in which he implied Trump's brand of politics was ruinous for Republicans, calling Ryan a "curse" on the party.

"Paul Ryan has been a curse to the Republican Party," Trump said in statement on his website. "He has no clue as to what needs to be done for our country, was a weak and ineffective leader, and spends all of his time fighting Republicans as opposed to Democrats who are destroying our country."

The criticism follows Ryan, a Wisconsin Republican, giving a speech Thursday at the Ronald Reagan Presidential Library, in California, in which he argued the Republican Party would flounder if it continues to depend on the populist politics of one person, though he didn't mentioned the former president by name.

"If the conservative cause depends on the populist appeal of one personality, or on second-rate imitations, then we're not going anywhere," Ryan said.

Trump in response also blamed Ryan for a variety of displeasures including what he considers the downfall of Fox News since he joined the board and Republican nominee Mitt Romney losing the 2012 presidential election, saying he was "the single biggest factor, other than Romney himself, for the monumental Romney/Ryan loss."