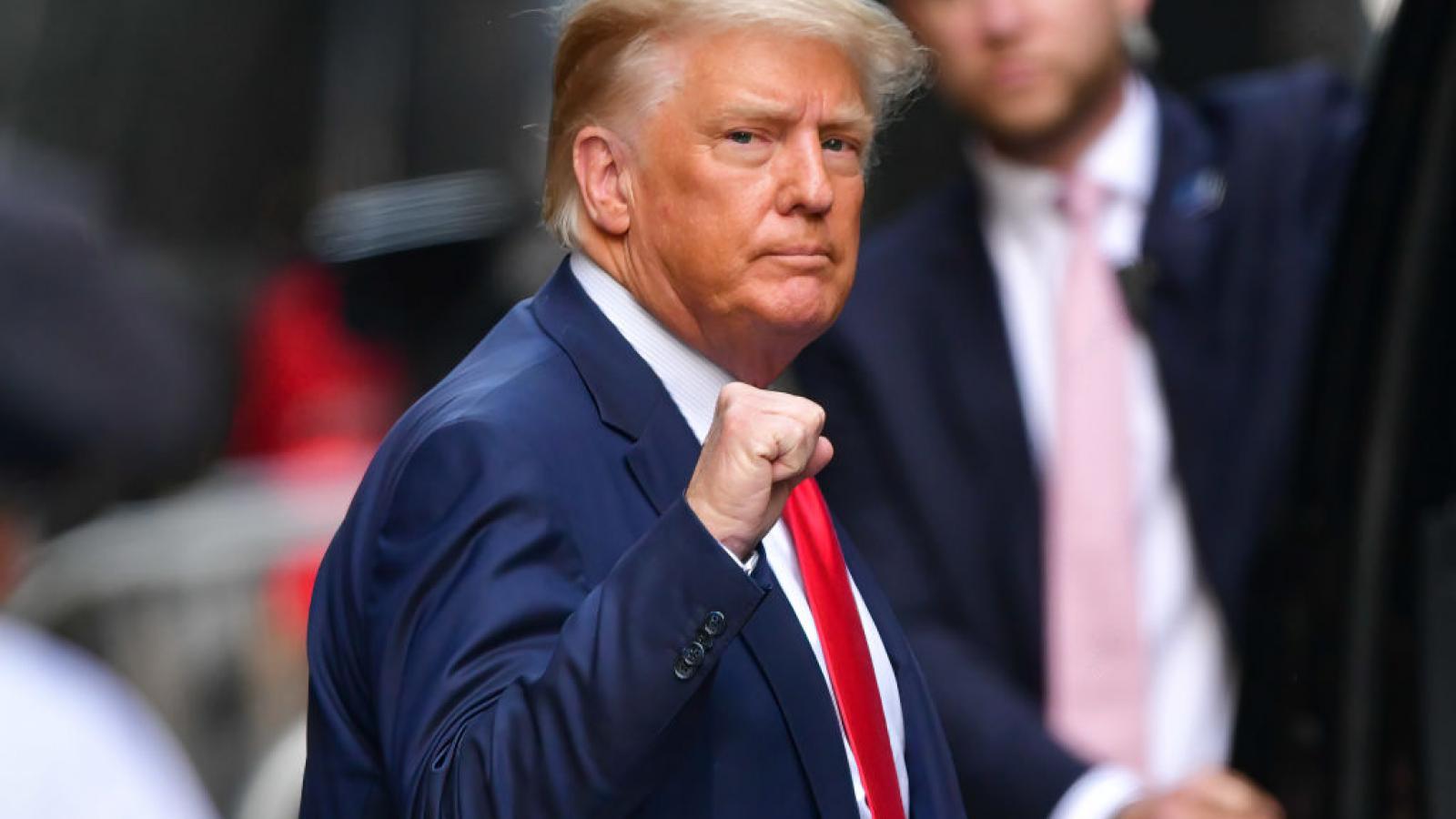 During a Financial Times Future of the Car conference, Tesla CEO Musk on Tuesday said the decision to ban Trump was "morally wrong and flat-out stupid."

Musk secured a deal last month to purchase Twitter for $44 billion, but Trump has said he would focus on his social media platform Truth Social and not return to Twitter.

Dorsey posted on Twitter that he agrees with Musk's decision.

"There are exceptions (CSE, illegal behaviour, spam or network manipulation, etc), but generally permanent bans are a failure of ours and don't work," he said, pointing users to a thread he wrote on Jan. 14, 2021, shortly after Trump was banned.

At the time, he said, "I do not celebrate or feel pride in our having to ban [Trump] from Twitter, or how we got here."

Dorsey explained on Tuesday that banning the former president's account "was a business decision, [but] it shouldn't have been."

"[W]e should always revisit our decisions and evolve as necessary. I stated in that thread and still believe that permanent bans of individuals are directionally wrong," he wrote.

Dorsey, who founded Twitter in 2006, stepped down from his position as CEO in November 2021.

He applauded Musk's takeover of the platform, specifically mentioning that "Elon's goal of creating a platform that is 'maximally trusted and broadly inclusive' is the right one."