Dorsey co-founded the company in 2006

Jack Dorsey has stepped down as the CEO of Twitter, the short form online platform that he founded in 2006.

According to CNBC, stakeholder company Elliot Management had previously sought to replace Dorsey as CEO. The company's stock immediately rose 11% upon news of his resignation this morning.

In recent years, the platform has been increasingly scrutinized for its apparent censorship of some conservative voices – including that of former President Donald Trump, who was permanently suspended from the site following the January 6 Capitol breach.

It has not yet been made clear why Dorsey is stepping down, but Parag Agrawal, the company's chief technology officer, will replace Dorsey as CEO effective immediately. 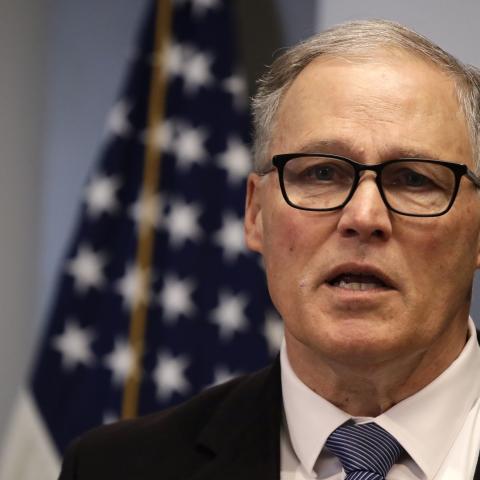 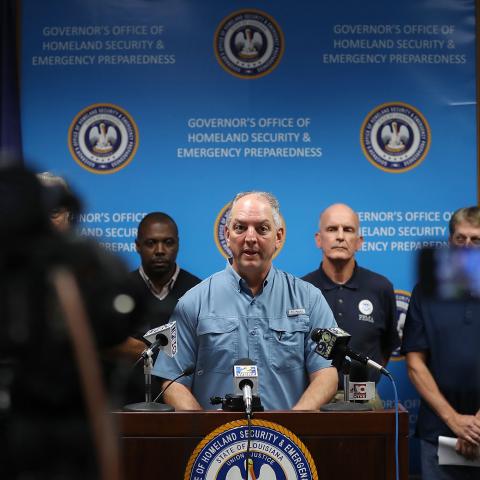