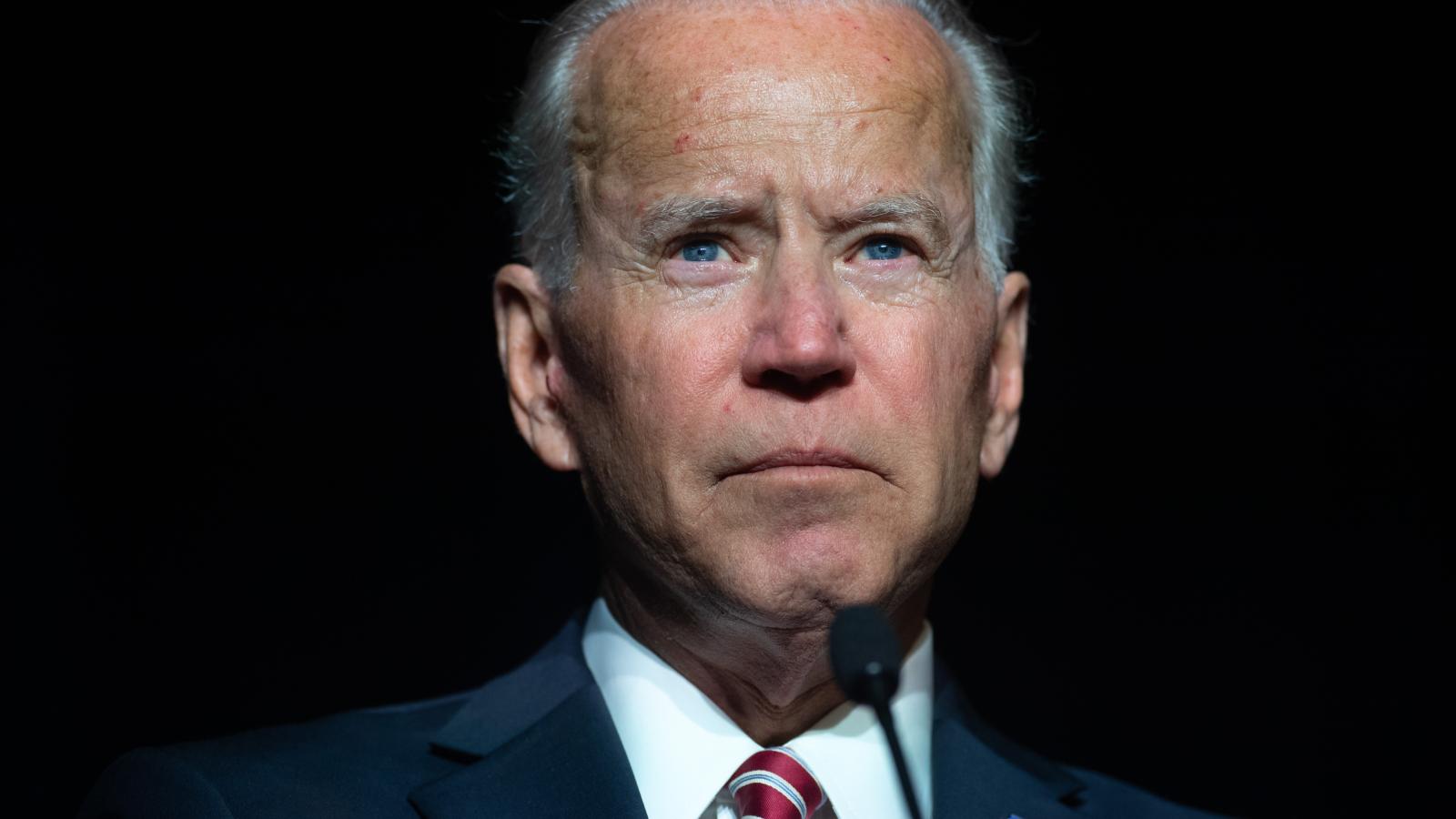 President Joe Biden campaigned on a promise he could defeat COVID-19 and prematurely declared victory over the pandemic this summer. But on Tuesday, he presided over the single largest influx of COVID cases in American history.

The Centers for Disease Control and Prevention said the United States set a single-day record for new COVID-19 infections, with 441,278 on Tuesday as the Omicron variant rapidly spread across the country.

The tally eclipsed the previous high of 294,015 set last January, before vaccines were widely available.

The CDC said the surge had inflated the seven-day moving average to now more than 240,000 cases a day, creating concerns about everything from worker shortages to crowded hospitals and inadequate supplies of testing kits.

Still, medical officials cautioned the news isn't all bad. They noted that Americans who are vaccinated and boosted will likely experience milder symptoms, with low risk for hospitalization or death. That's why the CDC lowered the quarantine period for patients to five days, officials said.

“The reason is that with the sheer volume of new cases that we are having and that we expect to continue with omicron, one of the things we want to be careful of is we don’t have so many people out,” Dr. Anthony Fauci, the nation's chief infectious disease expert, said on CNN.

“If you are asymptotic and you are infected, we want to get people back to the jobs, especially those with essential jobs,” he said.

CDC Director Rochelle Walensky also told NPR there was no need yet to consider a vaccination mandate for domestic flights.

"Certainly domestic flights has been a topic of conversation but that is not something we're revisiting right now," Walensky said.

Still, the sheer volume of new cases imposed a grim political reality on a president who was hired to end the pandemic and boasted he could do a better job than his predecessor.  Republicans immediately seized upon the new numbers.

"Joe Biden claimed he would shut down the virus. Now a year later when he failed to do so, he says there is no federal solution to COVID. Joe Biden is a hypocrite," the Republican National Committee tweeted Tuesday.

Added Sen. Tom Cotton, R-Ark.: "When Joe Biden says ‘there is no federal solution,’ he's trying to avoid blame for his incompetence. If he really believes this, he should rescind his unconstitutional federal mandates."