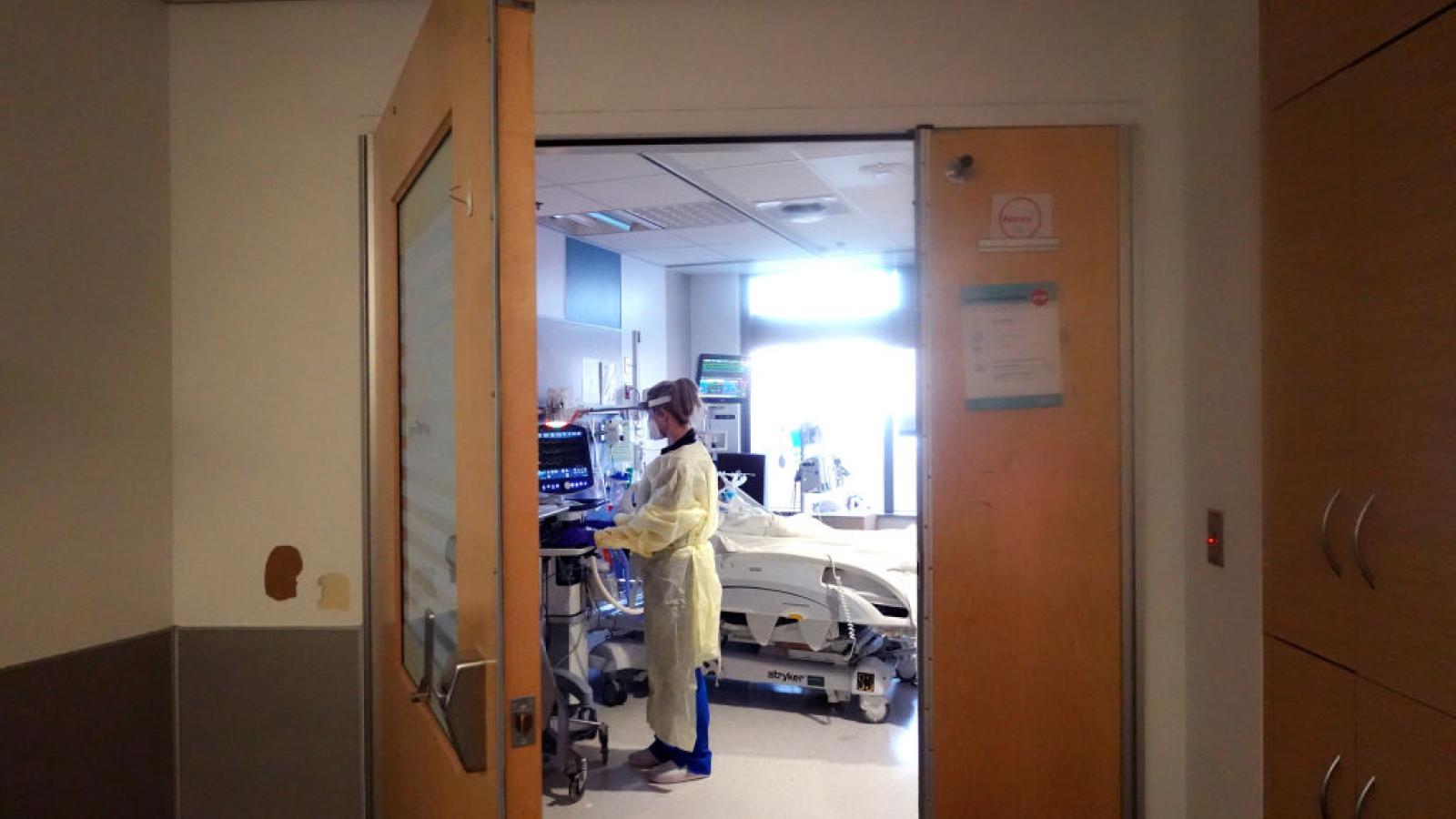 COVID hospitalization numbers have reached an all-time low in the United States, a sign of the continued ebbing of the most recent coronavirus wave as vaccinations and natural immunity appear to be offering broad protection from the virus.

The Department of Health and Human Services on Friday listed just over 16,000 beds nationwide being occupied by COVID patients, the lowest number recorded since the federal government began tracking those numbers in July of 2020.

Both COVID cases and resultant hospitalizations from the virus have dropped dramatically from their dizzying highs over the winter, when the highly infectious omicron variant of the virus swept through the world and sent case numbers skyrocketing.

That strain appeared to be much easier to transmit but significantly less deadly than earlier mutations of the virus, leading to higher numbers but an apparently lower overall strain on the healthcare system.

Health officials, meanwhile, have at times failed to clarify critical data associated with COVID hospitalizations in the country. Specifically, authorities have often neglected to distinguish between patients hospitalized “because of” COVID and those who merely tested positive for the virus while in the hospital.