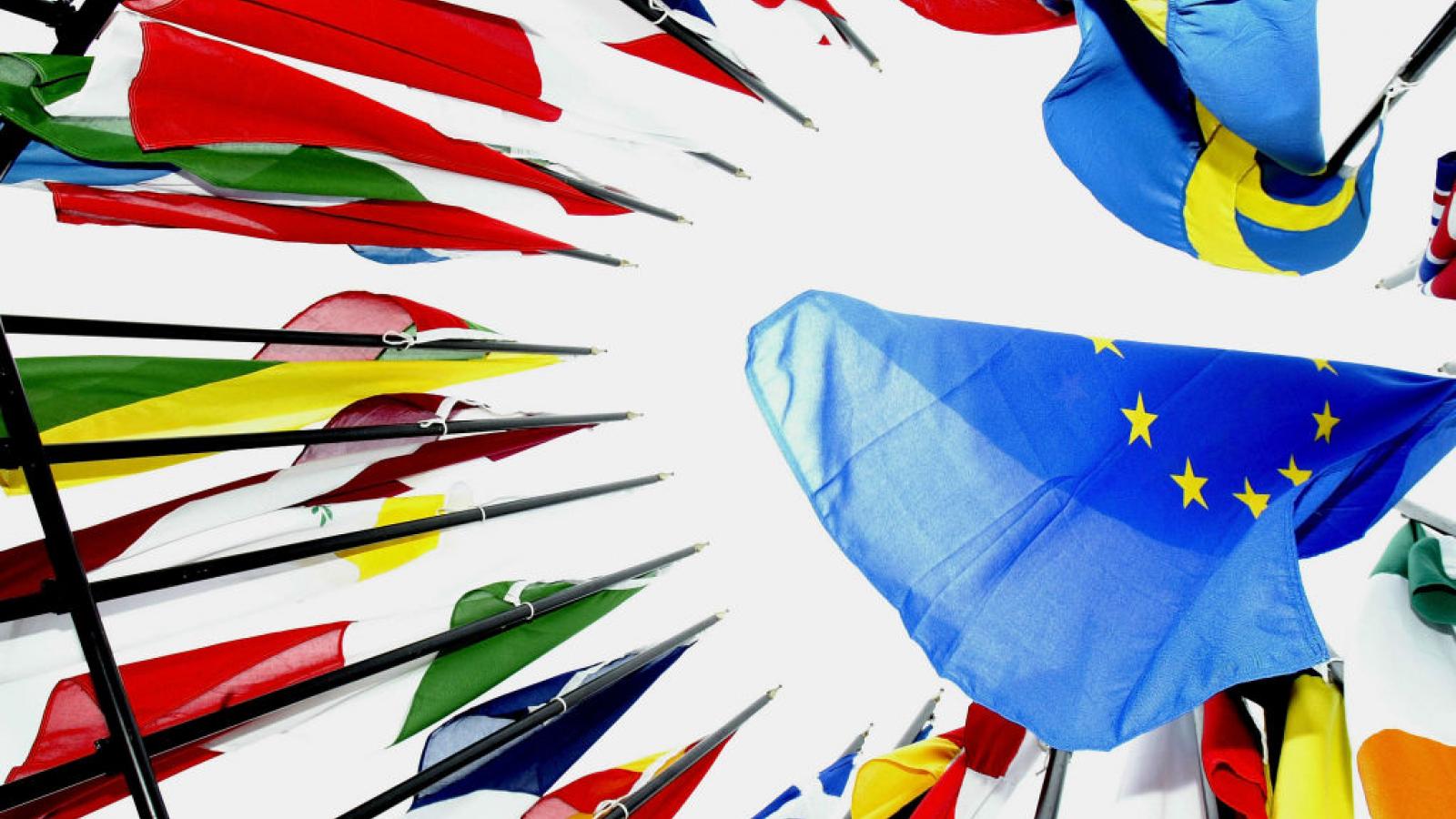 The European Union announced Wednesday it will open its borders for travel to those with approved COVID-19 vaccinations.

An EU spokesperson said only people with vaccines approved by the European Union will be eligible to enter the countries, meaning vaccines available in the United States would be accepted, while those from Russia or China would not, according to The Washington Post.

European Union ambassadors made the announcement this week, while leaders are expected to give official approval to the plan sometime next week. However, it is unclear at this time when the plan will go into effect.