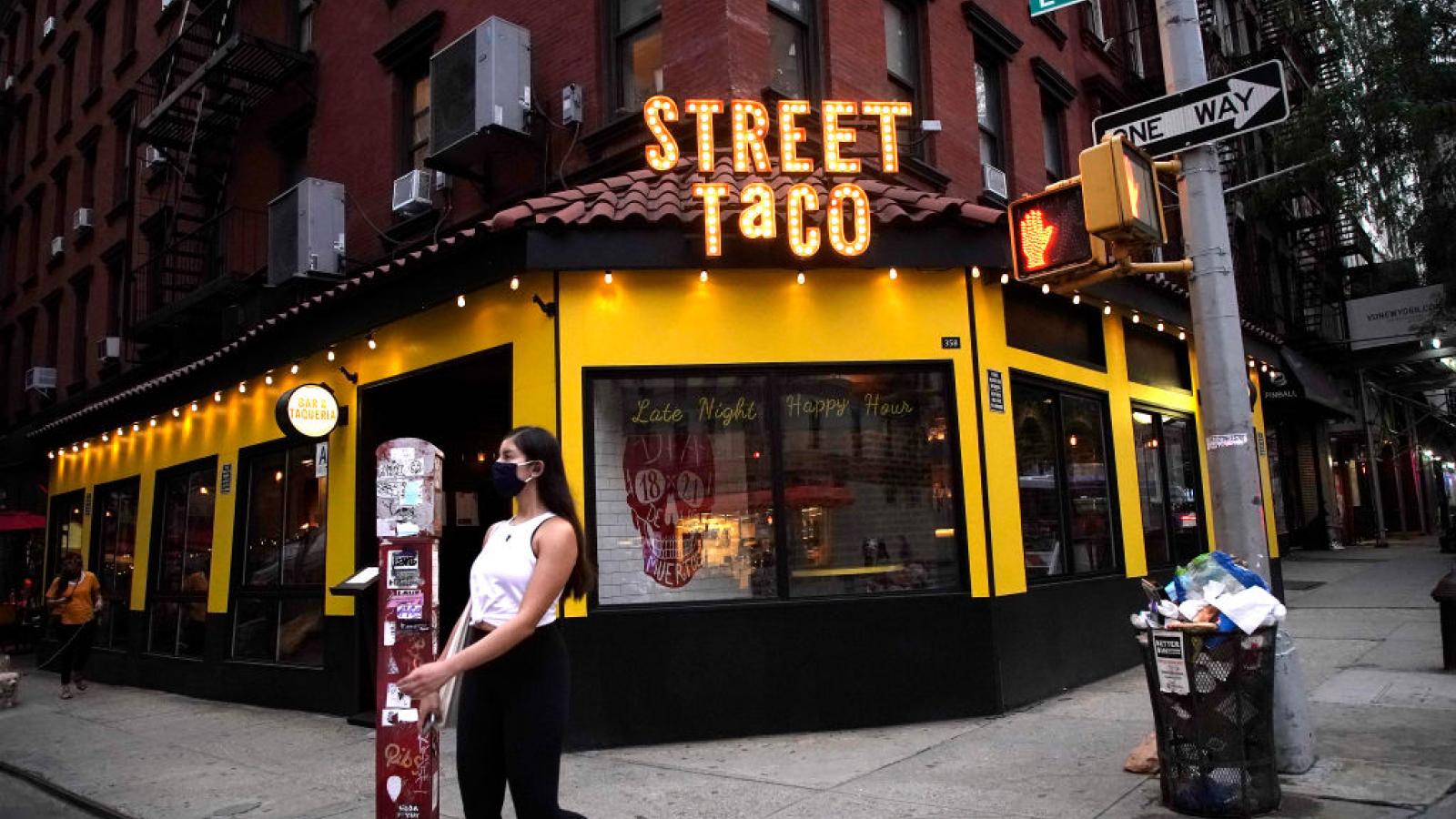 Less than two weeks after a federal judge found that race and sex preferences in federal COVID-19 relief were likely unconstitutional, a federal appeals court reached the same conclusion.

The 6th U.S. Circuit Court of Appeals issued a preliminary injunction Thursday against the preferences in the Restaurant Revitalization Fund, which is administered by the Small Business Administration (SBA).

"This case is about whether the government can allocate limited coronavirus relief funds based on the race and sex of the applicants. We hold that it cannot," reads the majority opinion by Judge Amul Thapar, once considered a short-lister for President Trump's Supreme Court nominations.

If the government approves Antonio Vitolo's grant application for Jake's Bar and Grill, the restaurant he co-owns with his wife, it must provide funds "before all later-filed applications, without regard to processing time or the applicants' race or sex," the ruling states. It applies to Kentucky, Michigan, Ohio and Tennessee.

The Supreme Court struck down similar racial preferences in contracting and college admissions going back 25 years, and this case is quite similar, Thapar wrote. The government can still give preference to veteran-owned restaurants.

The law provides an initial three-week period during which the SBA will only "process and fund priority group applications" — those small businesses "owned by women, veterans, or socially and economically disadvantaged individuals," according to the agency.

That last category includes black, Hispanic, Native American, Asian Pacific and "Subcontinent Asian" Americans, because they have been subject to "racial or ethnic prejudice or cultural bias because of their identity as a member of a group without regard to their individual qualities."

Judge Bernice Donald issued a dissent that accused her peers of undermining the Supreme Court's pioneering 1978 Bakke ruling on college admissions, which upheld "race-based classifications to remediate past discrimination."

She dismissed the possibility that the three-week advantage may result in supposedly privileged applicants not getting any funding before the program runs out of money. The priority period is a "short-term, narrowly tailored, carefully calibrated measure designed to assist businesses most devastated by the pandemic," Donald wrote.

High evidentiary burden for whites, "some Asians and most Middle Easterners"

Unlike Philip Greer and his Greer's Ranch Cafe — the Texas plaintiffs who secured a temporary restraining order against the race and sex preferences May 18 — Vitolo applied for the relief fund before going to court.

Because Vitolo's wife owns 50% of their restaurant instead of 51%, the couple cannot take advantage of the sex-based priority. That means Vitolo, who is white, would have to prove to the SBA that he individually suffered "chronic and substantial social disadvantage" caused by multiple incidents of discrimination.

It's a much higher evidentiary burden for "white men and other non-presumptively disadvantaged groups," such as "some Asians and most Middle Easterners," than in the earlier American Rescue Plan Act, Thapar wrote.

The government tried to throw out the case by pointing to the expiration of the 21-day priority period on Monday, but the majority said it hasn't "completely and irrevocably eradicated the effects" of the race and sex preferences.

"Government policies that classify people by race are presumptively invalid," and the government hasn't shown that this classification serves a "compelling state interest" or that its remedy is "narrowly tailor[ed]" to that interest.

Thapar faulted the government's reliance on statements by members of Congress that prior relief programs "failed to reach" minority- and women-owned businesses. That does not show the required active or passive discrimination by the government.

Hispanic wife half-owner is 1% away from priority

The majority was puzzled that the government didn't select an obvious "racial-neutral" alternative to its preferences: granting priority to business owners who couldn't get capital or credit during the pandemic. It already asks applicants what prior assistance they have received.

The 51% ownership threshold for a presumption of disadvantage is also not narrowly tailored, Thapar wrote. "How does that help remedy past discrimination? Black investors may have small shares in lots of restaurants, none greater than 51%." Noting Vitolo's wife and half-owner is Hispanic, he reasoned: "It is far from obvious why that 1% difference in ownership is relevant."

The judge cited a hypothetical: two childhood friends from India and Afghanistan. Only the former would "presumptively" make the priority window, simply because of his ethnicity.

The sex-based priority fails for the same reasons. The majority faulted the weak evidence provided by the government as "a few examples of statistical disparities" between women- and men-owned businesses, with no evidence of intentional discrimination.

Prioritizing all women, regardless of their restaurant's performance during the pandemic, is also not "substantially related to" the program's purpose to serve economically disadvantaged businesses.

The government got the burden of proof backward: It was required to show that "its discriminatory policy passes the substantial-relation test," rather than Vitolo showing the priority window was not substantially related.

Judge Donald faulted the majority for living in a fantasy world where "centuries of intentional discrimination and oppression of racial minorities have been eradicated" and the pandemic "did not exacerbate" those existing disparities.

They should not have used the "emergency appellate docket" to consider the case because Vitolo didn't show that the federal fund was likely to run out during the priority window, she said. Instead, the majority improperly shifted the burden to the government to show that he wouldn't suffer irreparable harm without an injunction.