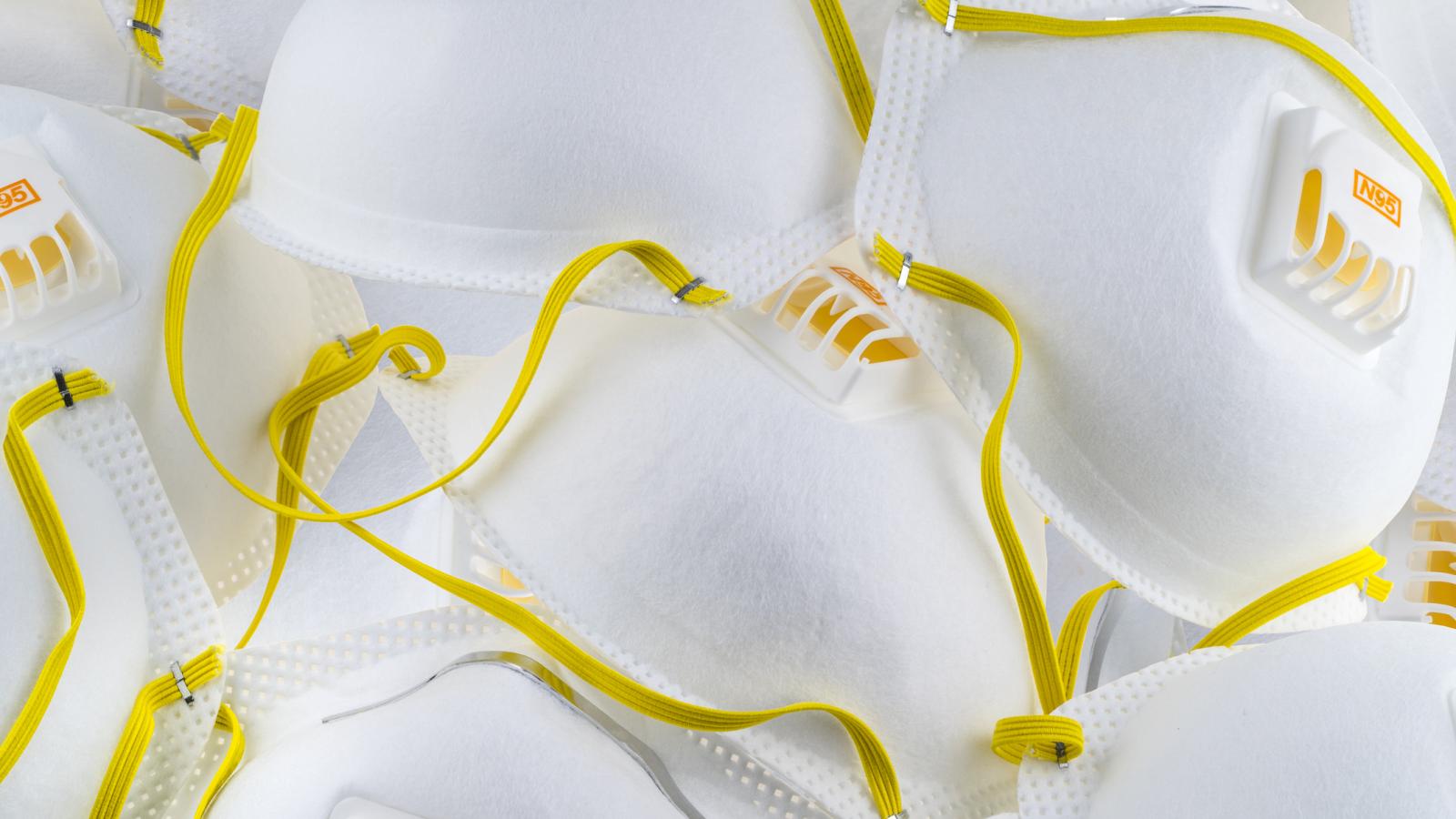 Federal officials are investigating a counterfeit N95 mask operation in which bogus, foreign-made 3M masks are allegedly being sold in at least five states to hospitals, medical facilities and government agencies, according to news reports.

Officials say the knockoffs are becoming increasingly difficult to spot and could put health care workers at grave risk for the coronavirus.

These masks are giving first responders “a false sense of security,” said Steve Francis, assistant director for global trade investigations with the Homeland Security Department, according to the Associated Press.

Officials would not name the recipients of the masks, citing an active investigation.

Nearly a year into the pandemic, fraud remains a major problem and includes websites peddling purporting to sell approved vaccines.

3M, based in Maplewood, Minnesota, is among the largest global producers of the N95 mask, which has been approved by the U.S. National Institute for Occupational Safety and Health and is considered the gold standard in protection against the coronavirus.

The company delivered roughly 2 billion N95 masks in 2020. But when supplies began to eventually dwindle, fake ones emerged, the wire service also reports.