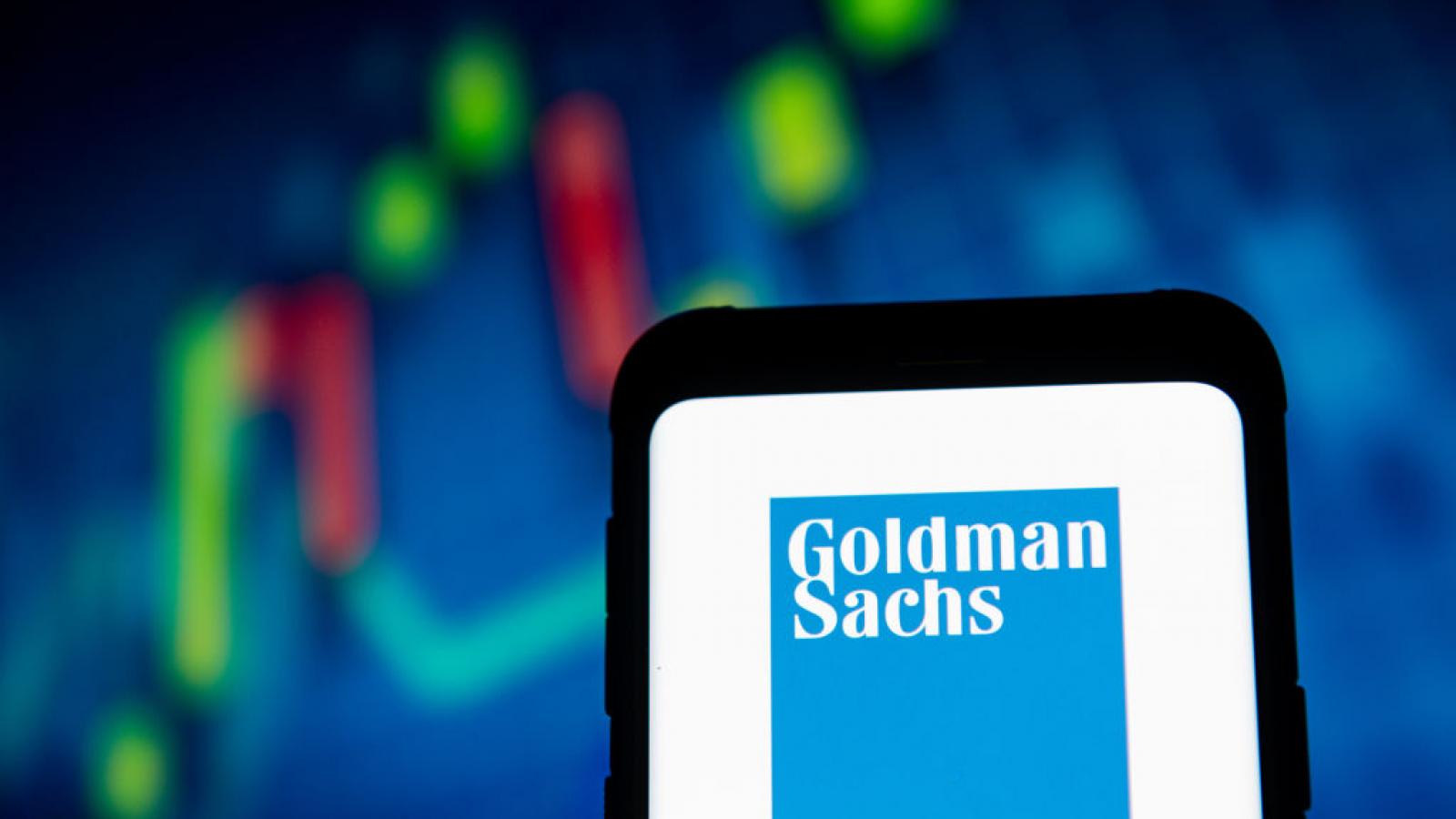 Goldman Sachs, one of the largest and most influential bankers in the world, is requiring its workers as well as visitors to its American offices to get a COVID-19 vaccine booster shot.

The announcement Monday comes as banking companies across the globe take extra precautions as the omicron variant spreads rapidly.

Goldman said it will require bank staff starting in January to get tested for COVID twice weekly, and its booster requirement will take effect starting in February.

Reuters reports many other banking companies are deploying mitigation strategies to slow the spread of omicron, including Citigroup Inc and Bank of America Corp, which told its New York staff it could work from home, and Wells Fargo, which delayed its planned Jan. 10 office return.