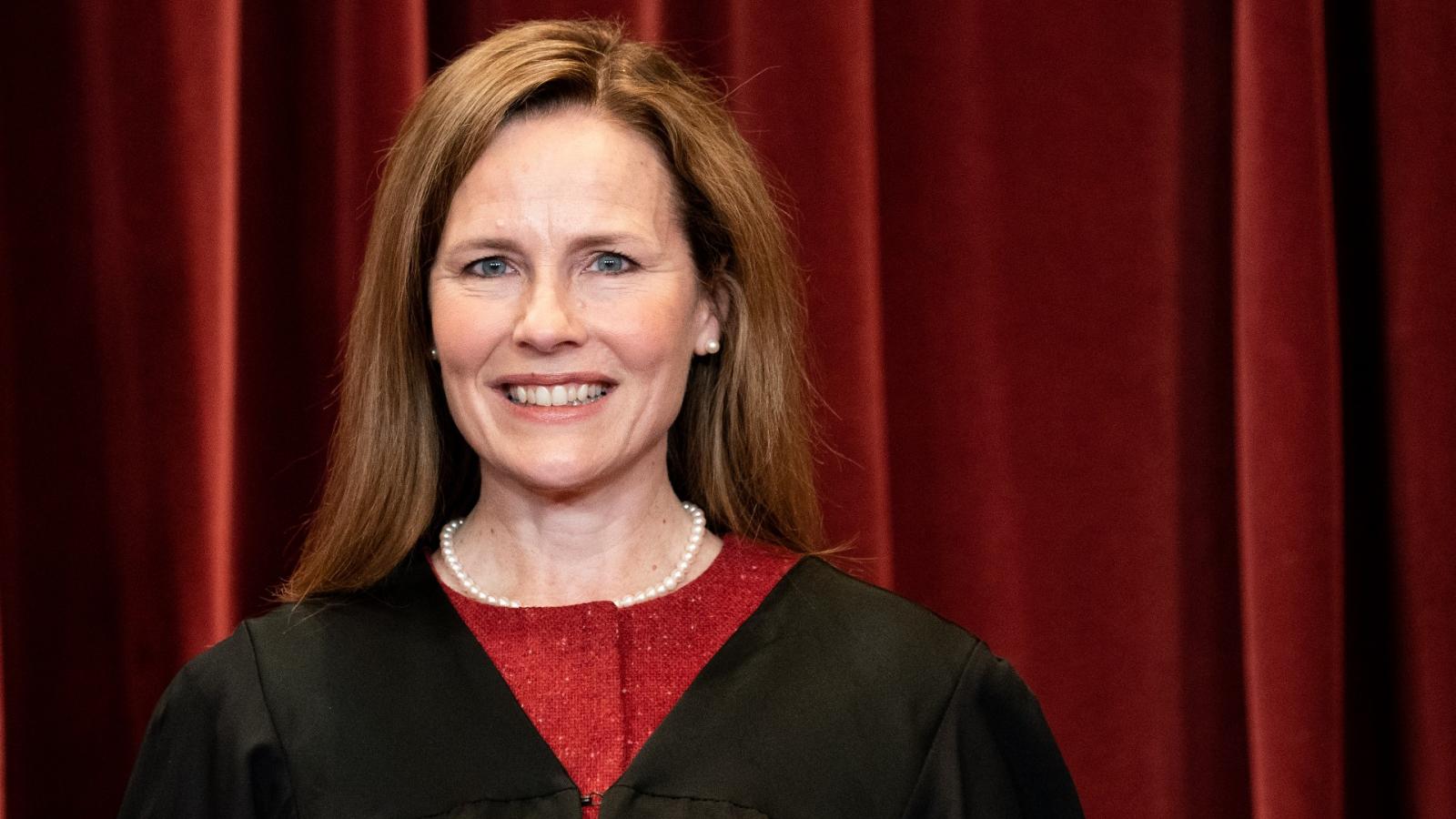 Universities with an exemption process for COVID-19 vaccine mandates - no matter how arbitrary, limited or ephemeral - are finding favor with judges in legal challenges, most recently involving the University of Connecticut.

"The plaintiffs raise important constitutional questions" about whether and how the government can "condition access to public education on a student's sacrifice of his or her right against unwanted medical treatment in the form of a highly invasive injection of a yet-to-be fully approved vaccine," the judge said.

But two of them received exemptions after filing suit, while the third refused to apply on the basis that the exemption process was "unconstitutionally vague." As a result, Meyer said none of them could demonstrate ongoing injury from the mandate.

UConn's liberal granting of exemptions made the legal challenge more difficult. It told the court it has yet to deny a non-medical exemption, granting 504 requests through July, with another 267 pending. (The status of the 55 medical exemption requests is unknown, according to the judge.)

Indiana University's vaccine mandate will take effect next week after Supreme Court Justice Amy Coney Barrett, who considers emergency appeals from the 7th U.S. Circuit Court of Appeals, rejected a request for an injunction without explanation.

That lawsuit took broad aim at IU's COVID-19 regime, including continued wearing of face masks and twice-weekly testing for students who receive medical or religious exemptions.

The university weakened its mandate even before it was sued, removing a proof-of-vaccination requirement that Attorney General Todd Rokita called illegal under the state's ban on vaccine passports. It added an "ethical exemption" last month following the lawsuit.

While the 7th Circuit upheld the legitimacy of IU's exemption process, which is far tougher than UConn's, the appeals judges went further, arguing that the plaintiffs can attend many other colleges without mandates.

"Right now, we’re heading back to the drawing board to see what we can do," Ryan McLane, attorney for the UConn plaintiffs, told Just the News.

"I believe we had a strong oral argument and that our case can be distinguished from Indiana University" on the mandate's scope and procedural issues, and from Jacobson v. Massachusetts, the 116-year-old decision upholding fines for resisting smallpox vaccination, he wrote in an email.

The lawyers for a professor challenging George Mason University's vaccine mandate for employees, citing his natural immunity, responded to Just the News but did not answer whether they are fazed by the Connecticut dismissal or SCOTUS rejection of the emergency injunction.

Not as arbitrary as Cuomo's COVID actions

While legal challenges to public university vaccine mandates share some common assertions, namely the right to bodily integrity against the state, the UConn challenge emphasized the arbitrariness of the mandate, which was imposed in June.

It only applies to students, who are at far lower risk for COVID-19 complications than faculty by virtue of age. They must fill out an online form without listed criteria for evaluating requests.

The mandate was imposed despite the fact that 94% of students who plan to live on UConn's main campus this fall are "partially or fully vaccinated" against COVID-19, as the university said Thursday.

And as McLane, the plaintiffs' lawyer, told Just the News: "The student exemptions to the policy are determined by a single administrator, who, in her own eyes, determines who 'genuinely wants or needs' an exemption."

According to Meyer's Monday order, that official is Dean of Students Eleanor Daugherty, who reviews non-medical exemption requests.

She told the court she considers enrollment and on-campus housing status, determines whether applicants "mistakenly" believe they need an exemption, and evaluates the "potential impact on the health and safety of the student's campus cohort."

Amy DiSalvatore applied for this exemption on her minor son's behalf June 15, citing the need for more research on COVID vaccines' effectiveness and side effects. Sophomore Dylan Barkasy applied on July 3, citing the vaccines' emergency use authorization status and his medical history. Daugherty approved both requests two weeks after the suit was filed.

Sophomore Nicole Wade declined to seek an exemption because she doesn't qualify on medical grounds and "there was a lack of any specific clarity" on non-medical approvals and how long an exemption would last. The plaintiffs argued the "lack of published criteria" for this exemption "deprives them of a liberty interest" in violation of the due process clause.

Oral argument Thursday didn't go well for the plaintiffs. UConn is "not grabbing any student by the arm and jabbing with a vaccine," Meyer said, according to the Hartford Courant. The judge asked for supplemental briefs on the relevance of a 2020 appeals ruling upholding New York's handgun licensing law against a vagueness challenge.

The plaintiffs told Meyer their case was analogous to the Supreme Court's rejection of New York's COVID-19 capacity limits on churches and synagogues.

Contrary to the New York handgun law, which has operated for 100 years with well-defined terms under judicial oversight, UConn's policy provides "no criteria ... for acceptance, denial, or even length of time that the vaccination exemption would last," overseen by an administrator using "extremely vague" terms, they argued.

In Monday's order, Meyer found that the exemptions granted to DiSalvatore and Barkasy make their claims moot, and "there is nothing before me to suggest that UConn is poised to revoke the exemptions anytime soon."

The Supreme Court ruling against New York's COVID-19 capacity limits was based on then-Gov. Andrew Cuomo's practice of "regularly chang[ing] the classification of particular areas without notice," he said.

Wade, the student who didn't seek an exemption, lacks standing because the approval of exemptions for other plaintiffs shows "there is no basis to suggest it would be futile for Wade to seek an exemption," according to Meyer. Under the 2nd Circuit's ruling in the handgun case, futility is the only exception to the rule that a plaintiff "must submit to the challenged policy" to have standing.