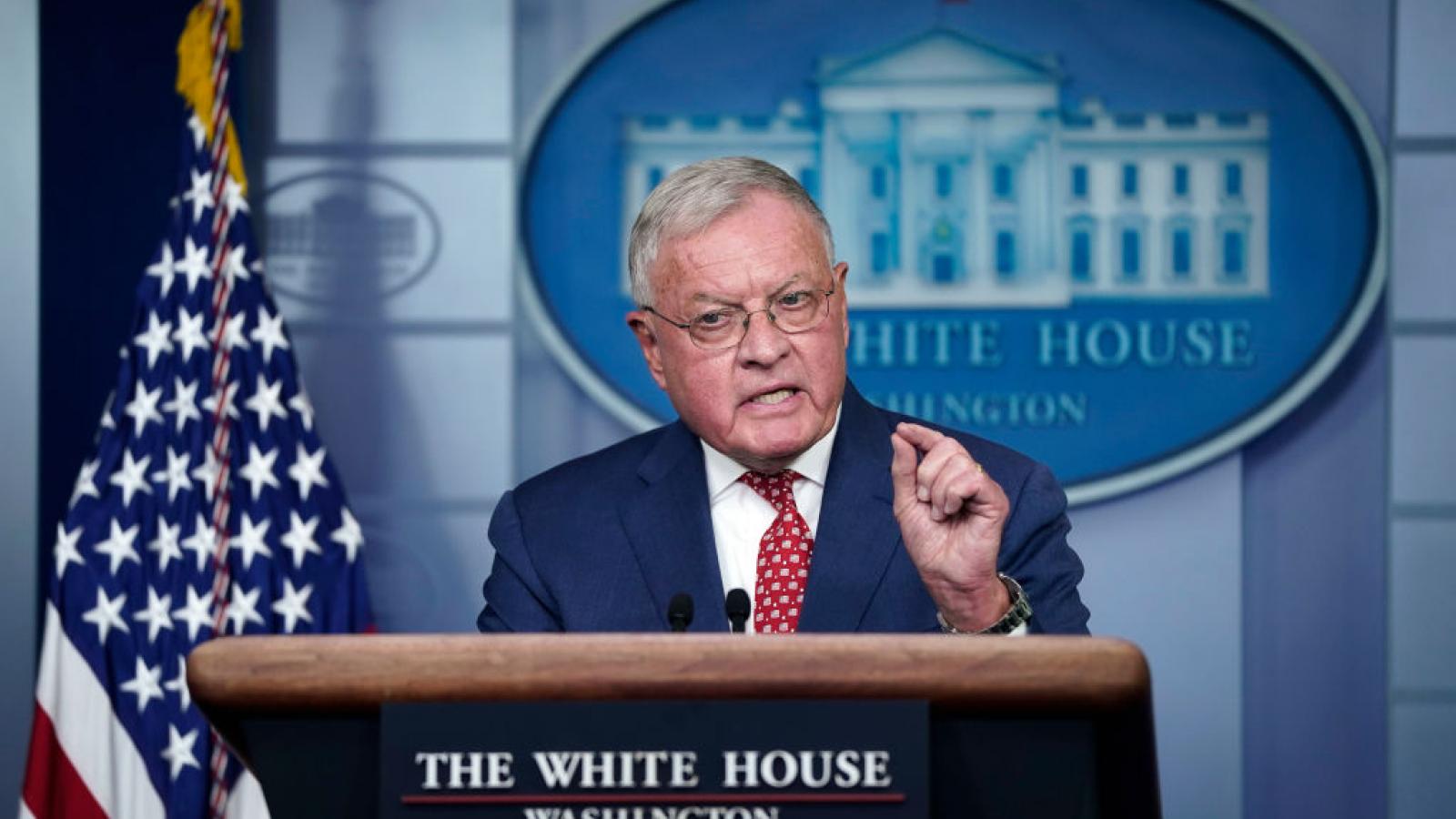 "Why don't we tell the Chinese, OK, it came from you, we believe it, you ought to cancel the debt to the United States of America, you know, the debt that we owe you, or something extreme like that," Kellogg said on "Just The News A.M." "It killed 500,000 Americans."

Kellogg, was national security adviser to Vice President Mike Pence. He now serves as the co-chairman of the Center for American Security at America First Policy Institute.

He also said the U.S. needs to have a "realistic dialogue" with China, referencing how the U.S. treated the Soviet Union during the Cold War.