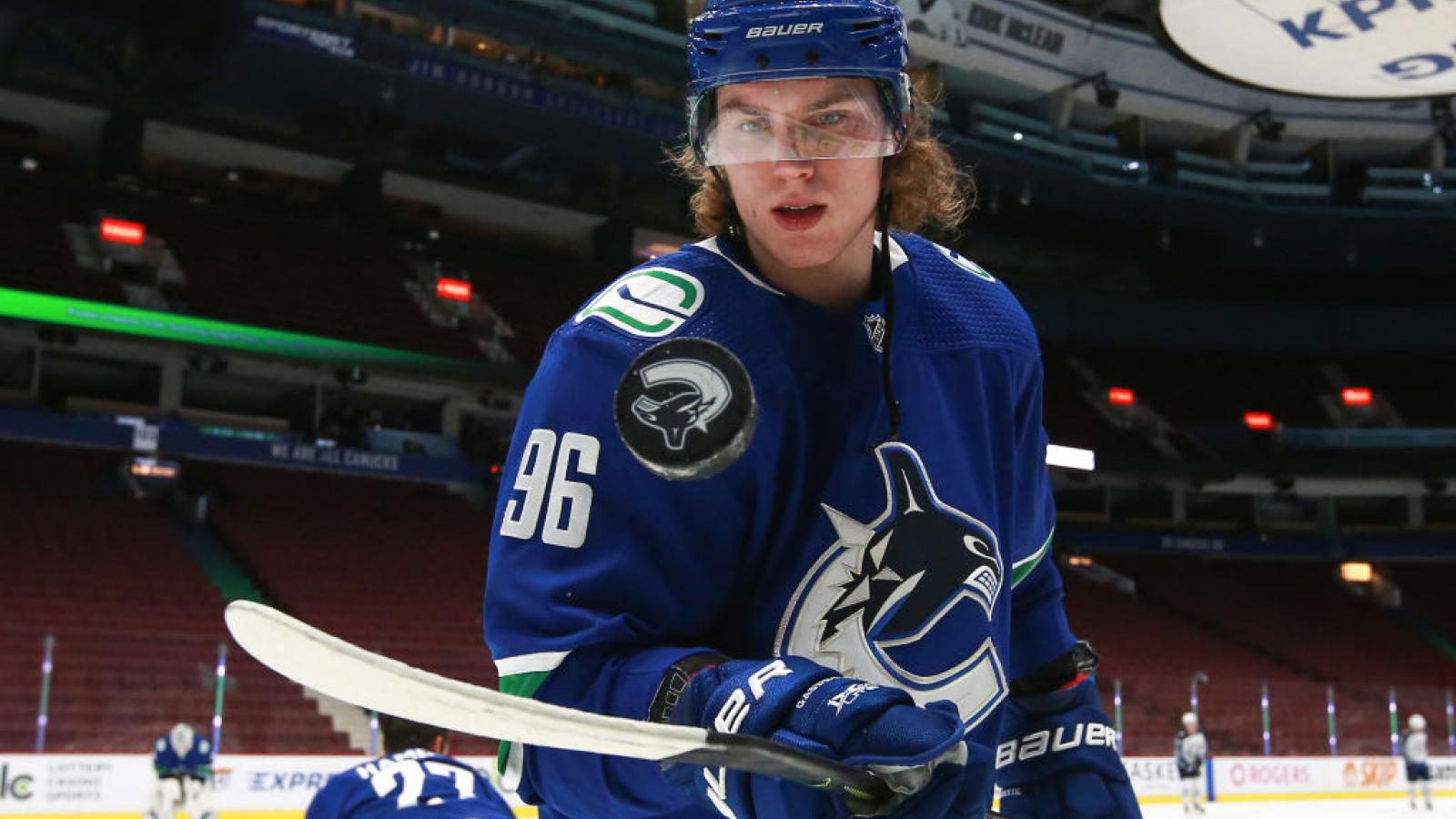 The NHL’s Vancouver Canucks report 25 team members have tested positive for COVID, with a highly contagious variant suspected of having caused the outbreak.

Those infected are four members of the coaching staff and 21 players, including three on the practice squad.

One other player is considered a close contact, according to the Associated Press.

All players and staff are in quarantine.

A full genome sequencing is being conducted by the B.C. Centre for Disease Control to determine which specific variant has caused the outbreak.

They said an ongoing investigation by Vancouver Coastal Health and contract tracing found that the outbreak was sparked by a single unidentified individual picking up the infection in a “community setting, which has since been identified by public health as a public exposure location.”

The National Hockey League team’s outbreak reportedly began March 30 when forward Adam Gaudette tested positive. At least two of the Canucks’ games have been postponed. The NHL is playing a virus-modified season with teams playing close to home and amid no or few fans in arenas.