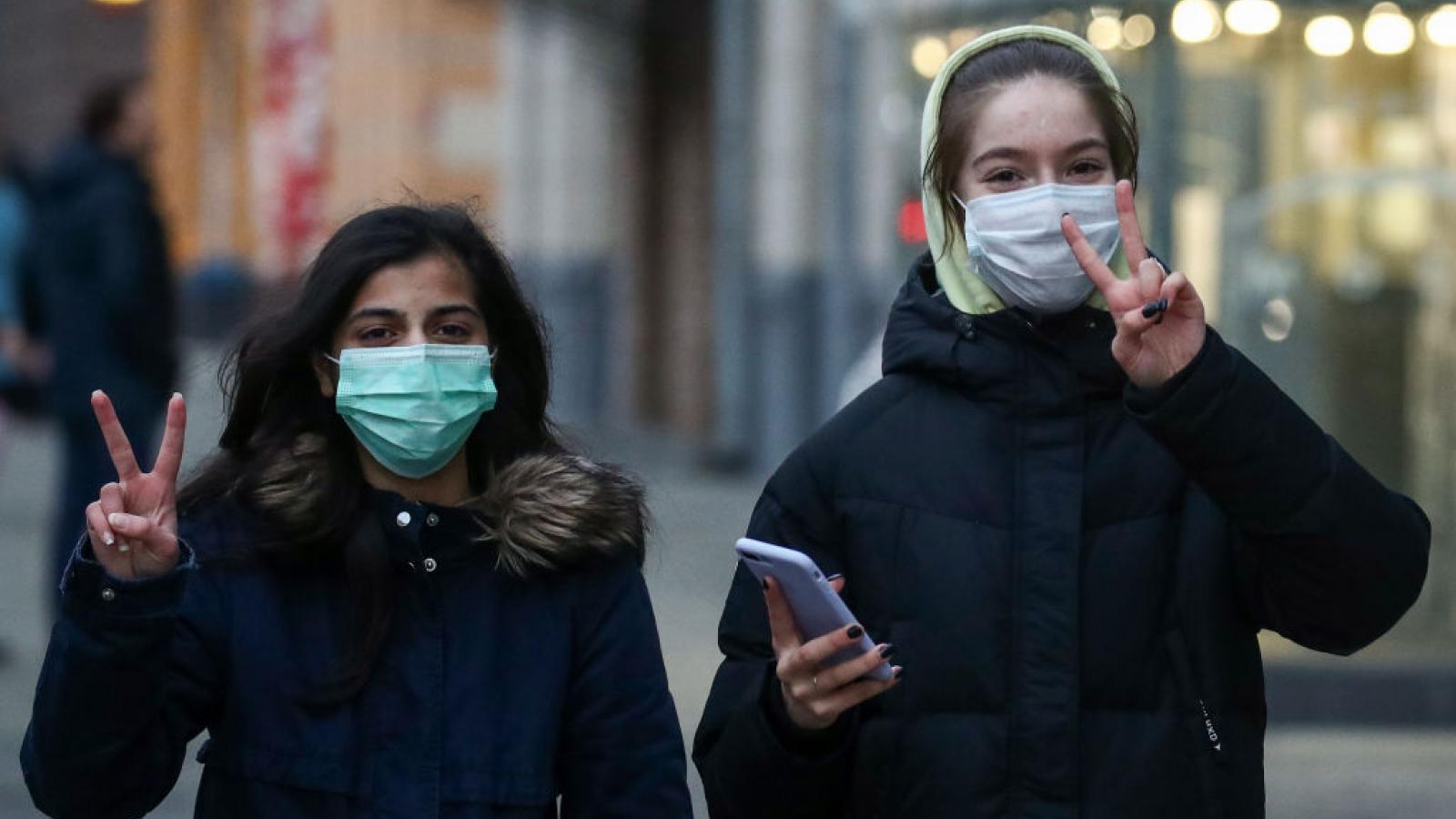 Oregon is telling workplaces, businesses and places of worship that mask-less people can now enter such establishments, but only with proof of a full COVID-19 vaccine.

The Oregon Health Authority announced the order Wednesday, following the Centers for Disease Control and Prevention recently loosening guidance on mask wearing, as virus infection and death rates drop across the country.

Furthermore, such establishments that do not create such policies "will maintain the same masking guidance listed below, regardless of an individual’s vaccination status," the agency also said.

The statewide policy is the first of its kind in the country, according to the Epoch Times newspaper.

The policy is also raising concerns about those who don’t want to get vaccinated over such concerns as side effects, efficacy, and only Food and Drug Administration emergency-use approval for the shots.

A spokesperson for business group Oregon Business and Industry, Nathaniel Brown, told the New York Times the group has "serious concerns about the practicality of requiring business owners and workers to be the enforcer."

"We’re not counting on vaccine mandates at all. It may very well be that local businesses, local jurisdictions will work toward vaccine mandates. That is going to be locally driven and not federally driven," Walensky told NBC.

New York is considering a similar passport – the Excelsior Pass – that local governments are considering requiring for sports events, weddings and businesses, the newspaper also reports.