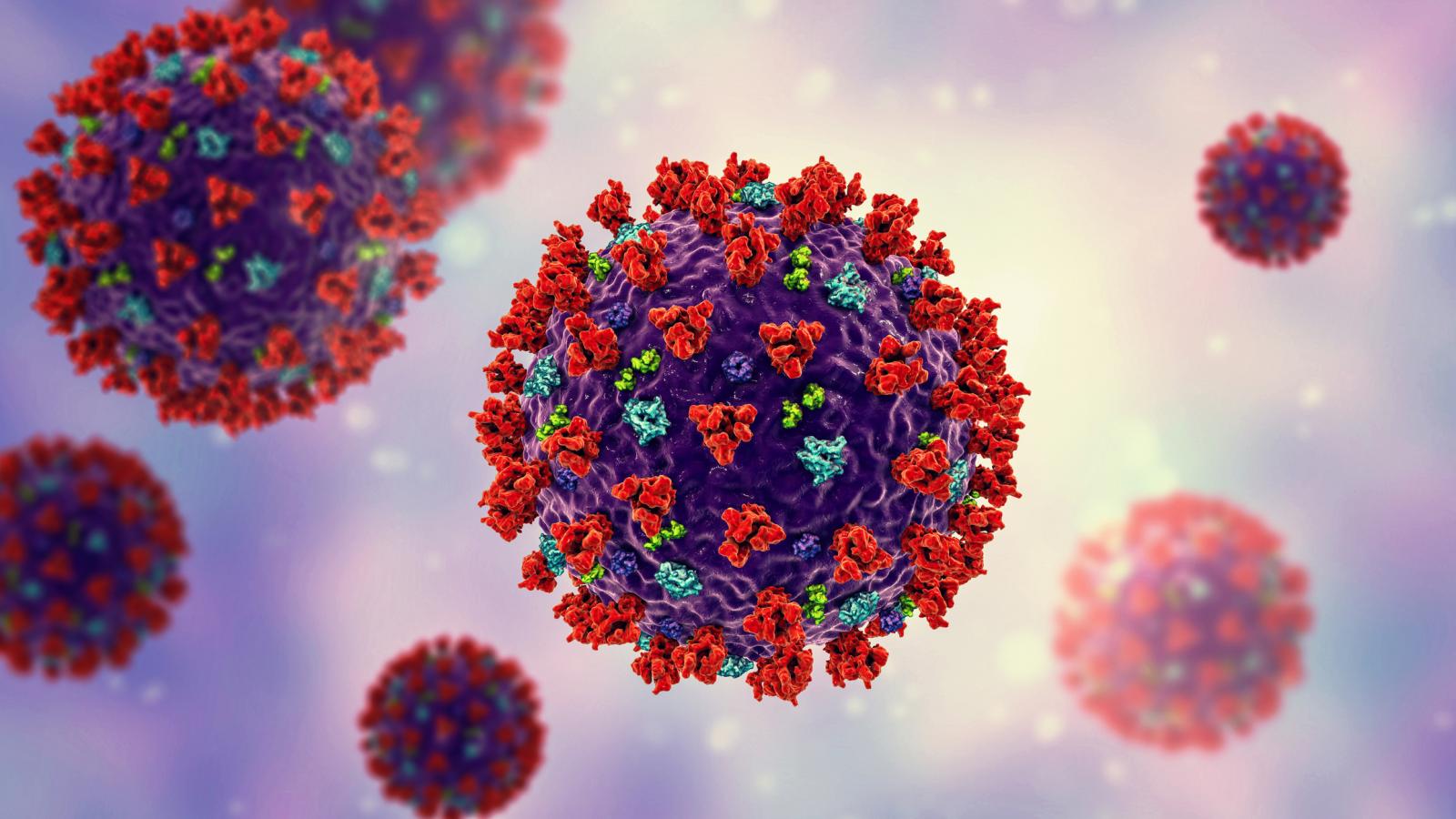 Roughly one-third of the U.S. population had been infected by the coronavirus by the end of 2020, according to a new study that appears to show how widespread but underreported the virus was.

The study was conducted by Columbia University researchers and published Thursday in the science journal Nature.

While roughly 30% of Americans had the virus, less than a quarter of those cases were officially recorded, according to the study.

The study suggest the low estimates were the result of COVID-19 testing not being readily available at the start of the pandemic.

"Many of the epidemiological features responsible for observed rates of morbidity and mortality have been reported; however, the overall burden and characteristics of COVID-19 in the United States have not been comprehensively quantified," the researchers said.