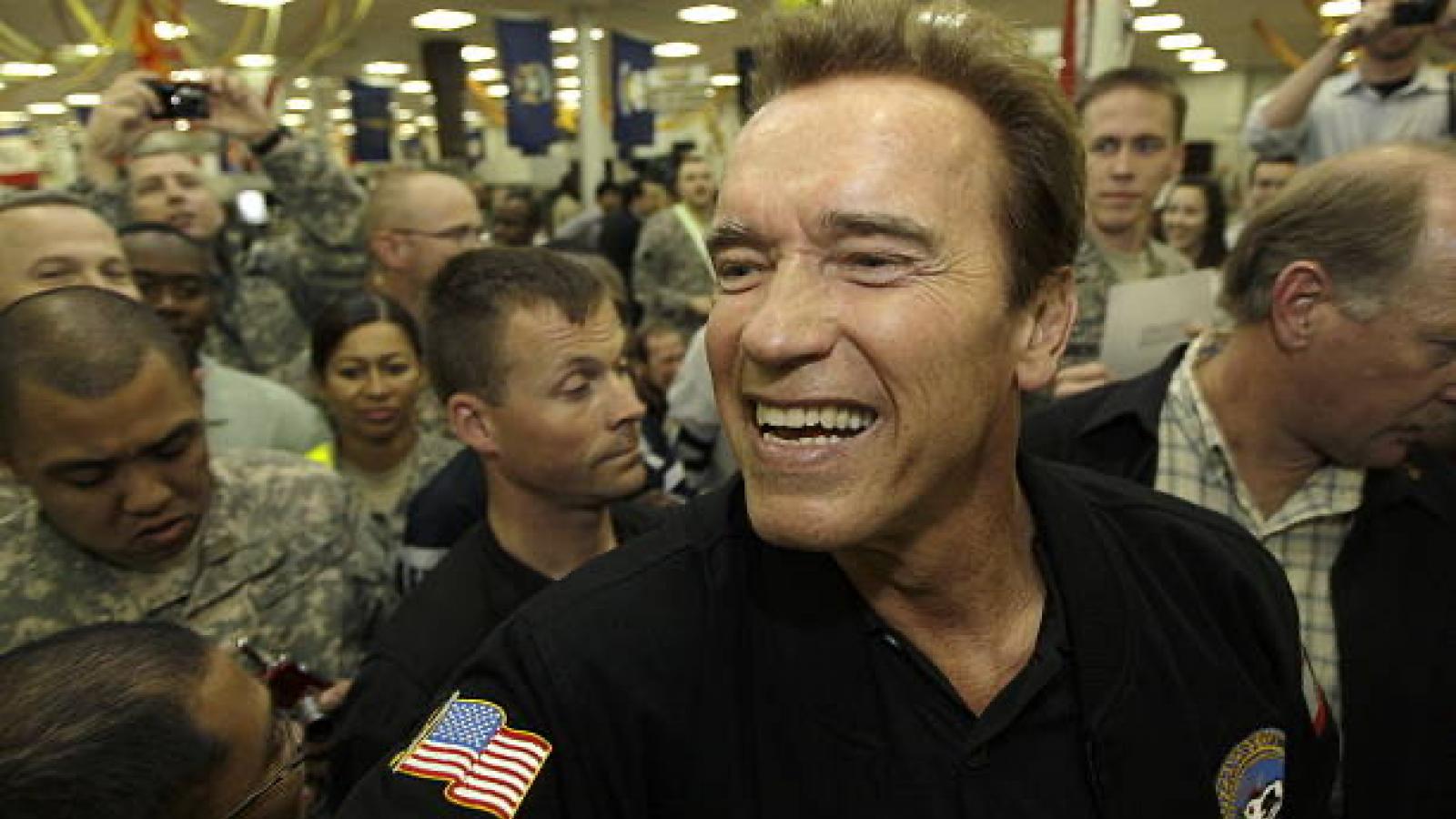 The Terminator has a harsh message for those Americans who oppose wearing masks during the latest COVID-19 outbreak: "Screw your freedom."

"Because with freedom comes obligations and responsibilities," the 74-year-old actor-turned-politician said in a YouTube interview with CNN's Bianna Golodryga and former NSC staffer Alexander Vindman, according to The Hill newspaper.

"Yeah, you have the freedom to wear no mask. But you know something, you're a schmuck for not wearing a mask because you're supposed to protect the fellow members around you," Schwarzenegger added.

All three were not wearing masks in the video as they held the discussion, though each were appearing from an individual setting.

Schwarzenegger also offered words of encouragement, saying, "It's better to get vaccinated [and] to wear a mask."