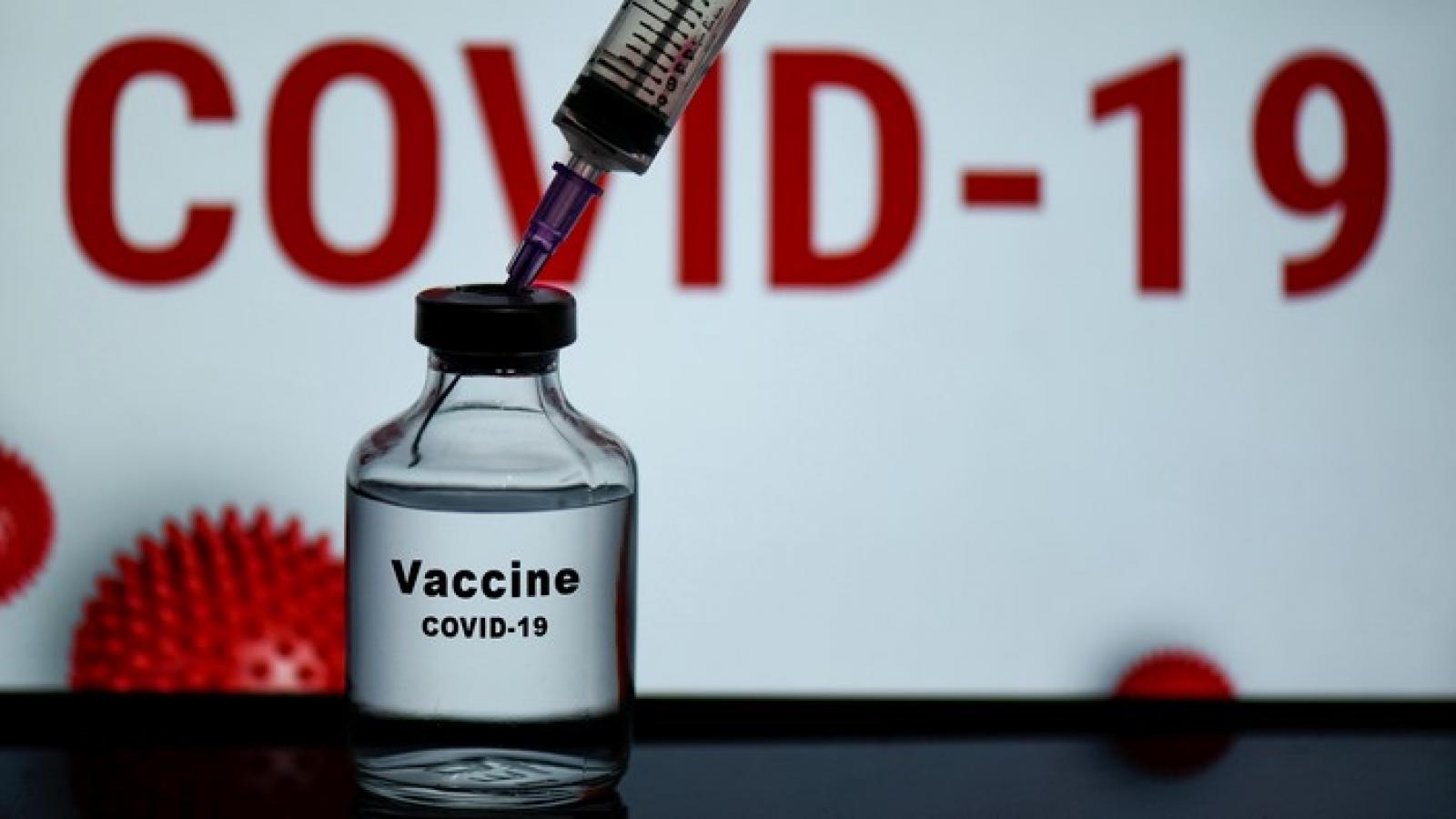 The World Health Organization on Wednesday called for a moratorium on COVID-19 booster shots until at least the end of September, arguing the vaccines are needed to get at least 10% of the world population innoculated.

The request was made by WHO director-general Tedros Adhanom Ghebreyesus during a news briefing in Geneva.

“WHO is calling for a moratorium on boosters until at least the end of September to enable at least 10% of the population of every country to be vaccinated. To make that happen, we need everyone’s cooperation, especially the handful of countries and companies that control the global supply of vaccines,” he said, according to CNN.

Germany, the UK, and Israel have all announced plans to provide booster shots for certain vulnerable populations, as case numbers around the world surge as a result of the virus' highly-contagious delta variant.