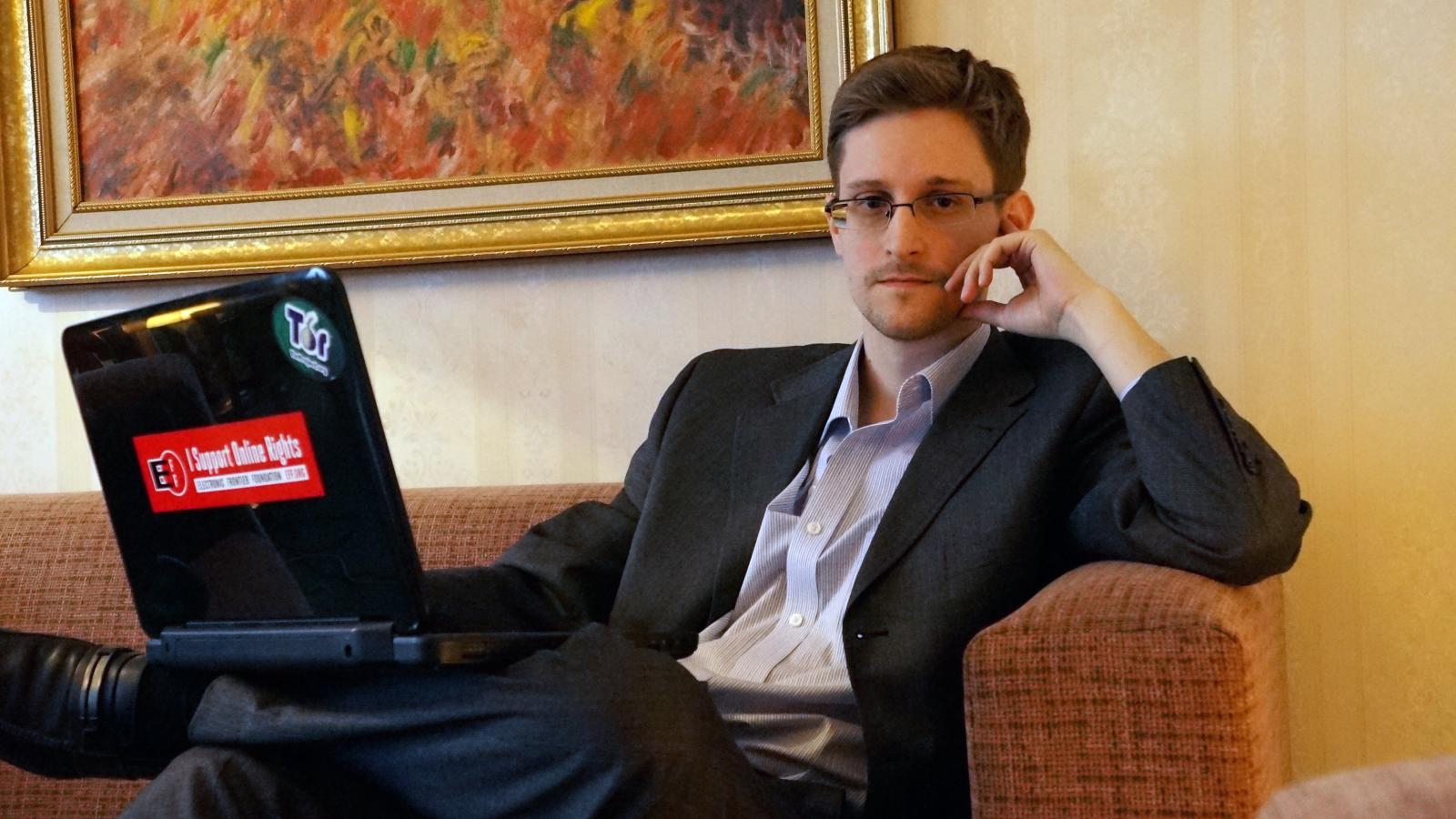 Snowden is accused of espionage and theft of government property for leaking to the media troves of information on United States intelligence and mass surveillance programs.

Snowden, 39, has been living in Moscow. He fled first to Hong Kong, after having leaked the classified information in 2013.

He faces up to 30 years in prison in the U.S., according to CNN.

In November 2020 Snowden and his wife, Lindsay Mills, applied for Russian citizenship.

Snowden before Monday had already been given permanent residency in Russia.

In 2016, Congress released a report stating Snowden had been in contact with Russian intelligence officials since his arrival, CNN also reports.

Snowden disputed the report but applied for dual citizenship in 2020.

Russia acknowledge through a government portal that Snowden had been granted citizenship.