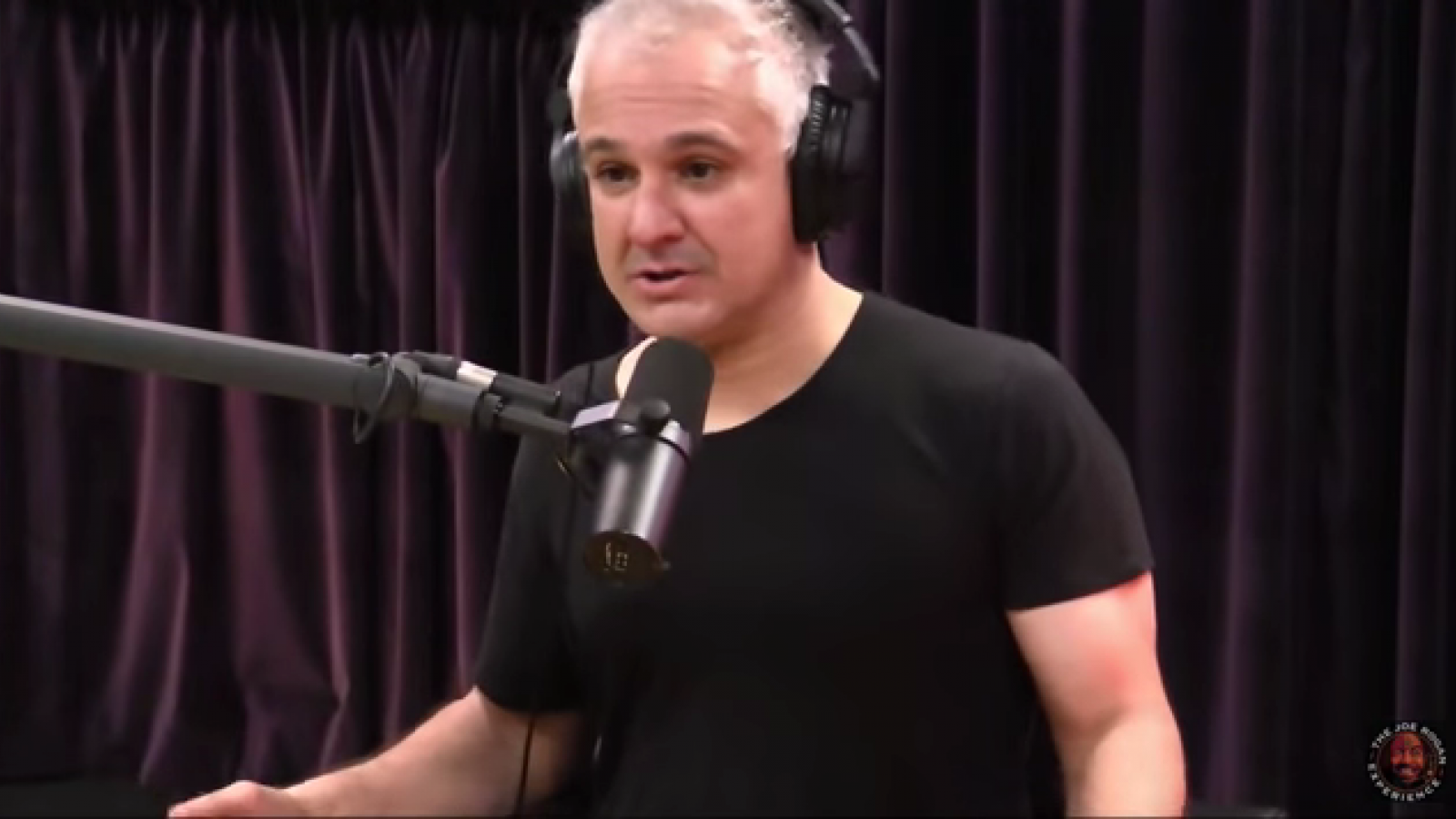 And perhaps most damning: a "conservative university."

A newly created university is facing an onslaught of accusations, assumptions and jeers from the higher education and media establishments for its self-described mission to build an institution "dedicated to the fearless pursuit of truth."

President Pano Kanelos publicly debuted the nonprofit University of Austin Nov. 8 on the newsletter of journalist Bari Weiss, a founding trustee, who said it will "welcome witches who refuse to burn."

Prestigious universities have lost their "incentive to create an environment where intellectual dissent is protected and fashionable opinions are scrutinized," Panelos wrote.

Now they primarily serve "as finishing school for the national and global elite," he said, warning that these trends mean the "censoriousness" of regimes in "distant lands" could "become endemic in a free society" as well.

Its FAQs say the new university is in "the process of securing land in the Austin area for a campus" and seeking accreditation through the Higher Learning Commission, a yearslong process that won't stop its program launches: "Forbidden Courses" next summer, master's programs in fall 2022 and 2023, and an undergraduate college in 2024.

'You actually can be pretty lean'

The names associated with the project have largely overshadowed a potentially more transformative decision: UAustin's pledged rejection of federal funding and drastic limits on administrative spending.

Both have ballooned across higher education in the past two decades, vividly illustrated by the explosion of administrators at Yale University, whose numbers grew three times as fast as undergraduates and now nearly match them.

The federal strings ensure students' lives are increasingly micromanaged by their schools, in disciplinary proceedings that often fail muster when challenged in court.

The razor-thin margin by which Obama administration Title IX enforcer Catherine Lhamon was confirmed to her old job last month was largely spurred by the avalanche of due process litigation against college policies developed in response to her funding threats.

UAustin pledged to answer questions by Just the News — including how little administration it could get away with and any planned remote-learning options, which can pad the bottom line — but has not provided answers for more than a week.

Whether it will offer tenure is another open question. Panelos told the Foundation for Individual Rights in Education podcast that tenure is now "restricting academic freedom" because faculty gatekeepers use it to exclude viewpoints at odds with their disciplines' prevailing consensus.

The American Council of Trustees and Alumni (ACTA) is big on UAustin's prospects, having promoted it repeatedly on Twitter, and its founding president's pedigree.

This month ACTA awarded St. John's College in Annapolis, which Panelos left in June after slashing tuition and leading a $300 million campaign, one of only two dozen "A" grades on its "comprehensive core curriculum" scorecard.

ACTA President Michael Poliakoff told Just the News he was "quite joyful" about UAustin's founding because it could demonstrate an instruction-based "model that is very badly needed" in higher education.

"If you are free of federal mandates" and the "various contortions that are expected" from those, "you actually can be pretty lean" administratively, he said. ACTA's "Cost of Excess" report this summer found that student services spending, such as diversity offices, is a "burgeoning cost center."

While accreditation doesn't require a "vice chancellor of X and a vice provost of Y," Poliakoff said he's observed accreditors on site visits become "quite prescriptive" about administrative recommendations that are "outside their lane."

He called on schools to "fight back and to stop the imposition of mandates that have nothing to do with academic excellence."

Poliakoff said he was "rather appalled at the mean-spirited criticism" of the institution especially by the Harvard Crimson, which said UAustin "champions grifting." The "snowflake" editors also demanded the removal of Ronald Sullivan as residential dean for representing Harvey Weinstein in his criminal trial, Poliakoff said.

University of Chicago President Robert Zimmer resigned three days after Kanelos announced the university's creation, telling his community he disagreed with the "quite critical" statements its leaders had made "about higher education in general."

Harvard cognitive scientist Steven Pinker stepped down four days after that, tweeting that he was concentrating on his book "Rationality" and eponymous podcast. The decision was by "mutual & amicable agreement."

WVU's Gee pushed back the same day Panelos debuted the school but didn't resign, saying he doesn't believe "higher education is irreparably broken" but doesn't have to agree "with everything that other advisors may share."

UAustin issued a statement after the two departures, apologizing for "missteps" including its initial conflation of advisors "aligned in general with the project" with the trustees who created and are responsible for the university. One of the latter, historian Niall Ferguson, wrote in Bloomberg that "academic freedom dies in wokeness."

The poor layout "led to unnecessary complications" for Zimmer and Pinker among advisors, it said, and for that "we are deeply sorry."

Its website has drastically changed since launch, removing the advisors and faculty from the home page and modifying a drop-down menu to link new internal pages that distinguish each role.