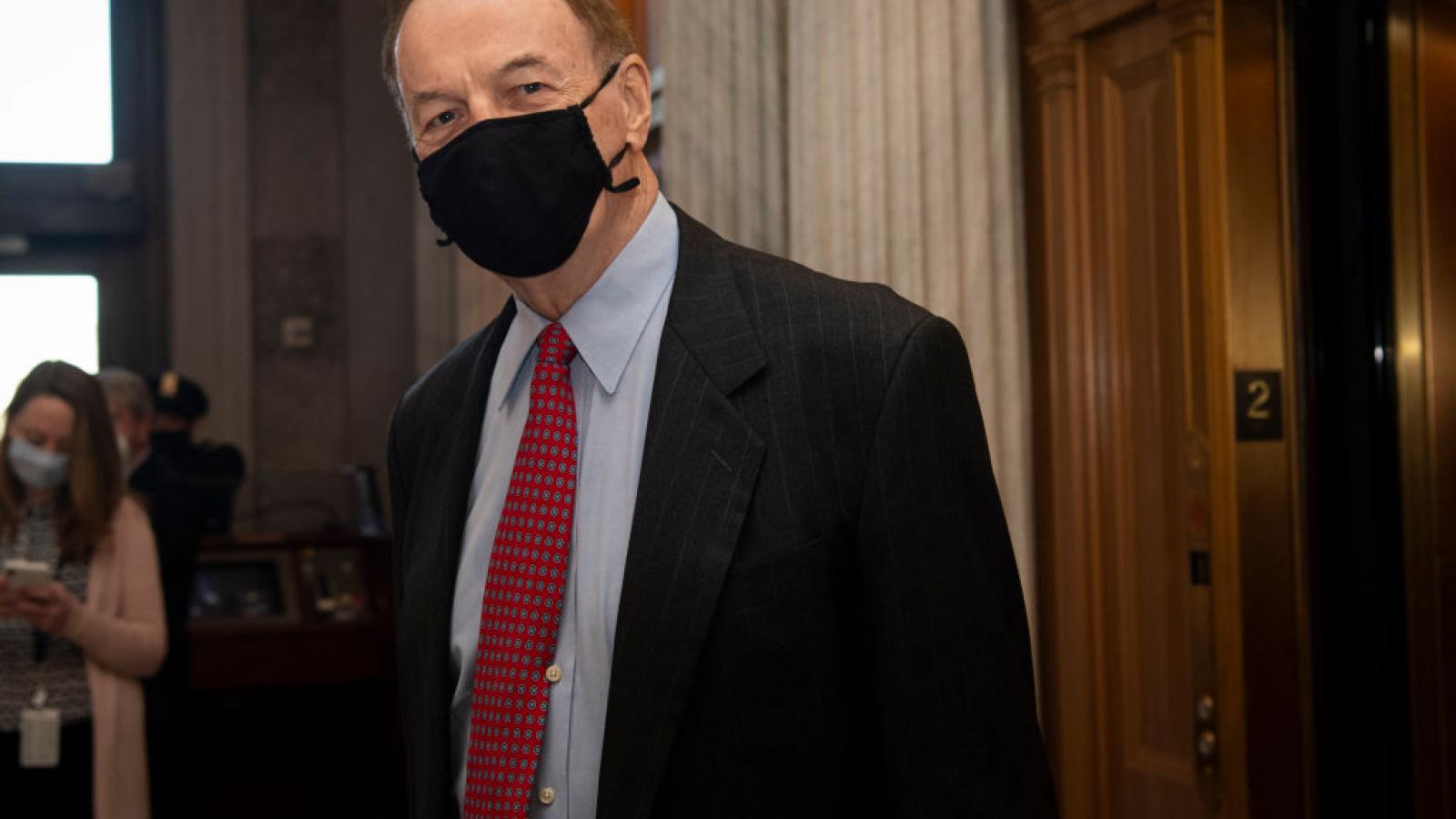 The Associated Press reported last week, based on an anonymous source, that Shelby would not seek a seventh term.

The 86-year-old Shelby is the Senate’s fourth most senior member. Before Democrats took control of the chamber this year, he was chairman of the Senate Appropriations Committee. Shelby was elected to the Senate after serving in the House.

The person who spoke to the wire service said some in the state were trying to get Shelby to change his mind amid concern about losing clout and worries that the senator might be replaced by a fringe candidate who would not be as effective.

Shelby was elected to the Senate in 1986 as a conservative Democrat, then switched to the GOP in 1994.

Among the names mention to replace Shelby – in a race in which former President Trump's influence could be a big factor – are Trump supporter Rep. Moe Brooks and Alabama Secretary of State John Merrill, who suspended his 2020 Senate campaign when former Attorney General Jeff Sessions jumped in the race, the wire service also reports.