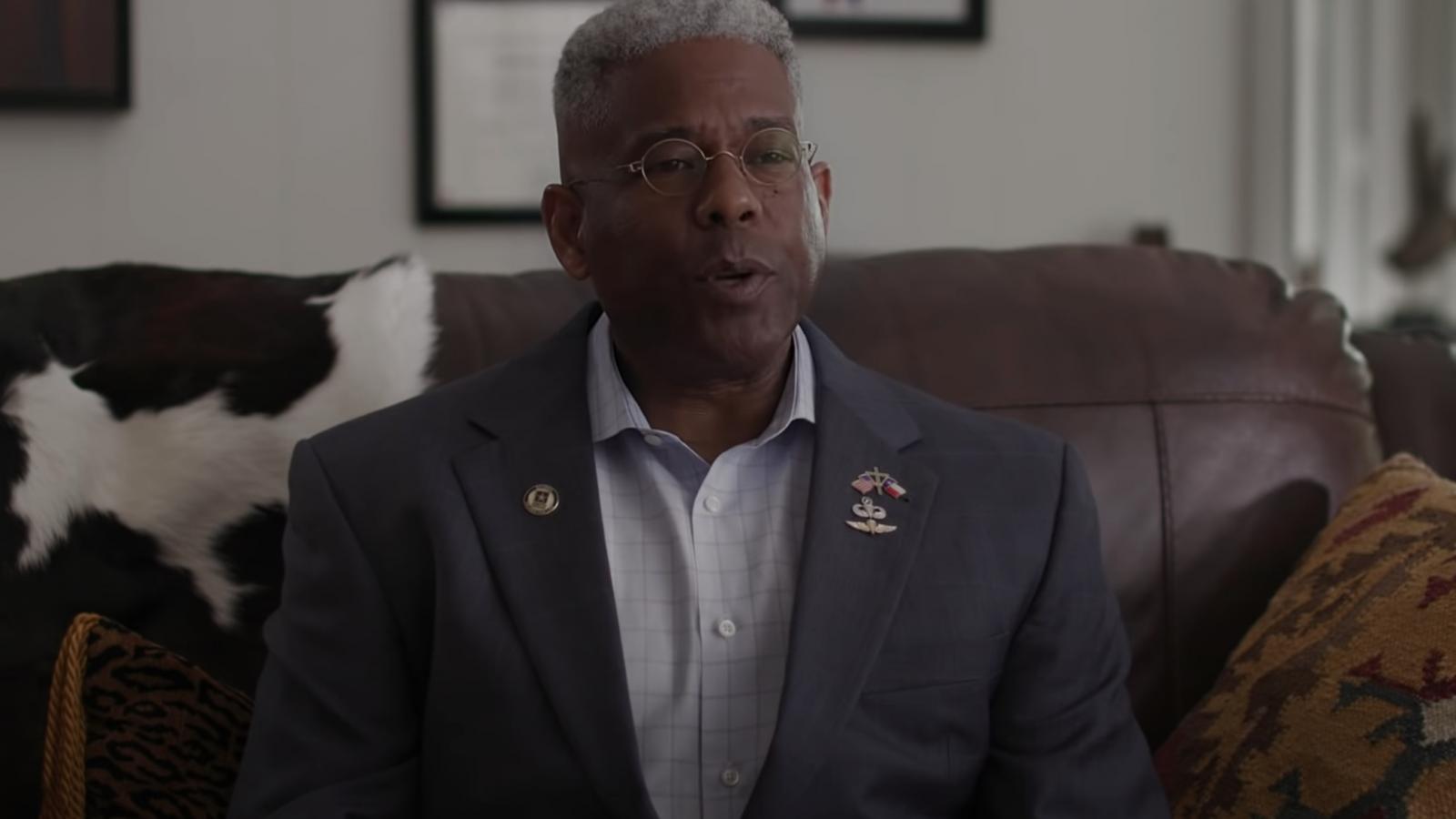 Allen West on his campaign video announcement.
Just the News
By John Solomon

West released a YouTube video and made an appearance at Sojourn Church in Carrollton, Texas, to announce his 2022 bid, saying he was focused on illegal immigration, the Democrat assault on energy resources and human trafficking.

"I’ve not been in elected political office for about a decade, but I can no longer sit on the sidelines and see what has happened in these United States of America and ... the place that I call home," West said in the video.

A retired Army lieutenant colonel, West represented a Florida congressional district before moving to Texas. He has increasingly clashed with Abbott and announced last month he would step down as state GOP chairman.