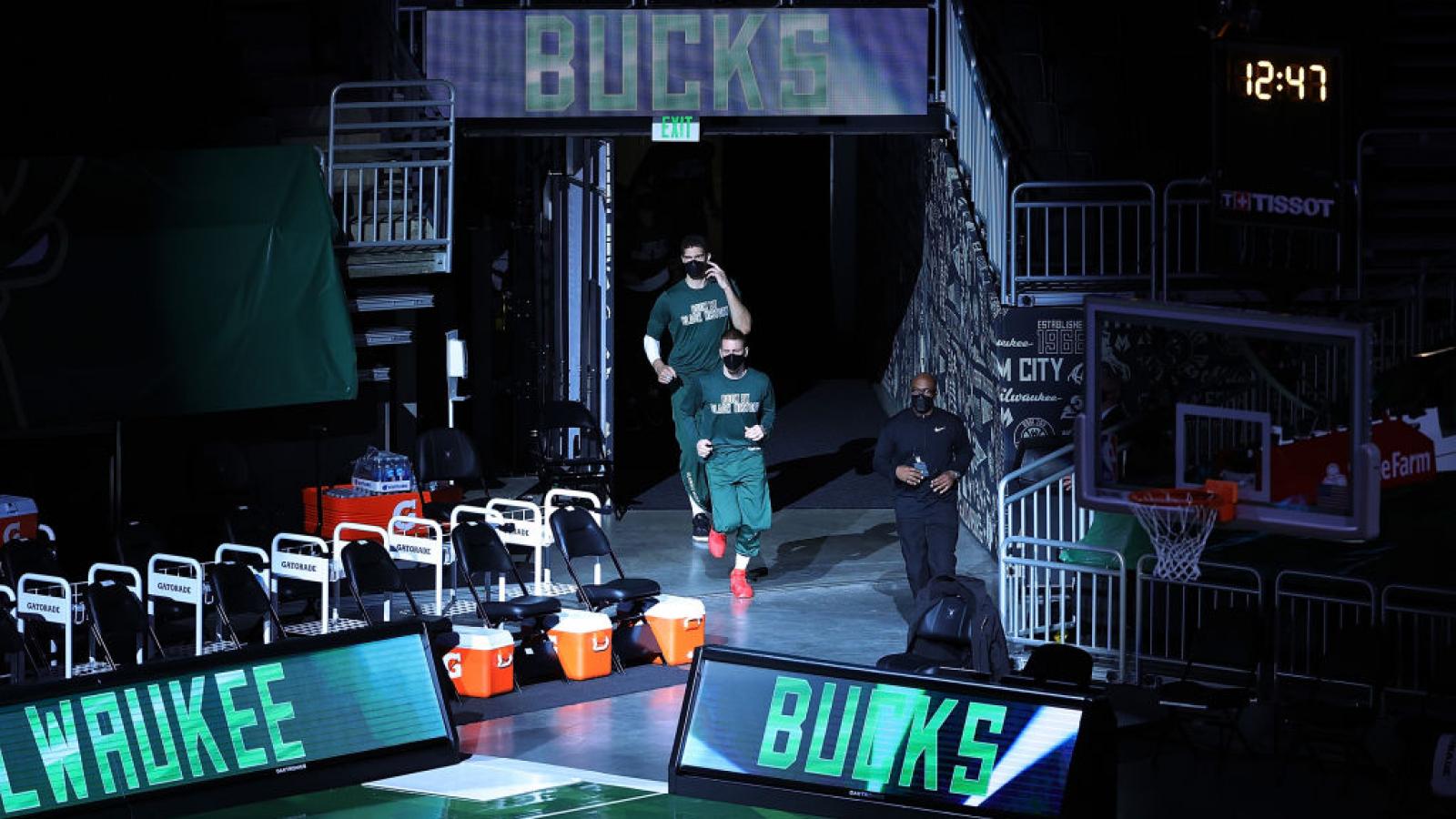 "We need a new way of thinking and a new perspective," Lasry said in his video. "What we all too often see in Washington is people talking about the problems, rather than actually do something about it."

Johnson has yet to announce whether he'll seek reelection.

Lasry said his platform will include efforts to get enacted a "workers bill of rights" that would guarantee a higher minimum wage and a right to unionize.

Also in the video, Lasry said he wanted Wisconsin companies to "earn their tax cuts." He said companies that pay their workers $20 an hour could receive a tax cut.

The Milwaukee Journal Sentinel reported that Lasry will take a leave of absence from his position for the Bucks.