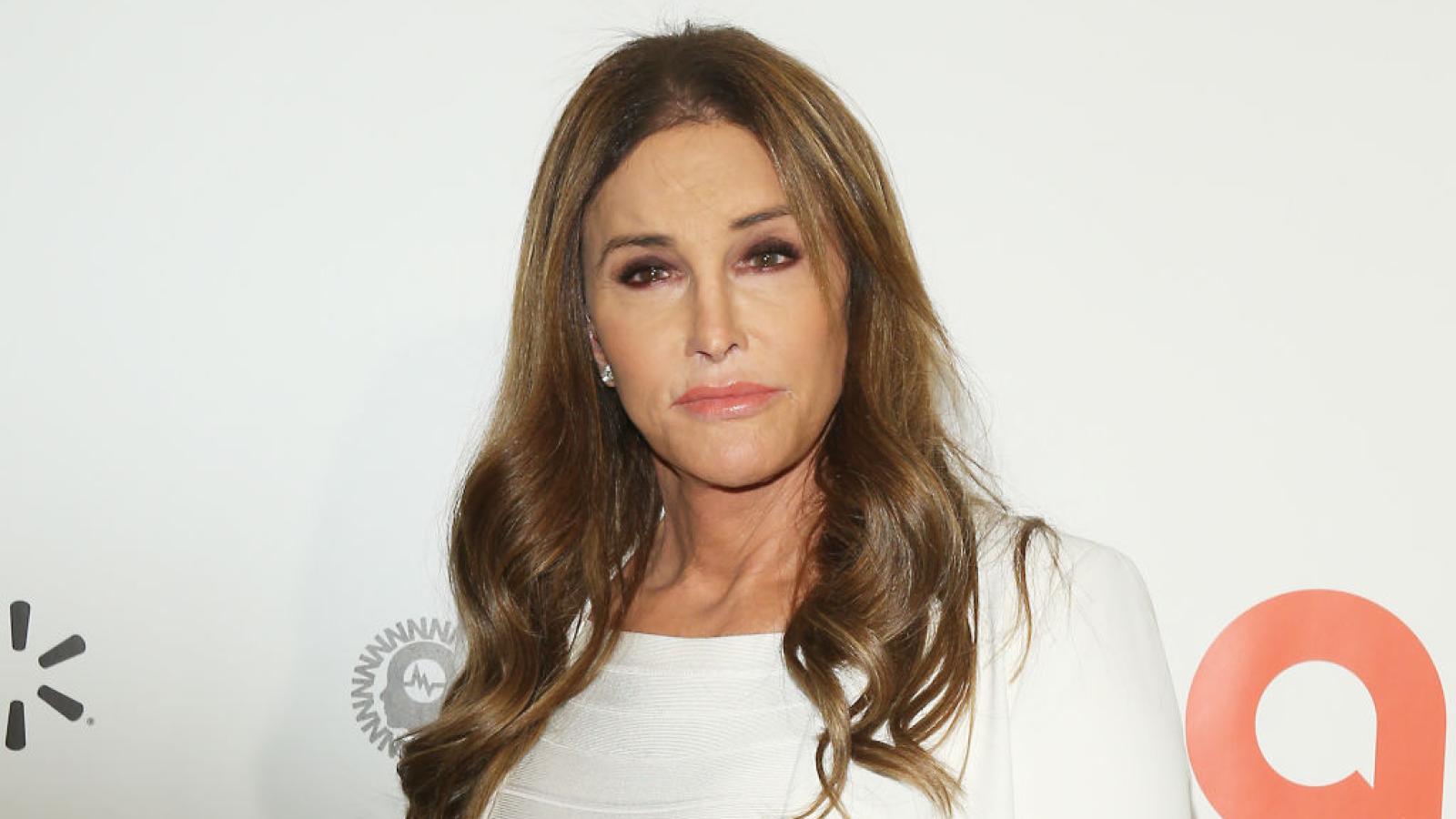 The live event will be held in Malibu, Calif., before an audience but is not open to the public or media, and audience members will not be allowed to ask questions, according to Politico.

On Tuesday, Jenner released a video on campaign website "Caitlyn fo California" in which she argues career politicians have "destroyed" the great American and California dreams.

"California was once the envy of the world," Jenner said in her video. "The American Dream grew up here. Yet, career politicians and their policies have destroyed that dream. It’s been locked away, closed, shuttered, left in the dark, burned down."

Jenner, a registered Republican, makes her bid amid a successful recall petition against Democratic Gov. Gavin Newsom. The issue could be put on a state ballot as early as November and will ask voters whether they want Newsom recalled and who they want to replace him.

The petition drive was largely driven by what Newsom critics say was his inadequate handling of the coronavirus.

"The government is now involved in every part of our lives," Jenner also says in the video. They’ve taken our money, our jobs, and our freedom. California needs a disruptor – a thoughtful disruptor," Jenner said in her video.

This past weekend, Jenner, a transgender person, said she does not support males who identifying as females competing in women's sports, saying TMZ such a situation is "unfair" to female athletes.