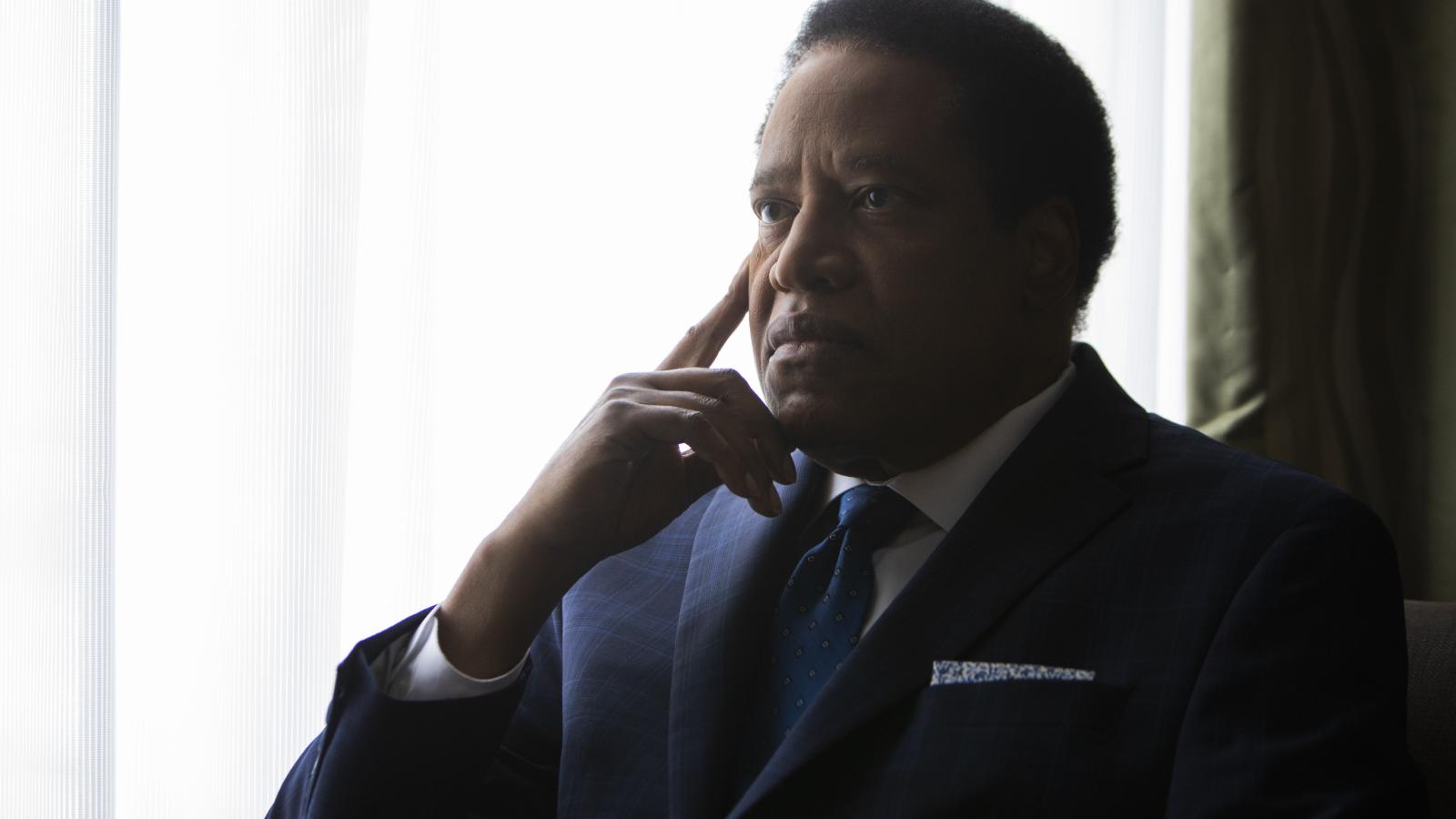 Larry Elder, the top candidate to replace California Gov. Gavin Newsom, conceded late Tuesday that he lost in bid to unseat the Democratic governor in the state’s gubernatorial recall vote but suggested he’s not walking away from the effort.

"Stay tuned," the Republican talk radio host told supporters shortly after ballot results made clear Newsom had survived the recall effort. "We may have lost the battle, but we are going to win the war."

Incomplete election results early Wednesday had Elder far ahead among the 46 candidates who had hoped to replace Newsom if the recall succeeded, according to the Associated Press.

He also told supporters to be "gracious in defeat."

Before Tuesday's vote, Elder, a  69-year-old lawyer and author, declined to say whether he would accept the results.

"I think we all ought to be looking at election integrity, no matter whether you’re a Democrat, an independent or a Republican. Let’s all make sure that the election is a fair election," he said, according to The Washington Post.