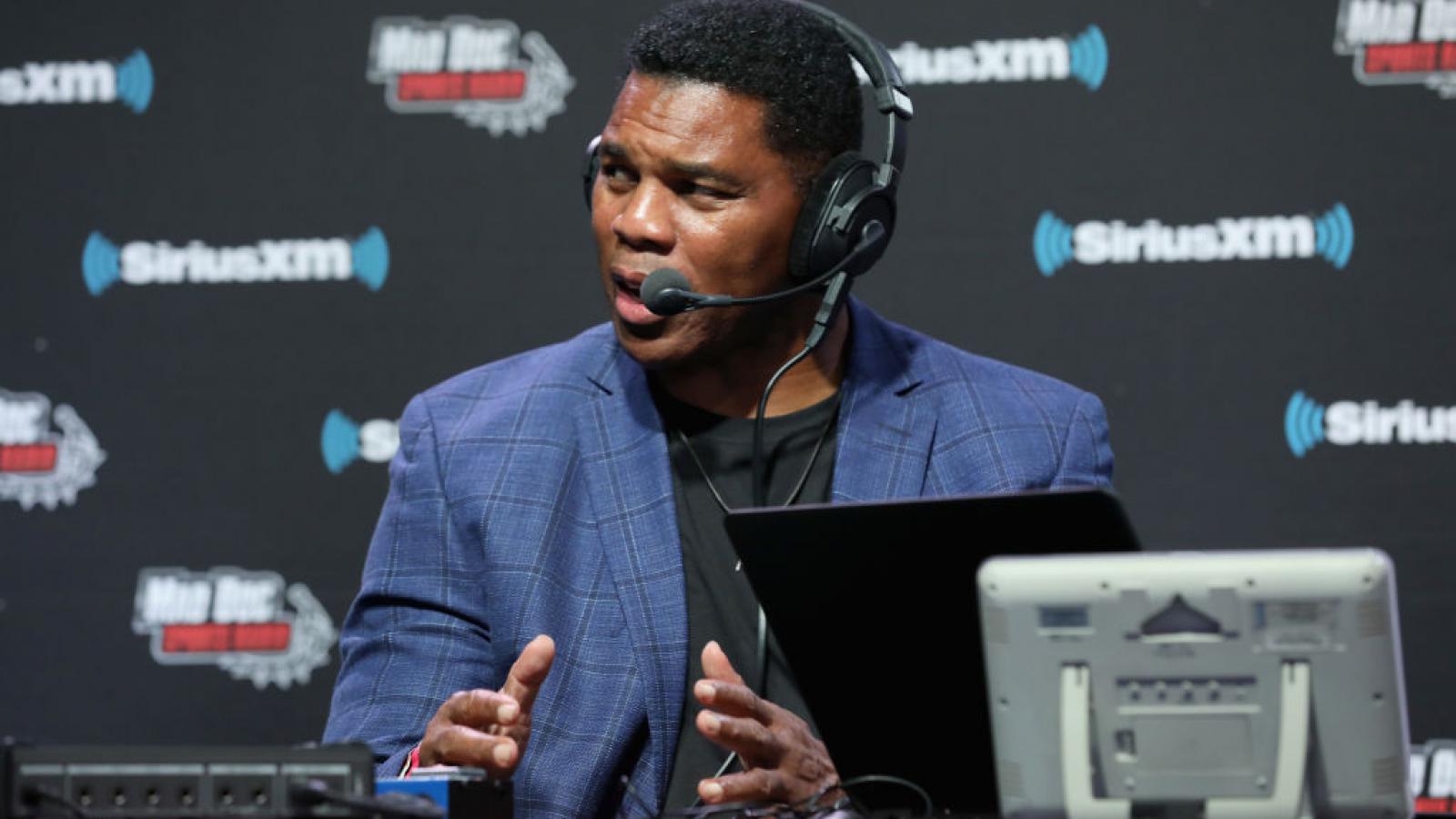 The Georgia State Election Board on Tuesday unanimously voted to dismiss an illegal voting complaint against Julie Blanchard, the wife of GOP U.S. Senate candidate Herschel Walker, for voting absentee from her husband's home in Texas.

The Georgia Secretary of State's Office recommended the dismissal following its investigation into the complaint, for which they found insufficient evidence to prove that Blanchard was ineligible to cast an absentee ballot from Walker's Texas home in October 2020.

Blanchard has a Georgia driver's license, owns property and runs a business in the state, and pays state income taxes.

The complaint against Walker, who has been endorsed by former President Trump, was filed days before he announced his candidacy in the race for Sen. Raphael Warnock's office, according to The Atlanta Journal-Constitution.

On Tuesday, the State Election Board referred 12 cases to the state attorney general's office, including six repeat voters during the June 2020 primary in Long County, out-of-state voters, a non-citizen voting, and 95 misplaced absentee ballots in DeKalb County during the November 2020 general election. The DeKalb County ballots were verified and counted during the recertification of its election results, according to the Georgia secretary of state's office.

Another case that the board referred to the state attorney general's office involved a couple who voted in Fulton County despite living in Alabama since 2018 and voting there prior to voting in Georgia in 2020.

On Monday, a Georgia superior court held a hearing in a case regarding the inspection of 147,000 absentee ballots in Fulton County.

"It is inexcusable for Fulton officials to repeatedly delay state investigations by failing to share documents months after the election," Raffensperger said. "Other counties quickly cooperate with our investigators' requests. Fulton required a formal subpoena and still took two weeks to supply routine documents."

On Jan. 21, investigators requested from Fulton County absentee ballot documents, registration, and voter certificates for 12 people suspected of improper voting, according to Raffensperger's office. Another request was made Jan. 27, followed by a third request on Feb. 3 that was answered with Fulton County promising to get the documents by the end of the day, which didn't occur.

The county received a subpoena from the state on March 9, and an investigator followed up ten days later when the documents had still not been received. While Fulton County promised the investigator that they would deliver the documents by the end of the day, they didn't provide them until March 22.

The county claimed that a staffing shortage and filing backlog were the reasons for the delay in delivering documents, the secretary of state's office said. However, other counties have provided investigators their requested documents within hours or a few days.