The update was requested by a Georgia Superior Court judge regarding a case to inspect Fulton County mail-in ballots.

A Georgia judge on Monday asked state election investigators and the Georgia Bureau of Investigation to provide an update about any investigations into allegations of counterfeit ballots in last year's presidential election.

The request was made by Superior Court Judge Brian Amero during a hearing on a lawsuit by the group VoterGA seeking to inspect about 147,000 absentee ballots cast in Fulton County.

McGowan represents the secretary of state and the State Election Board on election issues, according to her LinkedIn profile.

The nonprofit VoterGA group filed the lawsuit in December.

The Georgia secretary of state's office is conducting an investigation into the November 2020 election and will provide a report to the State Election Board when it is complete. The board will then vote on what actions should be taken based on the report findings, McGowan explained to the court Monday.

The GBI initially helped the secretary of state's office with the investigation since there were criminal allegations, but now just investigative staff from the that office is working in the investigation, McGowan added.

Amero on Monday also wanted to know what remedies are available to VoterGA if the ballots in question are found to be compromised.

The judge stressed that he found it important to know whether counterfeit ballots were "inserted into the mix" for the election.

McGowan said the secretary of state's office had looked at particular batches of ballots it received complaints about but didn't find any that appeared to be counterfeit. 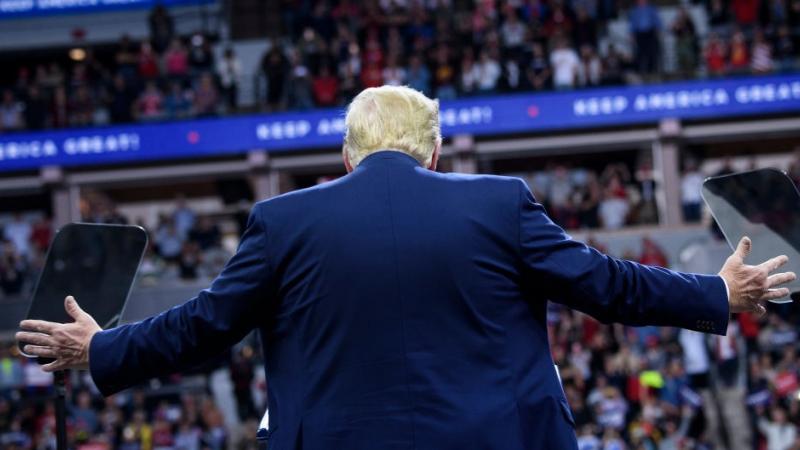