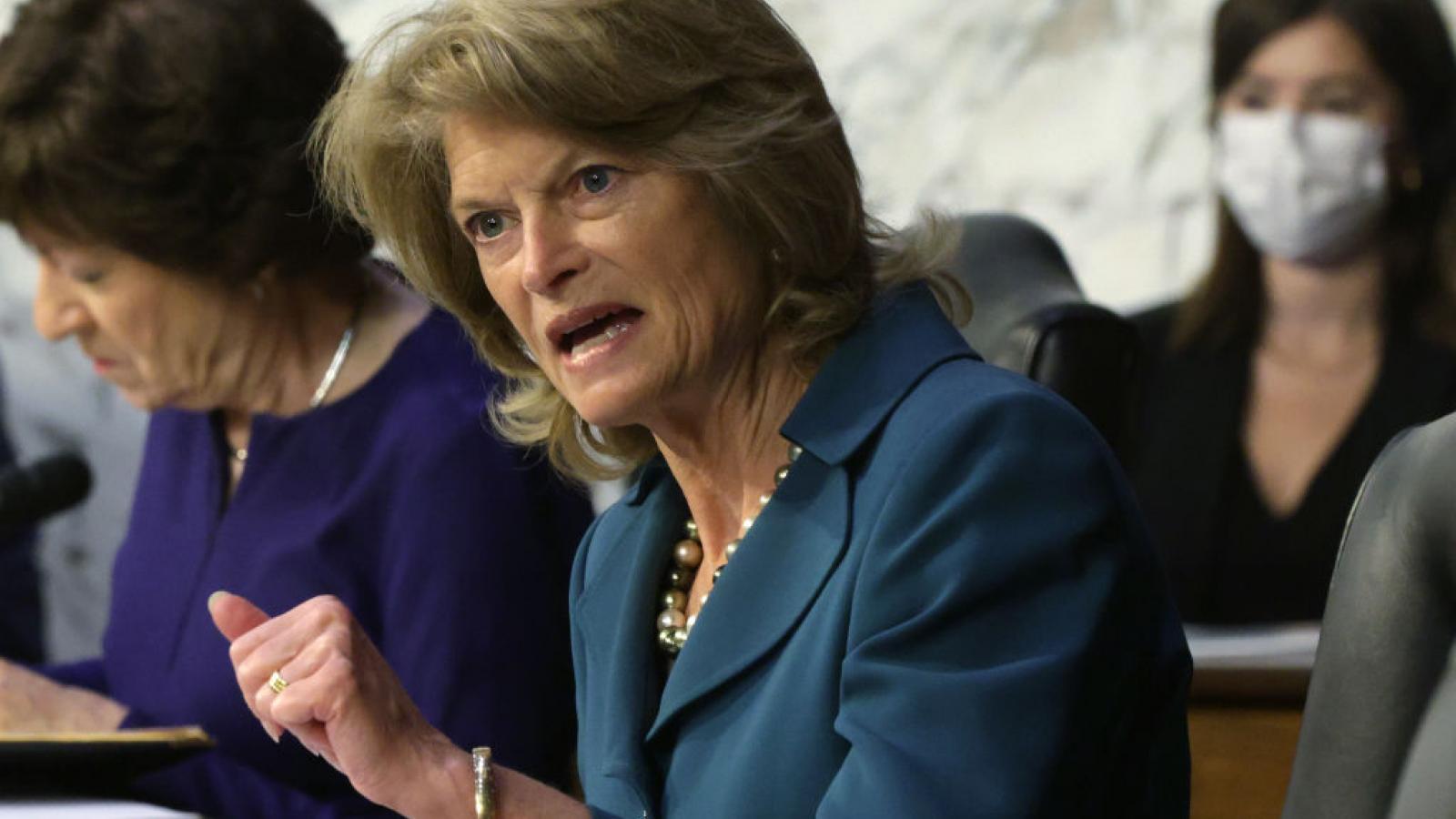 Former President Trump is issuing a public warning to Republican incumbents and those running for office: Don't expect my endorsement without your "non-endorsement" of perceived GOP enemies.

He endorsed Alaska Gov. Mike Dunleavy for reelection Thursday night after the incumbent made clear he'd uphold the quid pro quo from Trump two days earlier: not endorsing for reelection Sen. Lisa Murkowski, one of seven Republicans to vote to convict Trump in his impeachment trial related to the Jan. 6 riot.

In a statement intended for Trump that the ex-president published, Dunleavy wrote: "With regard to the other issue, please tell the President he has nothing to worry about."

Trump said in response: "This is why Mike Dunleavy of Alaska has been, and will be, a great Governor," while also calling Murkowski "the 'disaster from Alaska' who single-handedly blew ANWR," referring to her vote to confirm Deb Haaland as Interior secretary.

The Biden administration officially suspended Alaska National Wildlife Refuge drilling leases approved by the Trump administration after she was confirmed, drawing Trump's ire against Murkowski at the time.

Trump's initial endorsement of Dunleavy Tuesday praised the governor effusively at the top but warned at the bottom that the endorsement was "null and void" if he endorsed Murkowski, "who has been very bad for Alaska," including by "losing ANWAR [sic], perhaps the most important drilling site in the world."