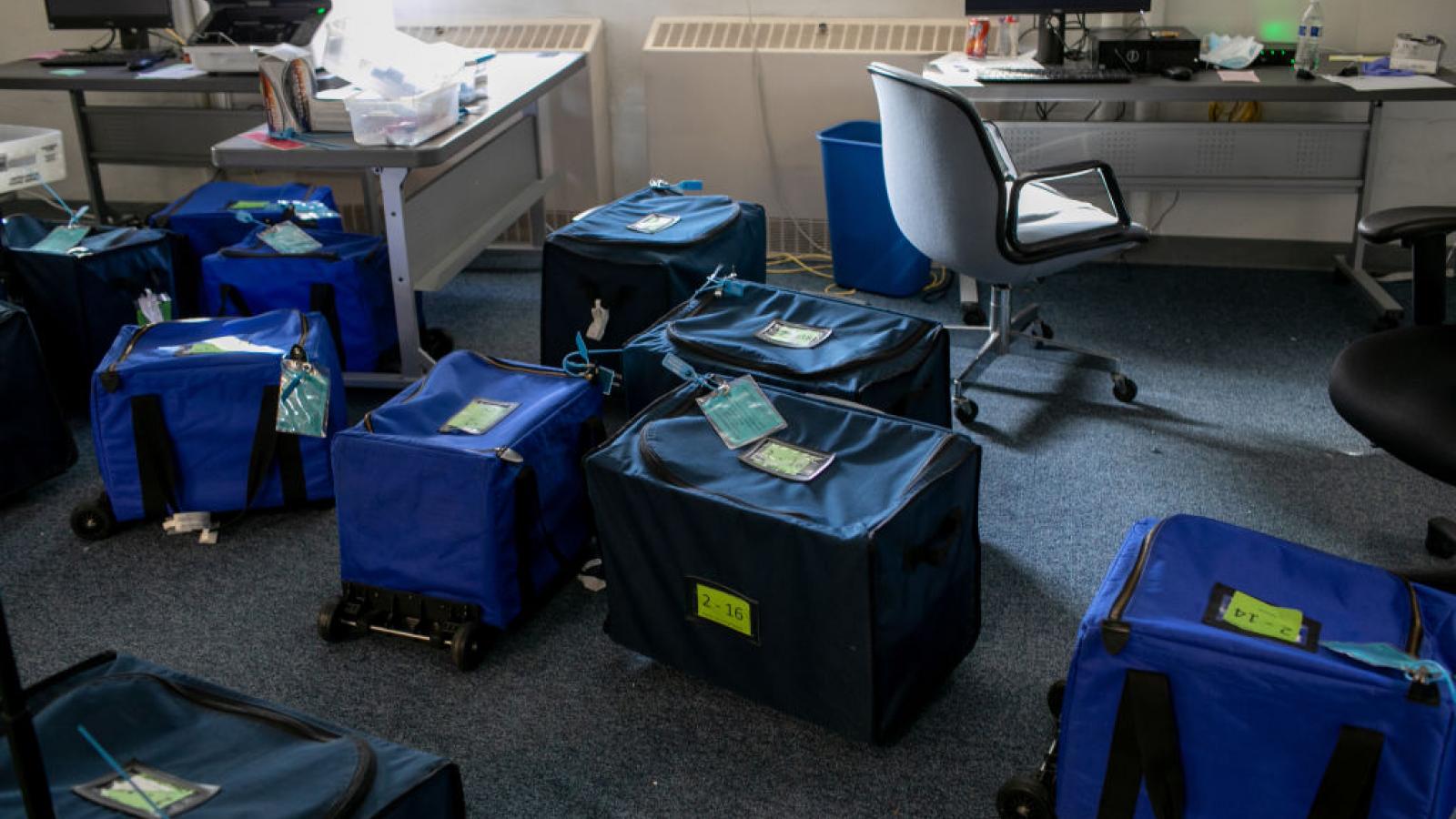 Republican lawmakers in Michigan released a report Wednesday concluding there was no widespread fraud in the state’s November election, debunking many speculations, but they pointedly warned that the mailing of unsolicited absentee ballot applications creates "a clear vulnerability for fraud that may be undetected."

"The serious, potential outcomes of these vulnerabilities versus the minor effort to request an application make a strong and compelling necessity to not provide such applications without a request from a voter – as was standard practice until this past year," the Michigan Senate Oversight Committee concluded. "Therefore, the committee recommends the Michigan secretary of state discontinue the practice of mailing out unsolicited applications."

The committee also recommended that the state strengthen voter ID requirements, not weaken them like Democrats in Congress have proposed, as the practice of absentee or not-in-person voting grows.

"Requiring a voter to confirm their identity at some point during the process is imperative," the committee urged. "Whether providing a 'real time' signature, a government-issued photo identification card, or other unique personally identifying information, like a driver’s license number or a state identification number, requesting that a voter provide one of these easily-accessible identifiers will go a long way to strengthen the integrity of our system, while supporting the new, more efficient way of administering our elections.”

"Despite these mistakes and, potentially, illegal actions, the committee found no evidence fraudulent activities were undertaken or that such actions led to irreparable harm to ballots or vote counting. Numerous safeguards, particularly the partisan make up of the election boards themselves, were not lost, despite these actions," it said.

Most of the report, however, was dedicated to debunking many allegations that were made challenging the integrity of the 2020 presidential vote showing Democrat Joe Biden defeating Republican President Trump in the key battleground state.

For instance, the report disputed allegations of large numbers of dead voters casting ballots, saying it only found two such instances and each involved clerical errors and not fraud.

The report also addresses claims of "ballot dumps" that allegedly occurred in Detroit on Election Night. Noting that the allegation of fraud itself "does not constitute actual evidence on its own," the report states: "Those drawing such conclusions in their affidavits and testimony were asked to provide proof that something illegal actually occurred," but "no proof that ballots were fraudulent was provided or found by the Committee in testimony or in subpoenaed records."

The senators also noted that they heard "testimony and reports of illegal votes, out of state votes, non-residents voting, and deceased voters are prolific," with the data from those reports being "substantial and compelling." Yet "no source or reliable method for determining these numbers" was presented in the hearings.

Allegations of a massive illegal ballot scheme, the report states, "would require a conspiracy of immense proportions: individuals at multiple levels and locations, massive resources of ballot production and pollbook manipulation, and an outcome that does not contain a final number count outside the realms of believability."

"All of this under the noses of hundreds of bipartisan workers and watchers … and without a whisper from the huge pool of people who would know," it adds.