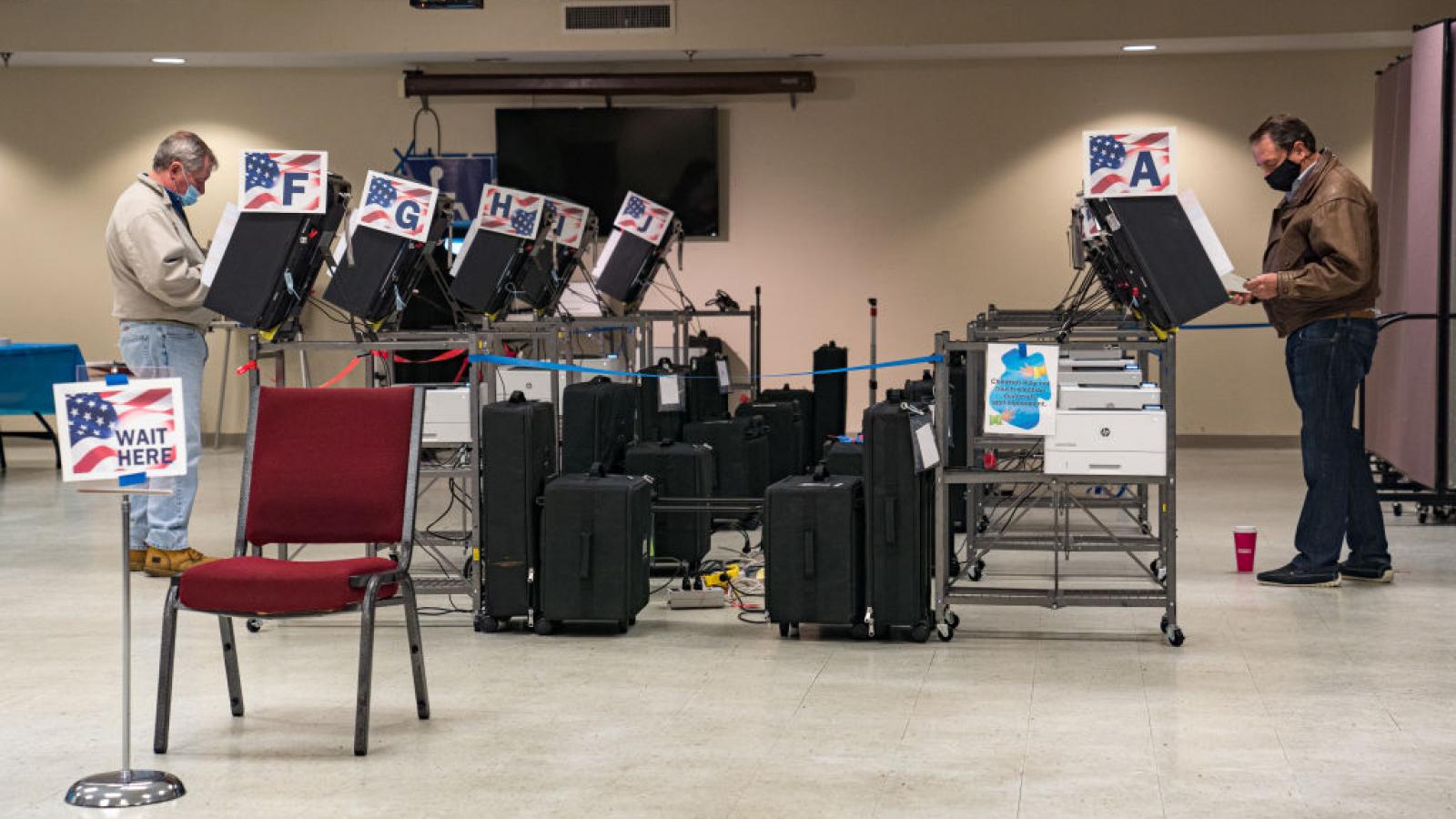 Pennsylvania officials have agreed to remove the names of deceased people from active voter rolls as part of an agreement legal settlement with an election integrity watchdog group.

Public Interest Legal Foundation filed its civil action lawsuit against the former Pennsylvanian Secretary of State Kathy Boockvar and the state of Pennsylvania in November of 2020 claiming 21,000 decrease registrants were still on the voter rolls at the time of the 2020 presidential election, creating the potential for fraud and/or abuse, according to The Epoch Times.

"The Commonwealth’s failure to remove deceased registrants created a vast opportunity for voter fraud and abuse. It is important to not have dead voters active on the rolls for 5, 10, or even 20 years. This settlement fixes that," Public Interest Legal Foundation President and General Counsel J. Christian Adams said in a statement in announcing the court’s decision.

As part of the deal, Pennsylvania agrees to compare its voter registration database with the Social Security Death Index and then remove the names of dead registrants.

"The Department of State is pleased that this agreement will offer Pennsylvania’s county boards of election another valuable tool to maintain the most accurate and up-to-date voter rolls possible," the department said in a statement.

However, the department still disputes the total number alleged by the foundation.

Former President Trump contested the results of the election in Pennsylvania during the 2020 presidential election, claimed he "won by a lot."