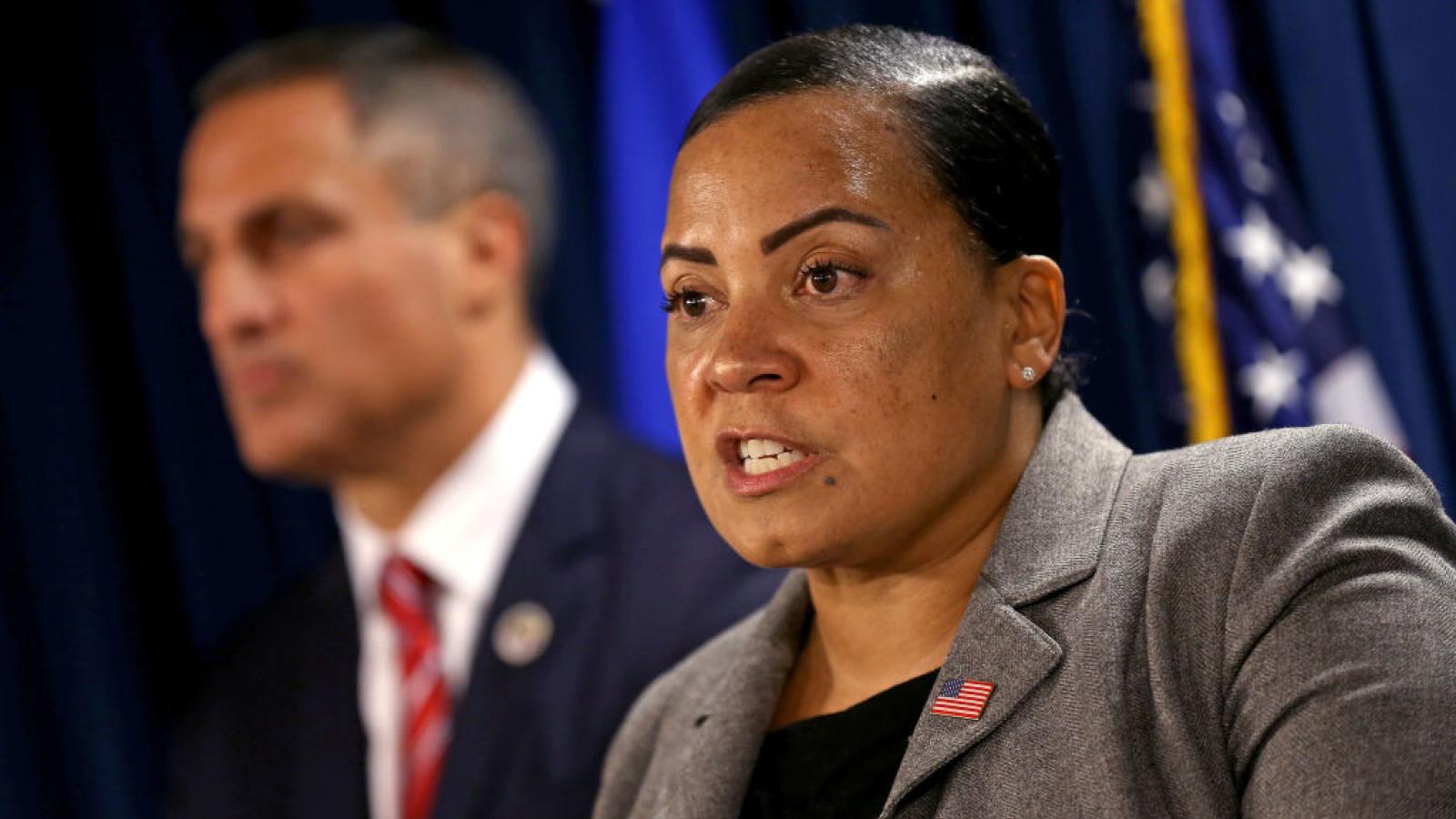 The Justice Department's inspector general has reportedly started an investigation on U.S. Attorney for Massachusetts Rachael Rollins, following her appearance this past summer at a political fundraiser featuring first lady Jill Biden.

The investigation of Massachusetts' top federal prosecutor was first reported Monday night by the Associated Press.

Such an investigation on one of the country's 93 U.S. attorneys, political appointees who are among the country’s highest-ranking federal law enforcement officials, is unusual. And the Rollins matter threatens to undermine Attorney General Merrick Garland's efforts to restore the Justice Department's reputation for political independence, the wire service also reports.

Rollins came under scrutiny after she was photographed in July arriving at a home in Andover, Massachusetts, where the DNC fundraiser with Jill Biden was held.

Rollins has declined to answer specific questions about the matter. But a spokesperson for the prosecutor said Rollins is "fully cooperating with the OIG investigation."

The probe is the second known federal investigation into Rollins less than a year into her tenure.