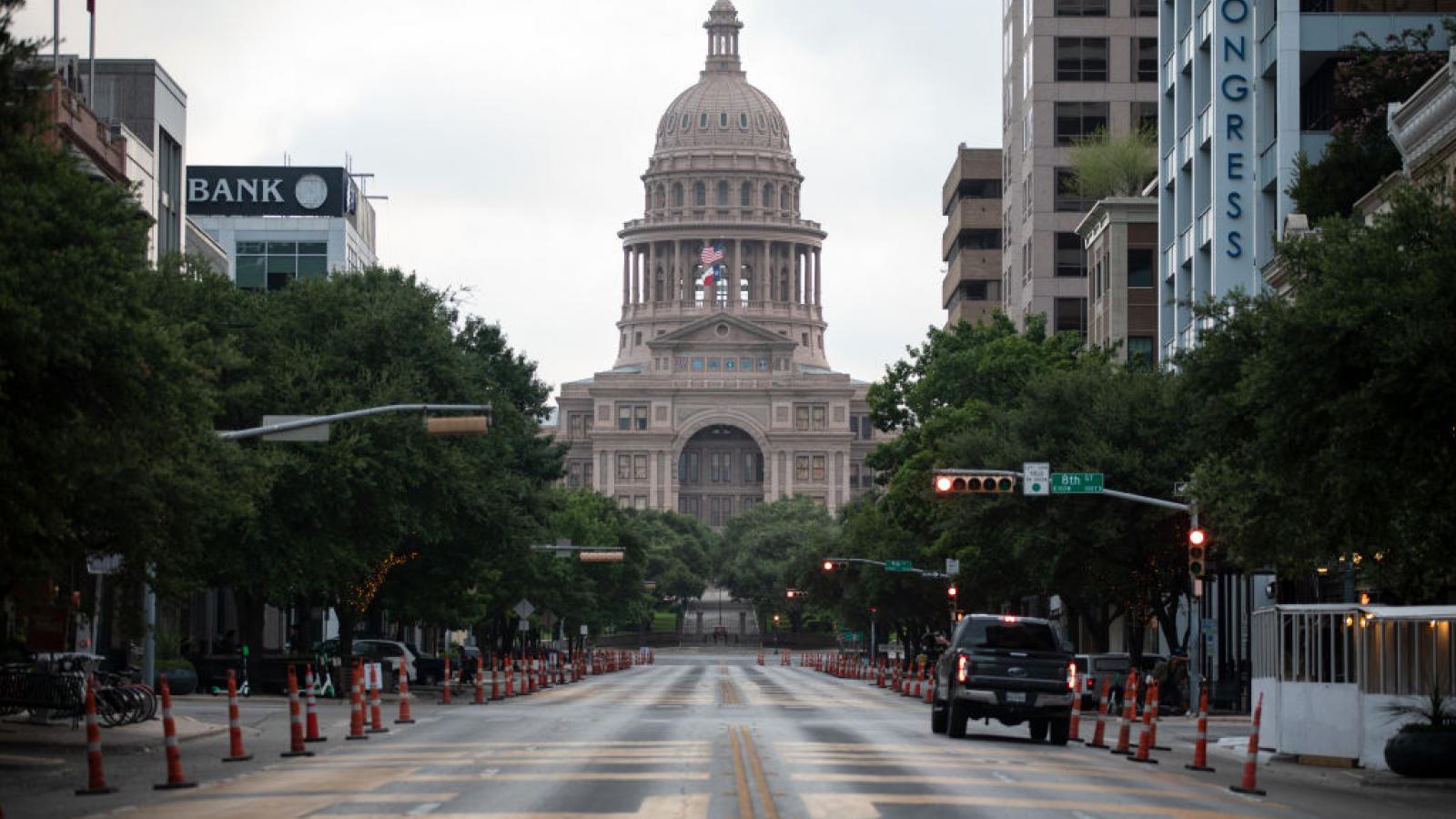 A Texas state lawmaker on Monday unveiled legislation requiring a forensic audit of last November’s election results in his state’s most populous counties.

The House bill introduced by state Rep. Steve Toth, a Republican, would require forensic reviews of counties with more than 415,000 residents. The reviews would have to be carried out before Nov. 1, 2021, and completed before Feb. 1, 2022.

Toth’s legislation comes as the Texas legislature is in special session to consider new election integrity laws. The session has been interrupted by the departure of most state Democrat lawmakers in protest.

Toth noted that the Texas Attorney General’s office has announced it has hundreds of voter fraud cases pending, and that the idea for his legislation came from meeting with his own constituents recently.

The bill is entitled the Texas Voter Confidence Act.

“We need a forensic audit to uncover all the voter fraud,” Toth said.