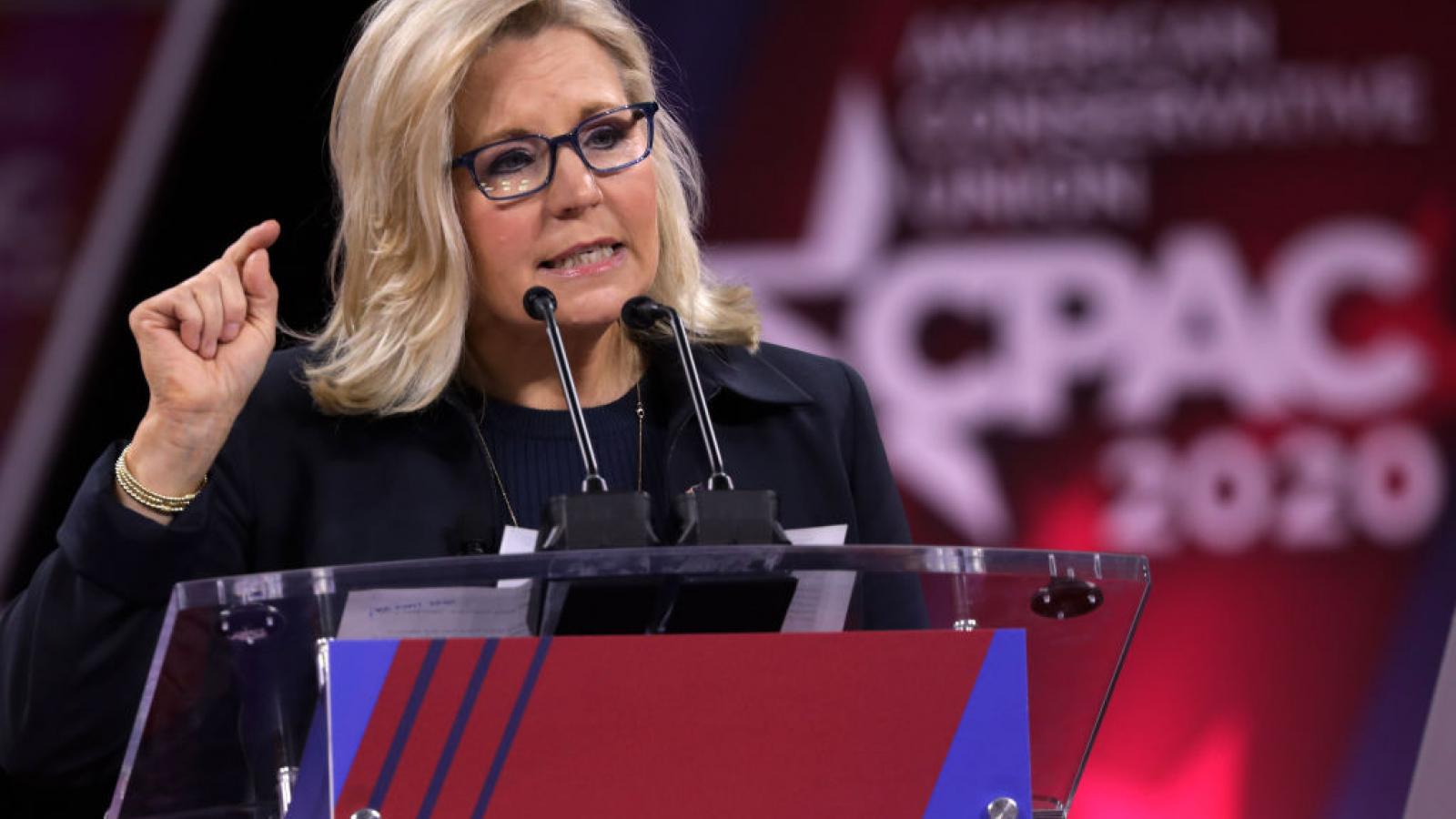 President Trump's endorsing his candidate to unseat Wyoming GOP Rep. Liz Cheney has swiftly cleared the field of other hopefuls and effectively made the 2020 primary for the congressional seat a one-on-one contest.

Trump on Thursday endorsed Harriet Hageman, a former land-use attorney whose 2018 run for Wyoming governor caught the attention of state conservatives. She also has the support of former Trump Chief of Staff Mark Meadows, according to Politico.

Cheney has been perhaps the most vocal Trump critic among congressional Republicans, voting to impeach him after the Jan. 6 Capitol riot.

"Bring it," Cheney, the state's only congressional member, said after the endorsement.

Because Wyoming is a conservative-leaning state, the GOP primary winner will almost certainly take the seat in the general election.

Among the hopefuls who have since dropped out are businessman Darin Smith.

"I said hell would freeze over before I'd be the reason Liz Cheney gets re-elected," Smith said in announcing that he has suspended his campaign.

Politico says state Sen. Bo Biteman, who also interviewed with Trump to become his preferred candidate, is expressing little interest in running a campaign after the endorsement.

However, the new outlet said Biteman also said endorsement "doesn’t change anything for me as I never officially entered the race."

Former Wyoming Republican Party Chairman Matt Micheli told Politico: "I suspect most of the other candidates probably will drop out. If they have a realistic view and do the analysis, they'll come to that conclusion. I think there'll be one or two that probably stay in because they're doing it more for a political point than to actually win."