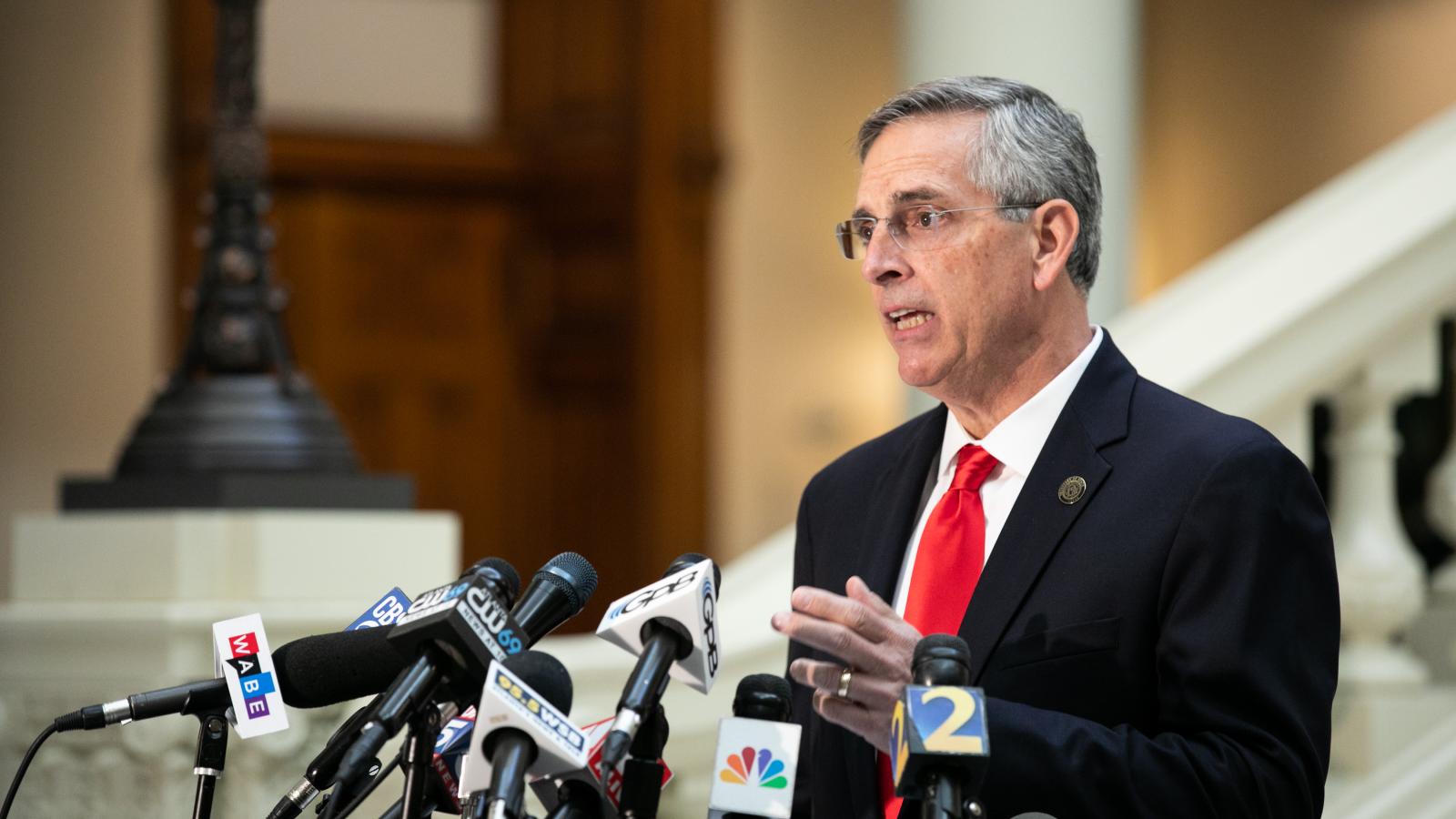 Georgia election regulators have issued four subpoenas demanding the identity of a John Doe whistleblower and other evidence concerning an alleged ballot harvesting operation in the 2020 election.

Ballot harvesting is a tactic, outlawed in most states, in which third-party activists gather and deliver voters' ballots.

Proponents say the practice is important to ensure voters who don't have easy access to outgoing mail or need extra help to get their ballots delivered can have their votes counted.

Critics argue ballot harvesting allows third parties who have a stake in the outcome of an election — such as members of campaigns and political parties — to have access to voters and their absentee ballots in an unsupervised setting. Such a practice, they argue, opens the door to potential fraud, intimidation, and other forms of coercion.

In Georgia, Secretary of State Brad Raffensperger has opened a criminal investigation into allegations that activists engaged in illegal ballot harvesting. The recent subpoenas are a major step forward in the probe.

Raffensperger has also been pushing for a nationwide ban on ballot harvesting.

"One thing that I do think we need is to make sure that nationwide there should be a law that bans ballot harvesting," the Republican politician said in January. "I don't think that ballot harvesting is good. The only person that should touch your ballot is you and the election official. So, I think that's one solid election reform measure."

Do you agree with Raffensperger about ballot harvesting? Here's your chance to weigh in: