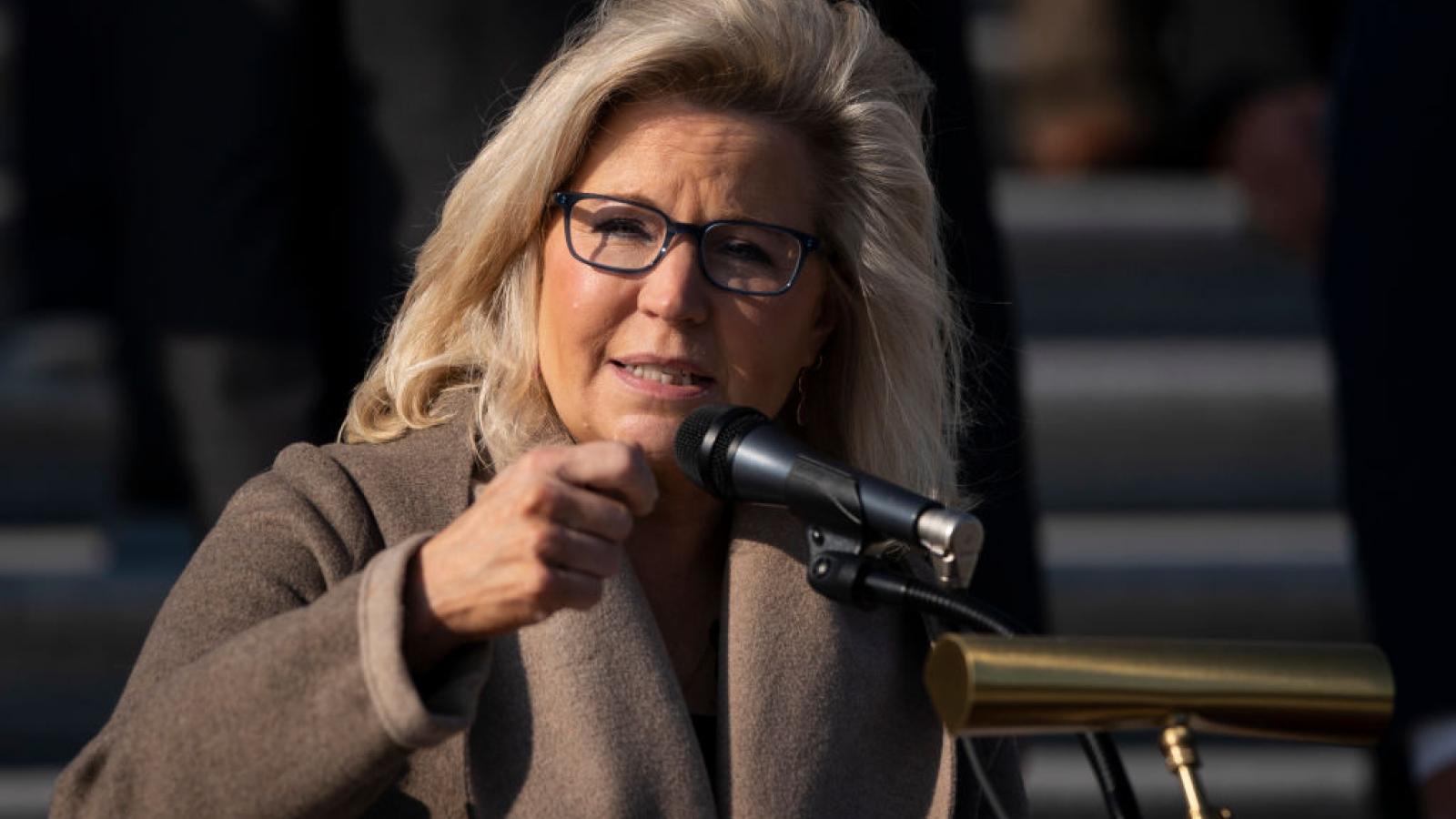 Cheney, one of ten Republicans who voted to impeach former President Donald Trump, lost her position as chair of the House Republican Conference over the vote and went on to participate in the Democrat-led committee investigating the Jan. 6 Capitol Riot.

The University of Wyoming’s Wyoming Survey and Analysis Center conducted the poll, which revealed that Cheney enjoyed the support of 28% of likely voters in the Republican primary, set to take place on Tuesday, Aug. 16. Her Trump-endorsed opponent, Harriet Hageman, meanwhile, took 57% of the vote.

Cheney maintained a narrow 43%-41% lead among the latter group over Hageman, and received an overwhelming 98% of Democratic support, though their minimal presence suggests the crossover aid will not be enough to carry the day for her. Only 15% of Republicans in Wyoming plan to back Cheney.

“There has been much talk in the media about Democrats crossing over and voting in the Republican primary; this group is not especially large,” said UW political science Prof. Jim King.

Cheney launched her cross party appeal in late June, posting information on her campaign site explaining how to change parties and vote in the primary.