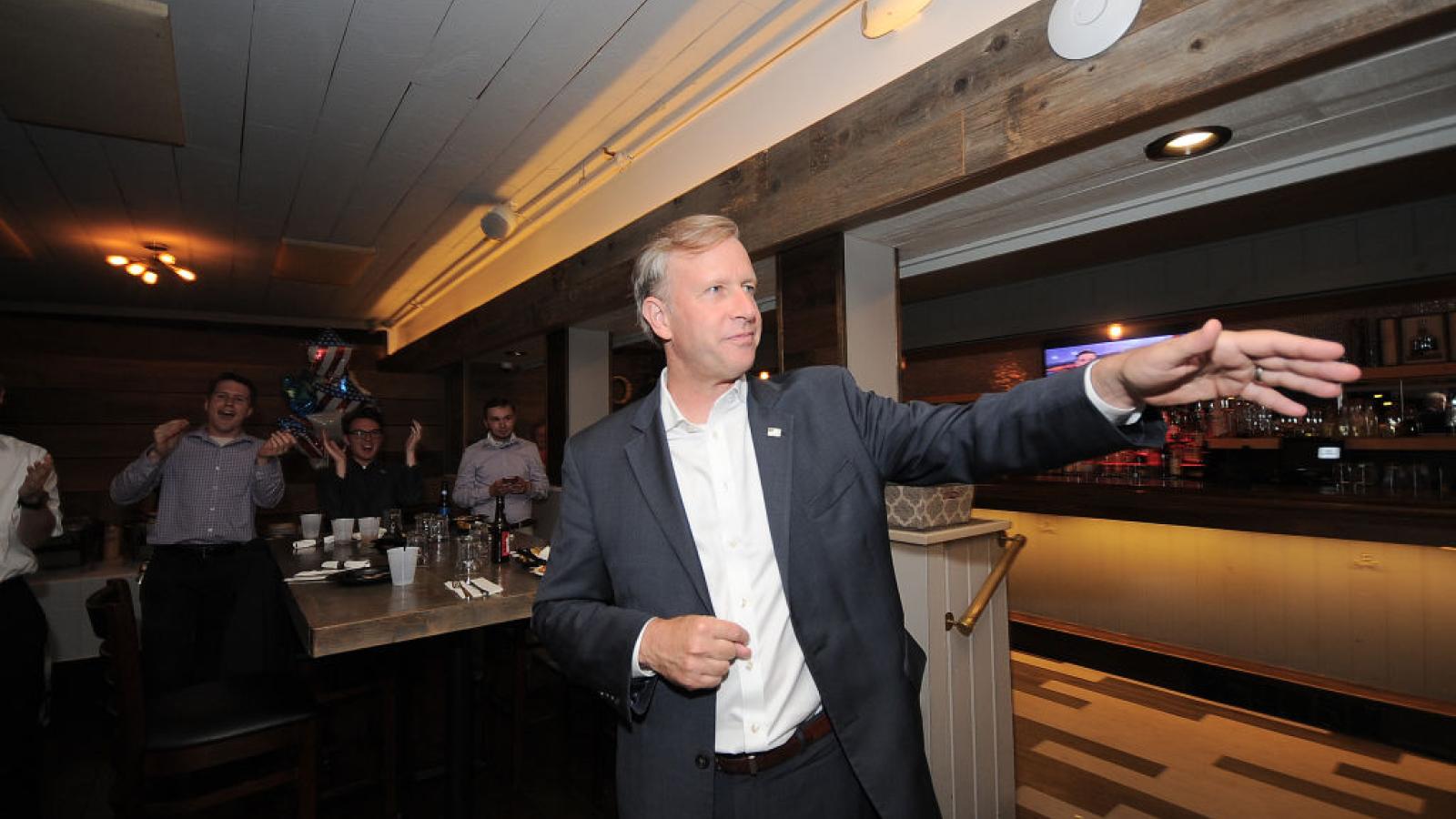 New York GOP Rep. Chris Jacobs announced on Friday that he would not seek re-election after his support for an assault weapons ban generated backlash within his own party.

Jacobs announced last week, in the wake of a mass shooting in Buffalo, N.Y., that he would back a federal ban on assault weapons and high-capacity magazines, according to the New York Times. Jacobs represents the 27th Congressional District of New York, which includes some of the Buffalo suburbs.

"I can't in good conscience sit back and say I didn’t try to do something," he said at the time. Jacobs' position quickly earned ire from GOP officials and constituents alike and prompted his decision to abandon his reelection bid. He was, however, adamant in his position to back the gun control measures.

"We have a problem in our country in terms of both our major parties," Jacobs said. "If you stray from a party position, you are annihilated. For the Republicans, it became pretty apparent to me over the last week that that issue is gun control. Any gun control."

Following the midterms in November, Jacobs' district will cease to exist as New York lost one member of its delegation after the U.S. census. Much of his former constituency will become part of the 23rd district, which also lost its representative when New York GOP Rep. Tom Reed resigned in May.