New York Republican Rep. Tom Reed announced he is resigning from Congress on Tuesday, cutting his term a few months short after being accused of sexual misconduct in March 2021.

In his farewell address on the House floor, Reed said, "It has been an honor to serve with you all from both parties. I love this institution as it still exemplifies what is best about our government."

Former lobbyist Nicolette Davis told The Washington Post last year that Reed touched her back and unhooked her bra without consent while he was drunk in a bar in 2017. The congressman apologized several days later, blamed the incident on his alcohol addiction, and said he would not run for reelection in 2022.

"While I am proud that we put people before politics, there is much more to do. I am leaving to continue that work and hope to have a greater impact on our country," Reed said on Tuesday.

The 23rd District may not exist soon as a court-appointed expert is redrawing the New York state congressional maps with one less district after the 2020 census. Reed's resignation, however, leaves the seat empty and triggers a special election for the remainder of its guaranteed existence.

Reed's former district director Joe Sempolinski announced shortly after Reed's resignation that he will run in the special election to replace the congressman. He was running for the position this Fall, but put his campaign on a hiatus while awaiting New York's new congressional map.

"I have spent my entire career in this congressional district," he said, adding that because of his experience working as chief district staffer, he would have the shortest learning curve and create the least amount of disruption. As of press time, Sempolinski is the only one to have declared his candidacy for the special election.

A moderate Republican, Reed also included a warning about extremism in his farewell speech.

"I believe the current focus on extremism demands us to heed the words of Abraham Lincoln uttered years ago as we face a similar threat to our existence today, 'A house divided cannot stand,' but I add a house united will not fail," Reed noted. 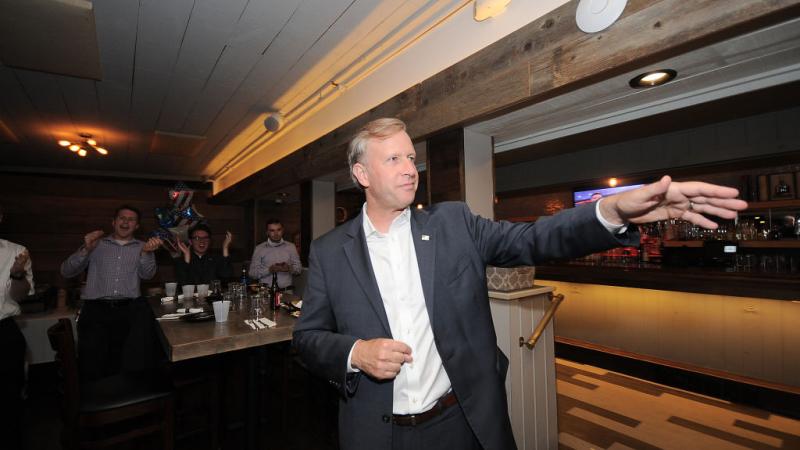 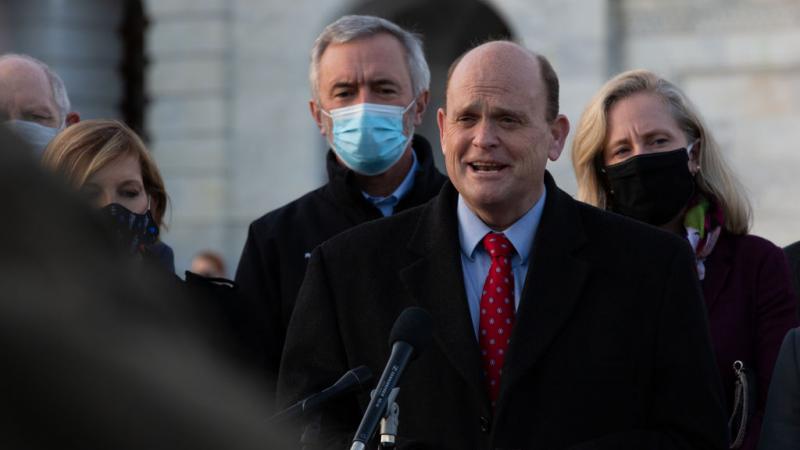