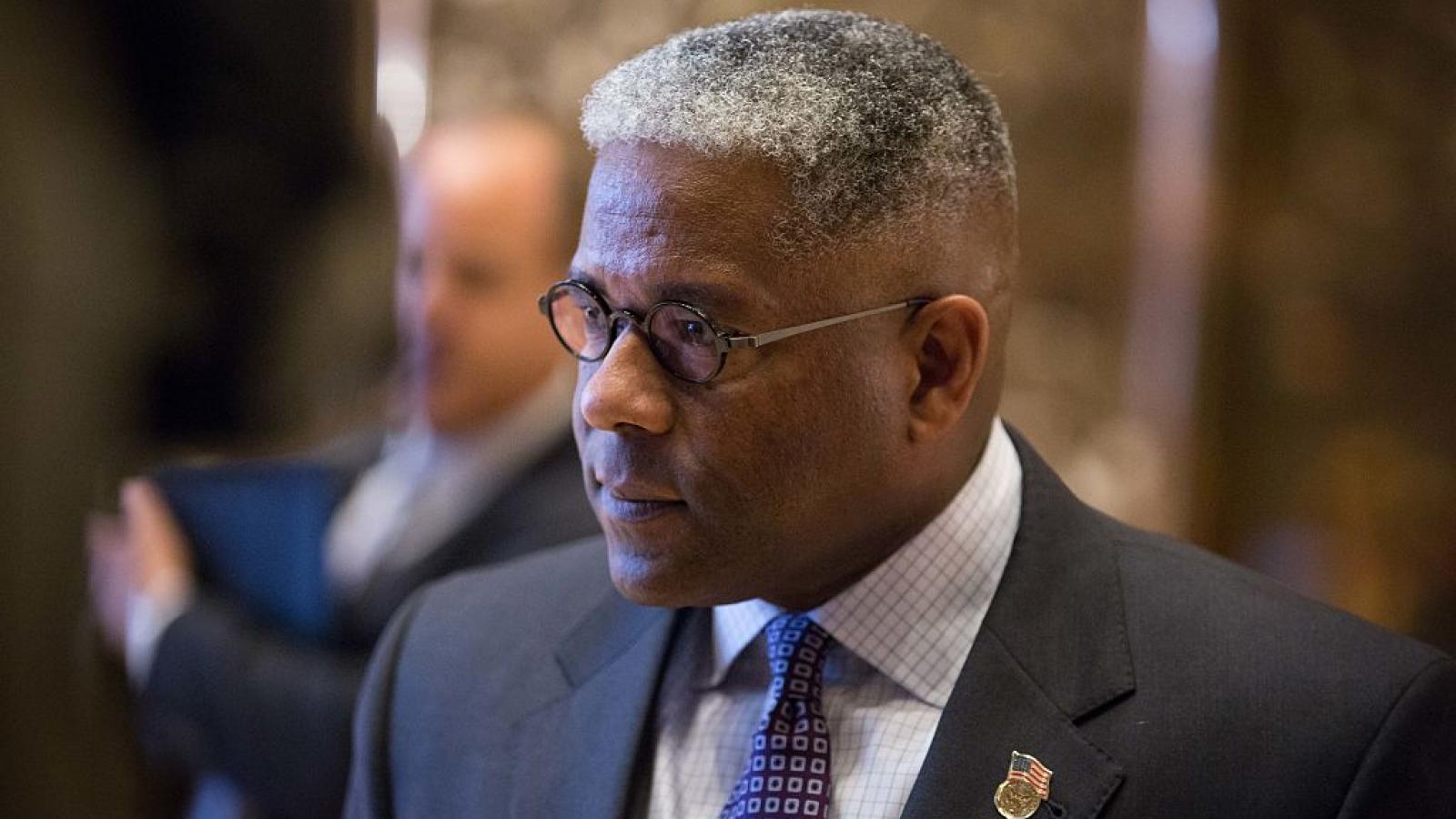 Allen West announced Friday he would be resigning as chair of the Texas Republican Party.

West, a former United States congressman from Florida from 2011 to 2013 and a retired Army Lieutenant Colonel, was elected as the Texas Republican Party chair in 2020, according to CNN.

"It has been my distinct honor to serve as Chairman of the Republican Party of Texas. I pray Godspeed for this governing body," West said in a statement Friday.

West, a strong supporter of former Republican President Donald Trump, said he would remain in his role until a successor can be selected on July 11th.

He had a contentious time as the party chair in Texas and often fought with GOP Gov. Greg Abbott over his COVID-19 restrictions.

"We know that wherever he goes next, he will continue to be a bulwark against progressive socialism and a champion for the principles of Texas and our American Republic," the Texas GOP said in the statement about West's resignation.