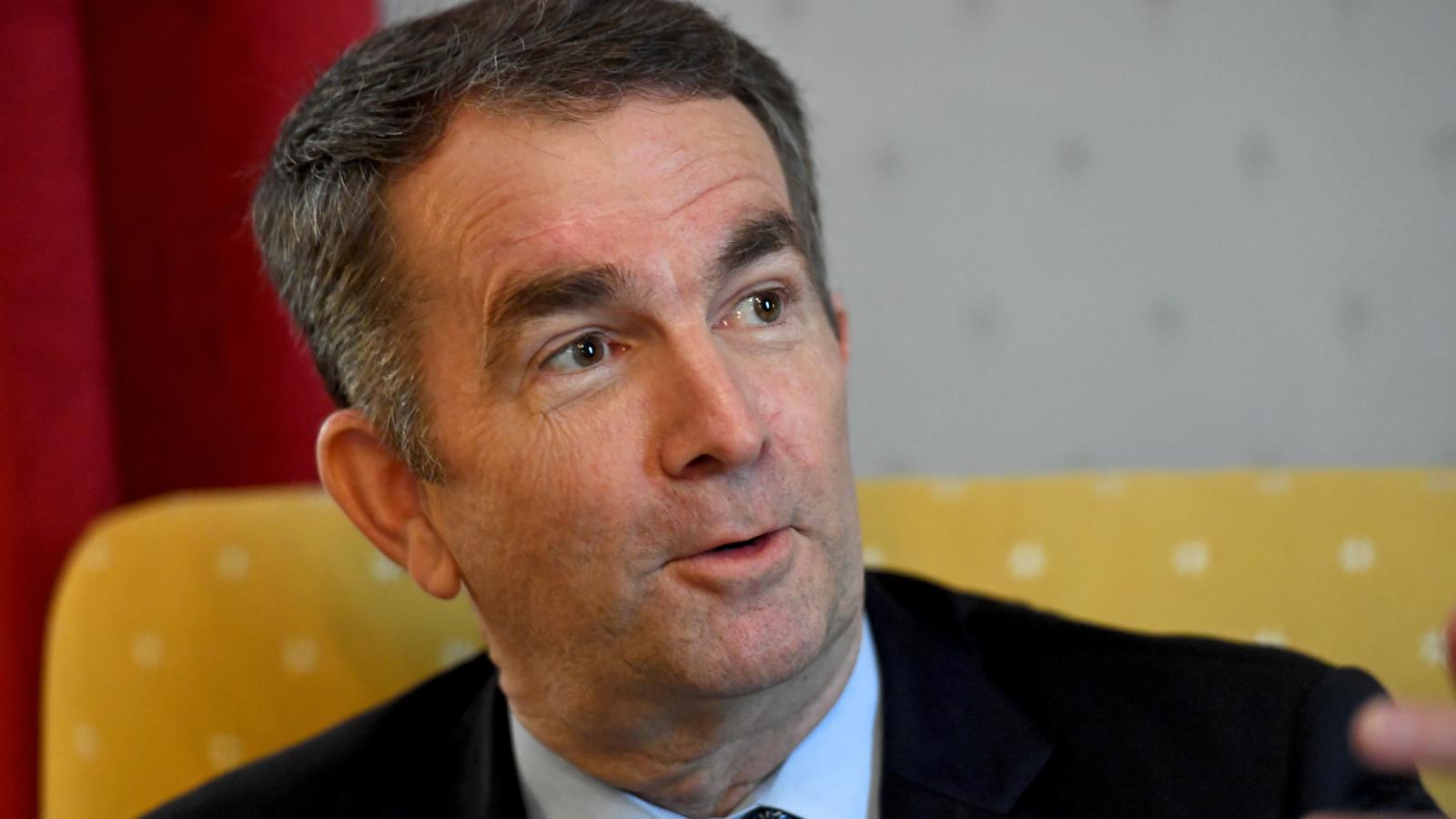 Virginia is now within a final General Assembly vote to abolish the commonwealth's death penalty.

The Democrat-controlled Senate on Wednesday voted 21-17 in favor of ending capital punishment in the commonwealth, and the measure now awaits a vote in the House, which is also controlled by Democrats.

Virginia has executed more people than any other state since Colonial times, dating back to 1608. But an execution in the commonwealth has not occurred in nearly four years. And a commonwealth jury has not handed down a death sentence in roughly 10 years, leaving only two death-row inmates now behind bar, according to the Virginian Pilot.

Democratic Gov. Ralph Northam has sought to abolish the death penalty in Virginia over the objection of Republican lawmakers who have attempted to amend the Democrats’ measure to provide exceptions for people who murder police officers.