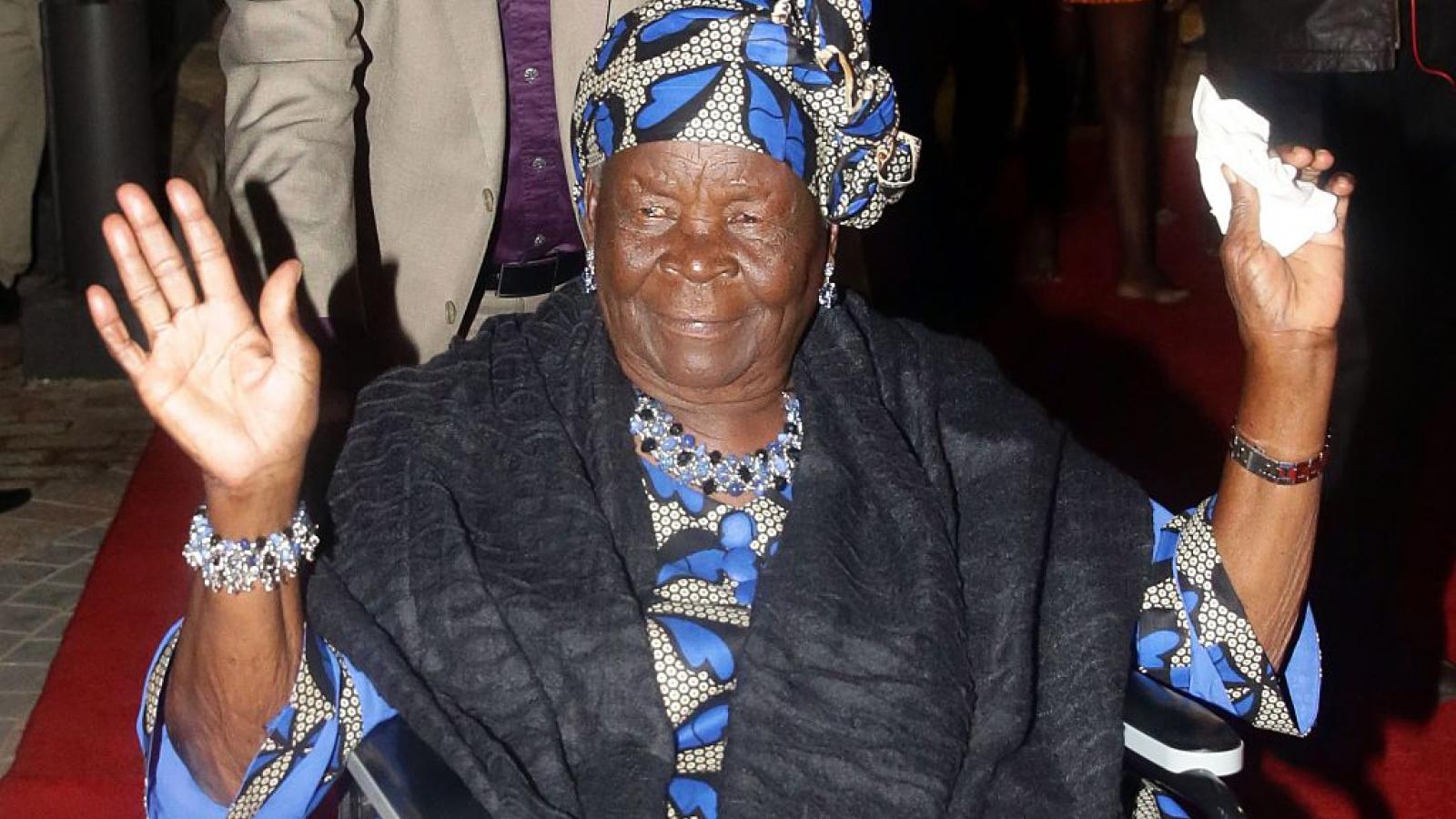 The matriarch of former President Barack Obama's family, Sarah Obama, died Monday in Kenya. She was 99.

Sarah Obama was the step-grandmother to the former president.

She passed away at Jaramogi Oginga Odinga Teaching and Referral hospital in Kisumu, Kenya’s third-largest city in the country’s west, according to her daughter Marsat Onyango, according to the Associated Press.

"Her essential spirit – strong, proud, hard-working, unimpressed with conventional marks of status and full of common sense and good humor – never changed," the former president said in a statement. "We will miss her dearly, but celebrate with gratitude her long and remarkable life."

A family spokesperson said Sarah Obama did not die of COVID-19 but that she bee suffering from a normal illness for a week prior to her passing.

"The passing away of Mama Sarah is a big blow to our nation," Kenyan President Uhuru Kenyatta said. "We've lost a strong, virtuous woman, a matriarch who held together the Obama family and was an icon of family values."

She will be buried Tuesday with full Islamic rites.

For decades, Sarah Obama has helped orphans with The Mama Sarah Obama Foundation, providing food, school supplies, clothing, and other essentials to those who lost their parents, the wire service also reports.

"If a woman gets an education she will not only educate her family but educate the entire village," she told the Associated Press in an interview in 2014.