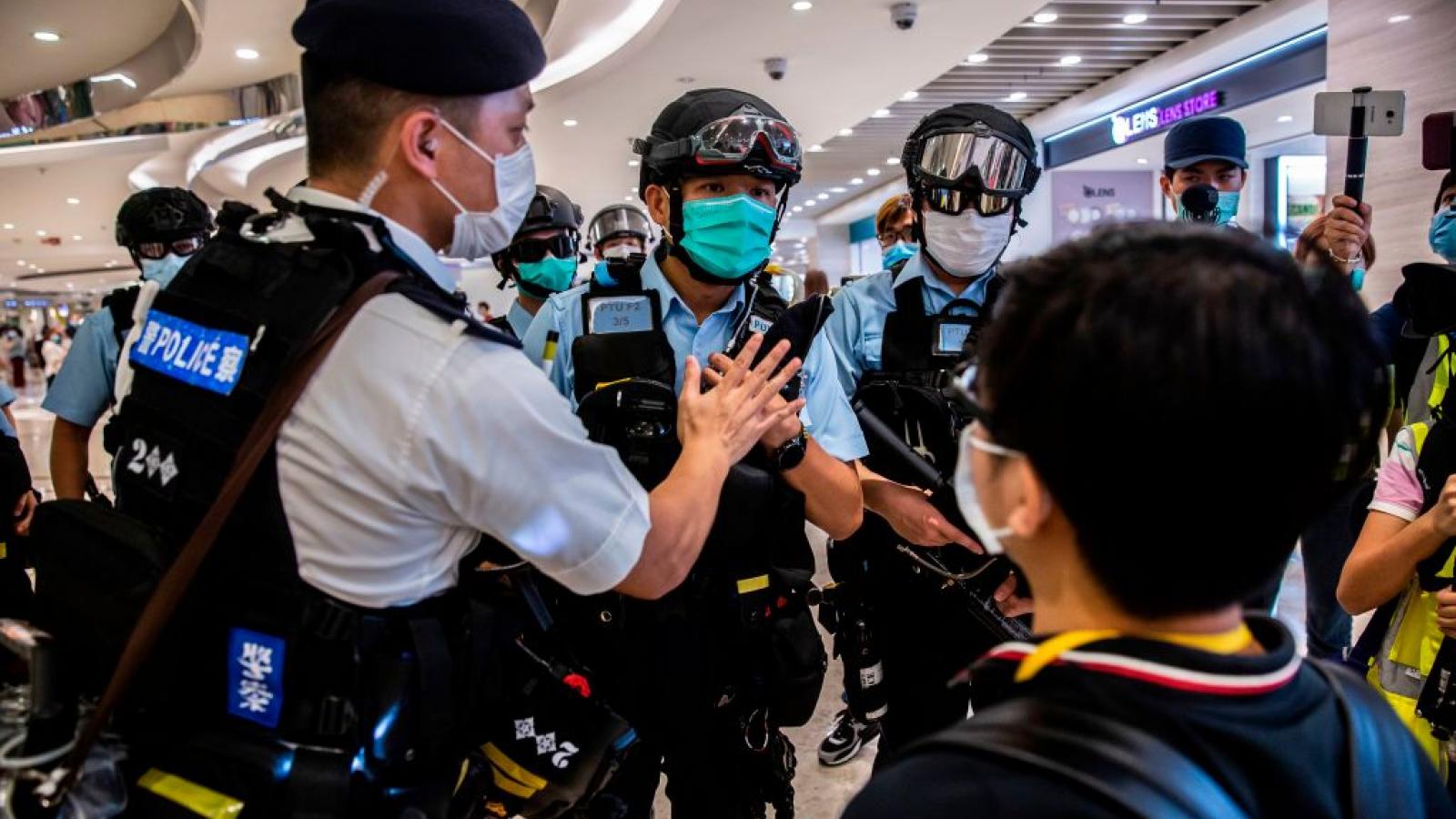 A judge in Hong Kong on Thursday convicted seven pro-democracy leaders for organizing and participating in anti-government protests in 2019.

The verdict is the latest effort by China and Hong Kong officials to crack down on pro-democracy efforts in the semi-autonomous territory of Hong Kong. Those convicted face a maximum five years in prison, according to the Associated Press.

Jimmy Lai, owner of the media platform the Apple Daily Tabloid; Martin Lee, founder of the city's Democratic Party; and five other pro-democratic lawmakers were found guilty of marching with banners that criticized the police. Police say they allowed for a protest in Hong Kong's Victoria square but had denied them permission to march.

"We are firm that we have the right to assemble," former lawmaker and one of the seven convicted Lee Cheuk-yan said. "It is our badge of honor to be in jail for walking together with the people of Hong Kong."

Organizers estimated upwards of 1.7 million people participated in the marches in 2019, which led to their conviction.

The convictions come as the most recent attempt by the Chinese Communist Party to crack down on dissent in the former British Colony. The seven are currently out on bail and are set to go back to court on April 16.