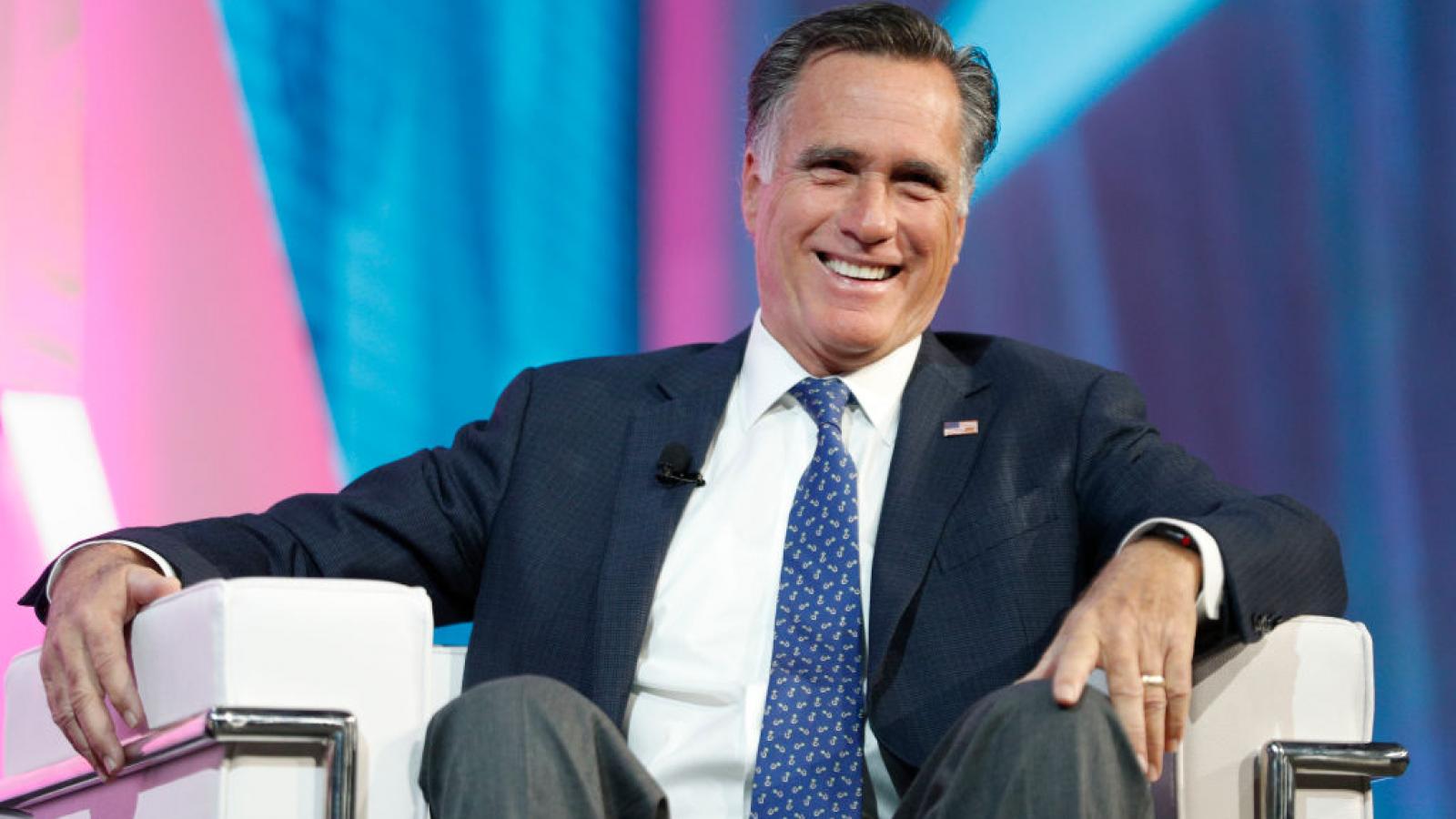 Utah GOP Sen. Mitt Romney says having U.S. athletes boycott the China 2022 Winter Olympics is not the right way to "boycott" the games and is calling on the U.S. to send a delegation including dissidents and religious leaders instead of the traditional diplomatic corps.

"As the Beijing Olympic Games approach, it is increasingly clear that China, under the control of the Chinese Communist Party does not deserve an Olympic showcase, Romney argues in op-ed published Monday in the New York Times. "Because it is too late to move the Winter Games scheduled for Beijing next February, some have proposed, understandably, that the United States boycott the Games."

However, he argues that prohibiting U.S. athletes is the "easy, but wrong, answer."

"Our athletes have trained their entire lives for this competition and have primed their abilities to peak in 2022," writes Romney, who was president and CEO of the Salt Lake Organizing Committee for the Olympic and Paralympic Winter Games of 2002. "It would be unfair to ask a few hundred young American athletes to shoulder the burden of our disapproval."

He urges President Biden to invite Chinese dissidents, religious leaders and ethnic minorities to represent the United States "rather than send the traditional delegation of diplomats and White House officials to Beijing."

"China deserves our condemnation," Romney argues. "The Chinese Communist Party has reneged on its agreement to allow Hong Kong self rule; it has brutally suppressed peaceful demonstrators and incarcerated respected journalists. It is exacting genocide against Uighurs and other ethnic minorities; Uighur women are forcefully sterilized or impregnated by Han Chinese men. Adults, ripped from their families, are sentenced into forced labor and concentration camps. Among ethnic Chinese, access to uncensored broadcast news and social media is prohibited. Citizens are surveyed, spied upon and penalized for attending religious services or expressing dissent.

He also said that the U.S. should work with NBC to "reveal the reality of the Chinese Communist Party's repression and brutality" by not airing Chinese propaganda such as opening or closing remarks and instead air reporting of China's human rights abuses such as their treatment of the Uyghurs.