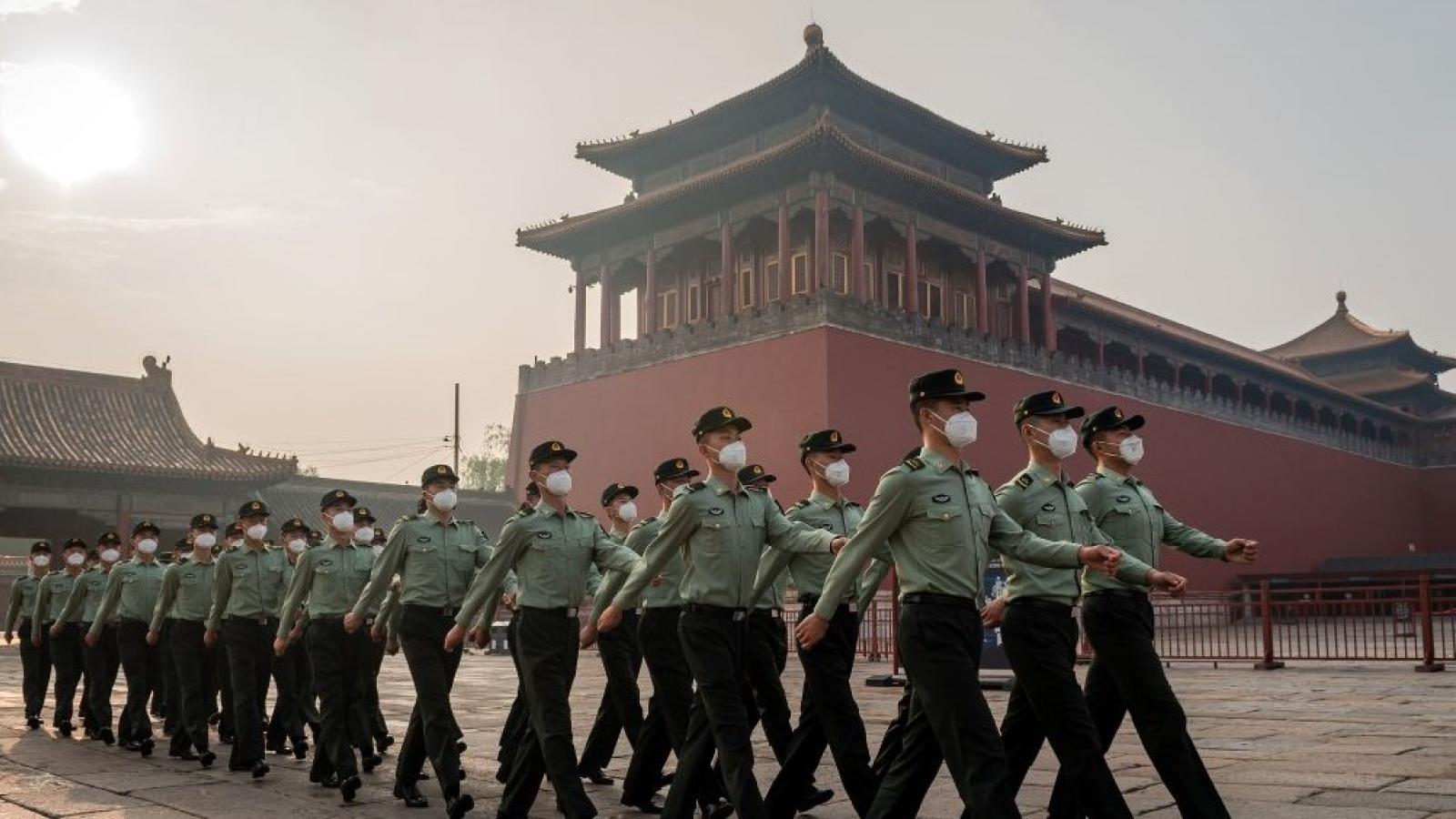 The leader of the U.S. Indo-Pacific Command says America is losing its military edge as China becomes more emboldened and aggressive in the Pacific.

Adm. Philip Davidson, commander of the U.S. Indo-Pacific Command, on Wednesday told the Senate Armed Services Committee that U.S. efforts to deter China were failing and that China's rapid military advance was worrying, according to Fox News.

"The military balance in the Indo-Pacific is becoming more unfavorable for the United States and our allies," said Davidson, a four-star admiral. "With this imbalance, we are accumulating risk that may embolden China to unilaterally change the status quo before our forces may be able to deliver an effective response. The greatest danger the United States and our allies face in the region is the erosion of conventional deterrence vis-à-vis the People's Republic of China."

Davidson also warned committee members that China could invade U.S. ally of Taiwan within the next six years.

"Our deterrence posture in the Indo-Pacific must demonstrate the capability, the capacity and the will to convince Beijing unequivocally, the costs of achieving their objectives by the use of military force are simply too high," Davidson said. "Our number one job is to keep the peace. But we absolutely must be prepared to fight and win should competition turn to conflict."

Davidson argued that the United States should work with other democracies in the region — including Australia, India and Japan — to check and balance China.

The region accounts for 60% of the world's gross domestic product and in 10 years will contribute to two-thirds of the world economy, according to a report by the U.S. Indo-Pacific Command.