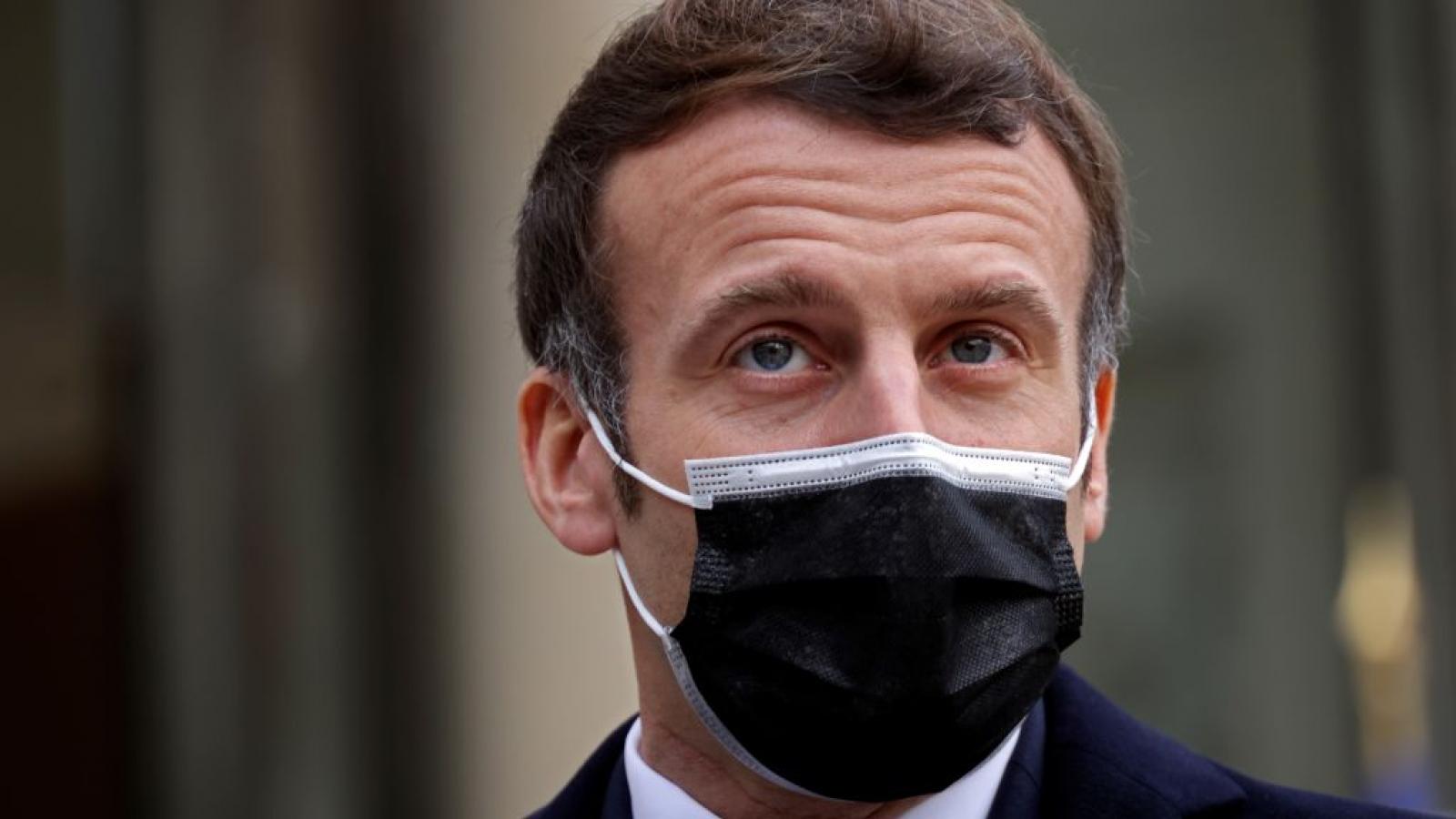 French President Emmanuel Macron was slapped Tuesday by a man while walking around the southern part of the country, a video obtained by the news media shows.

Macron's security detail took the assailant to the ground and moved Macron to safety.

Two people were arrested in connection with the incident, according to Reuters.

The incident took place while Macron was on a visit to the Drome region in south-eastern France, where he met restaurateurs and students to talk about how life is returning to normal after the COVID-19 epidemic, the wire service also reports.

In video circulating on social media, Macron, dressed in shirt sleeves, could be seen walking towards a crowd of well-wishers who were behind a metal barrier.

The French president reached out his hand to greet a man with glasses and a face mask.

The man could be heard shouting out in French: "Down with Macronia," before slapping Macron in the face.

The presidential administration said there had been an attempt to strike Macron but declined further comment.