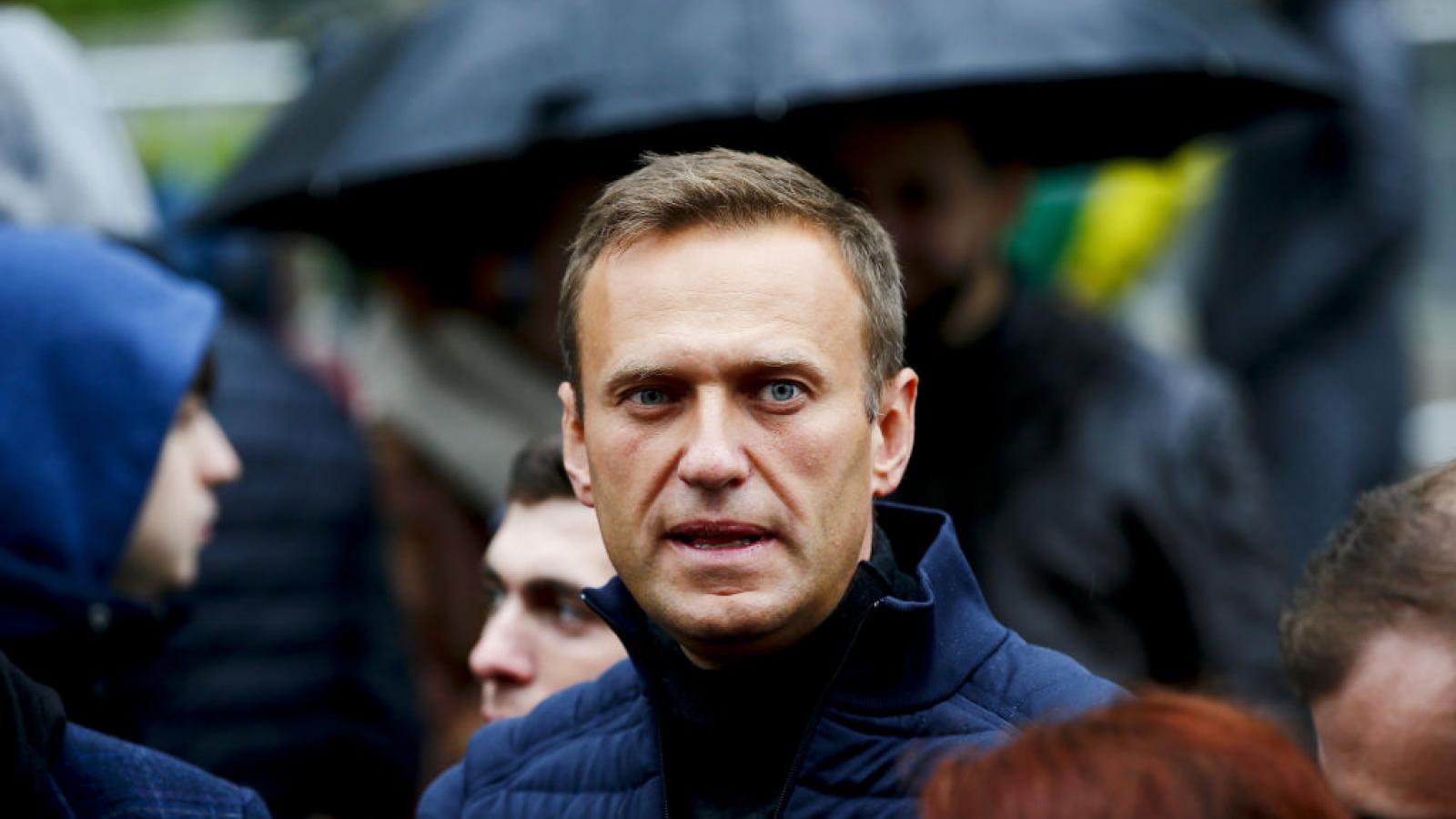 Navalny posted on social media that the officials refused to give him proper medicines or allow his doctor to visit him, according to the Associated Press.

"What else could I do?" Navalny asked. "I have declared a hunger strike demanding that they allow a visit by an invited doctor in compliance with the law. So I’m lying here, hungry, but still with two legs."

The Russian dissident also accused the prison guards of using sleep-deprivation torture by having hourly check-ins with him at night.

Navalny's ailments include back pains, pain in his right leg and numbness in his left leg.

He said he would continue his hunger strike until his doctor is allowed to see him.

"Every convict has the right to invite a specialist for a check and consultation," he said.

Before being arrested, Navalny was allegedly poisoned by the Federal Security Service, the successor to the Soviet Union's KGB.

Navalny was taken to Europe where he recovered. He returned to Russia in January, at which point he was arrested for violating a previous parole violation. Navalny was put on trial with proceedings closed to the media and public, then put in the detention center.

Navalny was barred from running against Putin in the 2018 elections, according to The New York Times.