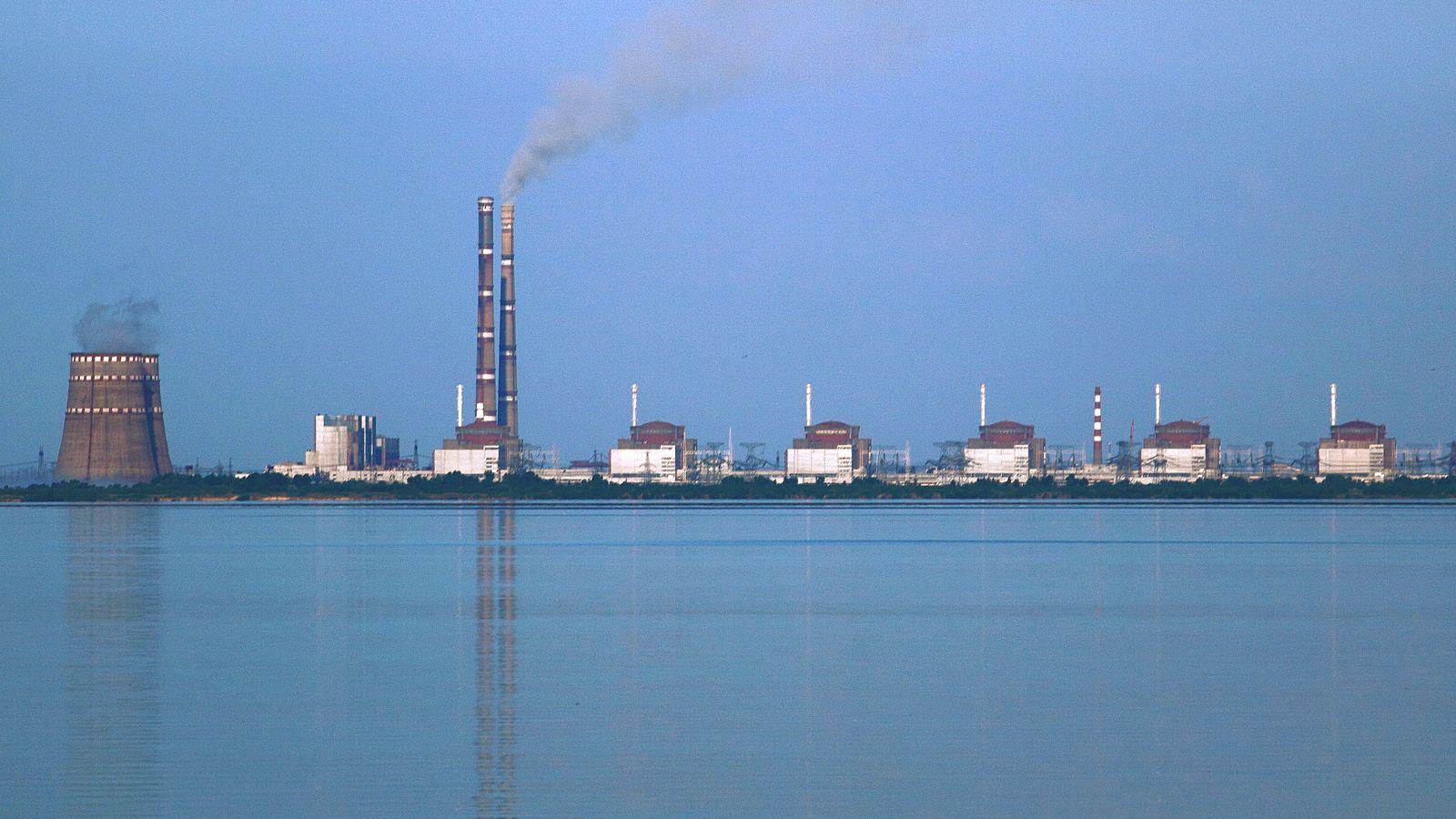 The U.S. State Department on Friday night decried Russia’s attack on a Ukrainian nuclear plant as a war crime, while Ukraine’s president prepared to brief the U.S. Senate on the course of the war in his country.

The Biden administration’s declaration came via the U.S. Embassy in Kyiv.

“It is a war crime to attack a nuclear power plant,” the embassy said. “Putin’s shelling of Europe’s largest nuclear plant takes his reign of terror one step further.”

Russian forces bombarded the Zaporizhzhia nuclear plant Friday, triggering a temporary blaze, before seizing control of the power station in an attack condemned across the world.

“This is a question of the security of the whole world,” Shmyhal declared, according to The Associated Press.